Where You Keep Your Smartphone Affects Your Cognitive Functioning 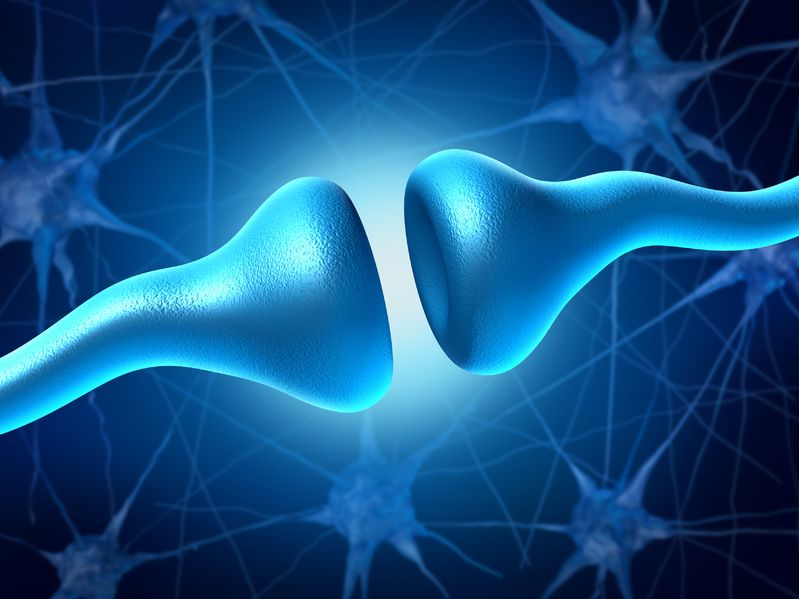 It doesn’t matter if you are a bodybuilder, a single-mom, the CEO of a Fortune 500 company, or a student sitting behind a desk in high school or college. When you have your phone near you, your brain starts to shut down—at least that’s what research is saying.

Can you hear me now?

I hate to say it, but this finding through the most recent research isn’t looking good for you and me. In fact, it’s basically saying we are getting dumber thanks to our smartphones, which I kind of agree with. The McCombs School of Business at The University of Texas at Austin conducted a study that showed your cognitive functioning to be lower when your smartphone is nearby, regardless if it is on or off. If you can reach your phone, you’re less likely to use your brain to its full potential. For some of us, like myself, who aren’t bright to begin with, this is devastating news.

For this study, researchers gathered 800 participants who all owned smartphones. In order to understand how smartphones affected these individuals, they asked them to complete various tasks—which didn’t even involve the use of their smartphone. However, before the tasks, they were asked to put their smartphones on silent and then place their phone in their pocket, on the desk (face down), in a bag, or in a different room (the researchers chose where to put the phone). For instance, one task had the participants sitting at a computer and they were asked to give their full attention as the tasks they were about to perform would need their full concentration.

As odd as it may seem, the results showed that the participants who had their phone in a different room all scored better at the tasks when compared to those who had their phone nearby. The researchers mentioned that, “We see a linear trend that suggests that as the smartphone becomes more noticeable, participants’ available cognitive capacity decreases. Your conscious mind isn’t thinking about your smartphone, but that process—the process of requiring yourself to not think about something—uses up some of your limited cognitive resources. It’s a brain drain.” Simply having your phone nearby has the ability to decrease cognitive functioning and capacity even when the phone itself is not being used by the participant. By simply having the phone nearby, it’s robbing the participant from performing at peak capacity.

The researches did a second test, similar to the first, only this time they had a different group of participants either have their phone on the desk face up or in their pocket, bag, or another room (again, the researchers told them where to have their phone). Some of the participants were also asked to turn their phone off rather than having it on silent like the previous group of participants. The researchers wanted to again look at cognitive functioning and capacity and this time compare it to the participant’s self-reported dependence when it came to having their smartphone on them all day long.

Our phones subconsciously control us

It didn’t matter if the individual’s smartphone was off, on, on silent, face up, face down, whatever—simply having it nearby was enough to pull the individuals away from completely focusing on the task in front of them. When the phone was completely out of sight and out of the room, the scores reflected a higher cognitive score on the computer tasks. It appears that subconsciously, we are fighting the urge to look at or use our smartphone. This makes perfect sense when you sit back and think about.

One researcher even said himself that, “It’s not that participants were distracted because they were getting notifications on their phones. The mere presence of their smartphone was enough to reduce their cognitive capacity.”

A study back in 2016 showed that American’s touch their phones on average 2,617 times every day with the most extreme cases reaching around 5,400 times each day. This can be something as little as checking the time, looking at notifications, or as time consuming as surfing the internet or scrolling through social media. On average, we waste 145 minutes looking at our phone each day. That’s nearly two and a half hours. With that amount of time wasted, I never want to hear someone say they don’t have enough time during the day to exercise—it’s complete nonsense. It’s as if our smartphones are an appendage to our bodies anymore.

I’m just as guilty as the next person with always having their phone on them or nearby. I’ve actually had to turn off all of my notifications on my phone so I’m not as distracted during the day in order to be more productive. The bad news is, according to this research, I’m still not reaching my full cognitive potential by having my phone on my desk. Unfortunately, my smartphone is used for my business and how I communicated with my clients, so it’s a necessary evil.

Moral of the story (study)? If you want to have the highest cognitive capacity and performance, toss your phone in another room where it is out of sight, out of mind. This will give you be best brain boost and prevent your mind from being drained.