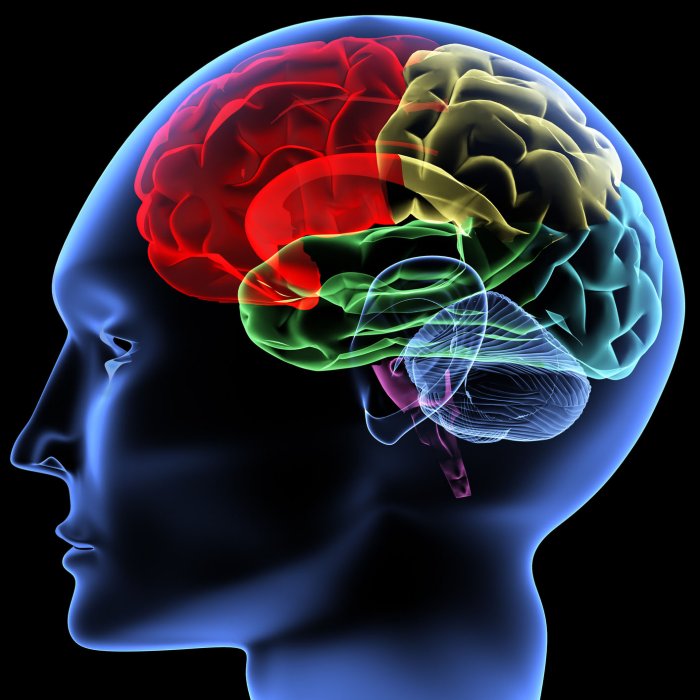 I think it’s pretty safe to say that not many of us get excited when it comes to doing cardio. However, if you suffer from any type of cognitive illness or disease, you’re going to really love what the new research below is showing.

What did the research show?

Researchers have used a new technique with an MRI and have found that adults from the study who did cardio four days a week for six months and were shown to have a mild cognitive impairment prior to the study showed an increase in brain volume. This ultimately gave them an enhancement of cognitive functioning as well as improved memory. They believe their findings are significant as 5 million Americans are currently suffering from Alzheimer’s Disease.

This particular study used 35 adults and split them into two separate groups. One group of 16 adults were doing cardio for the full duration of the study (4 times a week for six months). These individuals used things such as a treadmill, elliptical, and stationary bike to complete their weekly cardio sessions. The second half of the group (19 adults) only stretched 4 days a week for the six-month period.

While the group that engaged in cardiovascular activity showed the most change, both groups showed an improvement in gray matter regions of the brain that helps with short-term memory. The remarkable thing in my opinion with this study is that in as little as 6 months, there was a noticeable difference and improvement.

They believe through careful tracking of the brain and any changes that take place over time is important to gauge if an exercise and nutrition program are working or not for a patient. Most research, however, is showing that both exercise and diet when combined does seem to slow down the progression of cognitive diseases.

Here’s the only drawback found in the study. When the researchers looked at cognitive performance between the two respective groups in the study, they found the group that engaged in cardiovascular activity showed a much-improved performance level whereas the group who only did stretching exercises showed no change at all. Therefore, the study shows it’s extremely important to engage in cardiovascular exercise if you want overall better cognitive functioning and are suffering from any cognitive issues.