Should the Bodybuilding Industry Put More Focus into Marketing? 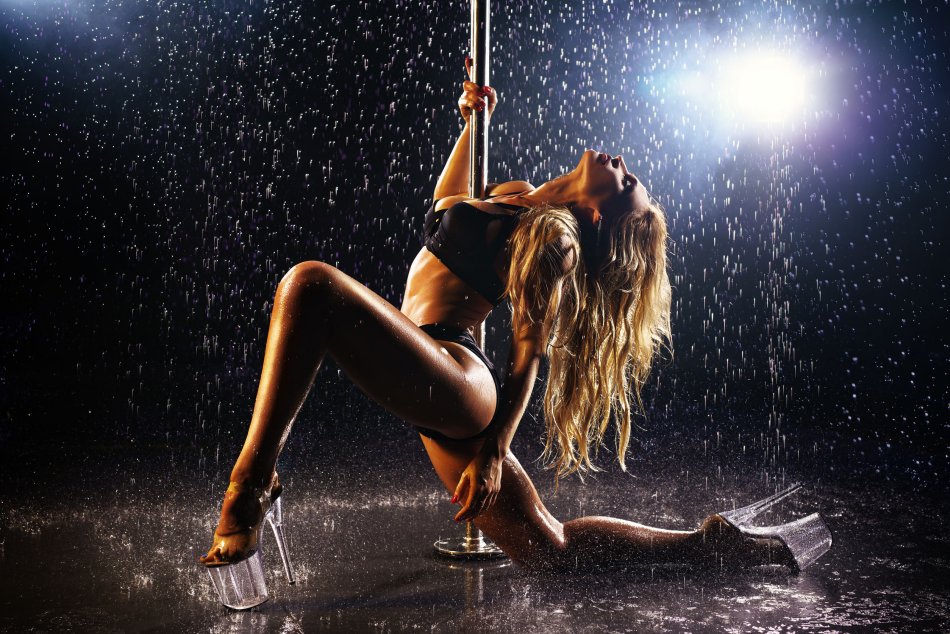 I was listening to a video put out by Gary Vaynerchuk the other day and he said something that immediately made me think about the bodybuilding industry. He said that MLB destroyed their viewership and that Mike Trout could walk into a room and no one would know who he is. Man, that’s super powerful. The best baseball player in the game right now and not a single soul (including me) would know him from anyone else in a room if he walked in. That would never happen with someone like Michael Jordan. Jordan could walk by Stevie Wonder, not say a word, and Stevie would say, “What’s up, Mike?” Why? Because brands marketed the heck out of him and everyone knew him. The NBA had no issue putting his face anywhere and everywhere they could to utilize his personal brand.

But seriously, all joking aside, let’s think about something for a minute. If you heard the name “Ninja,” who would you think of? Probably the online video gamer out there making millions, right? Why do we know him? It’s because he’s marketing himself and the brand (think along the lines of Esports) is pushing HIS personal brand to the media. 10 years ago, not a single thought was given to people who played video games. Now, look at it. People are literally sitting on their couch at night watching, not playing, watching people play video games online. They’re not putting on television shows or sports… they’re watching other people play video games. Let that sink in for a minute.

Where Is the Bodybuilding Industry?

Look at the bodybuilding industry today. We all know bodybuilding isn’t mainstream, but it used to be. Why have things changed? Even how have they changed? Walk down the street and show people a picture of Brandon Curry and ask them who he is. I’m willing to bet 99.9999% of the people couldn’t tell you and he’s our current Mr. Olympia champion. WHY? Why are we not marketing these athletes? Look back in the day at how Weider got bodybuilders in front of the media. Arnold was everywhere. Heck, look at the career he built for himself outside of bodybuilding. Why is no one else doing this?

When you think of action movies, what is a common denominator with all of them? Generally, there’s a hero or some sort of “freak” as one of the main characters. Who better to fit that role than someone from the bodybuilding industry? They have the look already, now they just need some coaching on how to act. Look at what happened with guys like Arnold and Lou. Both of them got into movies and television. You even had Kevin Levrone and Mike O’Hearn in movies. We saw guys like Kali Muscle and Kai Greene in television commercials.

How Can Bodybuilders Put More Focus into Marketing?

I think there are many things that competitors in the bodybuilding industry can do to leverage their image and personality. But the fact of the matter is, they’re going to need to work for the recognition. The bodybuilding industry is not looked upon kindly from the general public and mass media. So, if you think a bodybuilder will all of a sudden become a household name, you’re mistaken.

For starters, those in the bodybuilding industry who want to pursue other avenues outside of bodybuilding and get more into the mainstream would need an agent. Let that agent work his or her magic in getting you some opportunities. But that doesn’t mean you shouldn’t be out there actively looking for gigs as well. Look for opportunities that will get you in front of the masses and help you get recognized (other than for just being a big dude).

Collaboration is another big key to overall success. Who can you collaborate with to help all parties? Can you get hooked up with someone like Arnold, Sly, The Rock, or any larger than life celebrity? But you can’t just go in thinking it’s all about you though. What value can you add to them?

Better yet, what if the IFBB created an actual division of the organization that was dedicated to representing the athletes and helping them get their name out there? And I’m not talking about an “athlete’s rep” like they had in the past that (according to many competitors) gave someone a fancy title to do absolutely nothing. The bodybuilding industry needs someone like Joe Weider to come forth and help these athletes gain mainstream attention. The athletes are what builds the IFBB. And it’s not like they don’t have the resources.

Celebrities are hitting up the Arnold Classic and Olympia every year. So, the connections are there already. Why not collaborate on some content of some sort? Have videos of The Rock working out with Phil Health (since we’ve seen them together). Or Cedric working out with Arnold at Gold’s Venice? Between Cedric’s and Arnold’s humor, that would be extremely entertaining. Then do some lifestyle pieces where maybe Cedric would visit with Arnold, they would have sit-down talks, meals together, and showed more of them and their personalities outside of the gym so people get a better understanding that those in the bodybuilding industry are no different than them – they’re just more muscular. It needs to be relatable and not so heavily focused on “bodybuilding.”

Whether you love him or hate him, Dave Palumbo is putting out show after show, each and every day, getting those in the bodybuilding industry into the spotlight through his RxMuscle programming. Generation Iron is even doing its part to shed some light on bodybuilders and their lifestyle. They produced many movies that gave bodybuilders a platform to show what they are capable of. The downside being, the only people who probably watched their movies are those already in the bodybuilding industry or who are fans of the sport.

The interesting thing I’m seeing is that an entrepreneur, Patrick Bet-David, who runs a YouTube channel called Valuetainment is actively interviewing bodybuilders for his channel. He’s had guys like Phil, Ronnie, Brandon, and Dorian on his show. They cover many topics and it’s engaging even for those who aren’t into bodybuilding (which may get them interested in it after watching the interview).

We need more productions that include bodybuilders. Some of the competitors in the bodybuilding industry are hilarious. Look at guys like Cedric, Ronnie, and Roelly to name a few. Right now, the mainstream thinks bodybuilders are a bunch of roided out freaks who they would never let their children around. Meanwhile, most of the bodybuilders out there are big teddy bears.

Having those in the bodybuilding industry become a household name will only further help grow the IFBB and the shows. As more people understand the hard work and dedication needed for the sport versus the “dumb meathead” stigma, it may attract people who never thought they’d be sitting at a bodybuilding show. The more butts in seats, the more money everyone can make.

In closing, having people see the fun and comradery that can be had through exercise, by focusing on making bodybuilders more mainstream, it might just help people start working out and improving their own life.