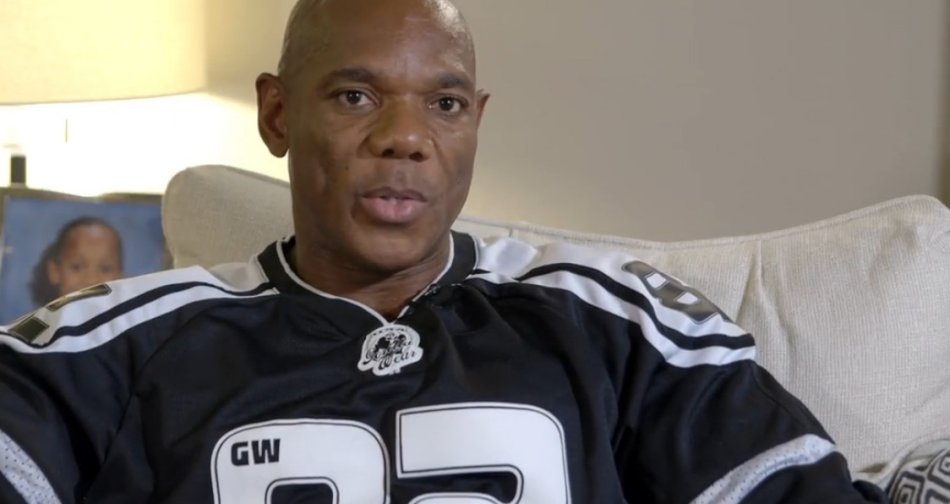 4x Arnold Classic Champion and 1998 Mr. Olympia Runner-up Flex Wheeler recently underwent surgery, which involved a partial amputation of his right leg. Word has spread like wildfire, with fans from all over the world taking to social media, the message boards, and most likely sending personal emails, snaps, and DM’s to the bodybuilding legend, all in hopes for a speedy recovery. As of press time, Wheeler hasn’t made any public comments, but he is expected to address his fans in the coming days.

Flex’s impact on the sport has been undeniable since the 1990’s. On stage, he, along with Dorian, Shawn Ray, and Kevin Levrone, dominated the 1990’s and made a significant impression upon the early 2000’s. In 1998, Wheeler pushed Ronnie Coleman to the absolute limit, making it one of the closest contests in the event’s history. Flex would return the following year, making another very powerful attempt to defeat Coleman at the 1999 Mr. Olympia. The choice between Wheeler and Coleman, really highlights the ages old wisdom that bodybuilding is a sport of apples and oranges.

Unlike the mass monsters of his day, Flex was able to use shape, symmetry, and flawless posing (coupled with a very strong dose of self confidence) to be one of the most dangerous competitors on stage. His ambitious nature and ironclad work ethic didn’t stop with placings and awards. He was also one of the most successful bodybuilders of his day, from a business standpoint. For many athletes, signing big contracts and being part of cutting edge companies and events is as key as doing well placings-wise.

When kidney issues sidelined him in the early 2000’s, some thought that might be the last we saw of him, but those of us who knew better, knew that that was simply him turning a new page.

Flex has worked with a number of companies, both insofar as supplements go, but also as an established journalist and media personality. Long before King Kamali and even Shawn Ray & Kevin Levrone joined the network, Flex Wheeler had a major hand in growing Generation Iron and putting it on the map. With GI, Flex held the post of Executive Vice President and worked on programming, contest coverage, and a variety of events and projects.

Much in the vein of Kevin Levrone, Wheeler silenced the critics and gave the fans exactly what they’d been asking for, when he announced a return to the stage in 2015. Unlike other legends (e.g. Lou Ferrigno), Wheeler didn’t transform his legendary look to be competitive to the day’s standards. Flex’s return was all about bringing the look that made him famous, so despite taking some heat from contemporaries and the media, he made the bold decision to make his comeback in the fairly new, Classic Men’s Physique Division.

What’s important about his comeback wasn’t where he placed, but that like Levrone, he announced his return, he made a commitment, and he saw that commitment out. Legends make promises, and legends keep promises. When I think of Flex Wheeler, that’s exactly the word that comes to mind – LEGEND!

All we know regarding the recent surgery is that Flex was rushed to the ER last week and the partial leg amputation was the result of complications. The news has been broken by both the mainstream press, as well as the industry press, and we, here, at Iron Magazine are releasing this article more to rally our community to come to Flex’s side, than to break a story.

The sport of bodybuilding has grown by leaps and bounds, this year’s Mr. Olympia was a mega success, but when it’s all said and done, bodybuilding is still very much a niche sport and the NPC/IFBB Pro League community is proud to be a close-knit family. We care very much about our friend, Flex Wheeler, and wish him a speedy recovery.

Please be sure to show Flex TONS of support!! Go to his IG page, email him, and/or make cool posts and videos. I can’t tell you how important that is, to know just how much people think about you and care about.