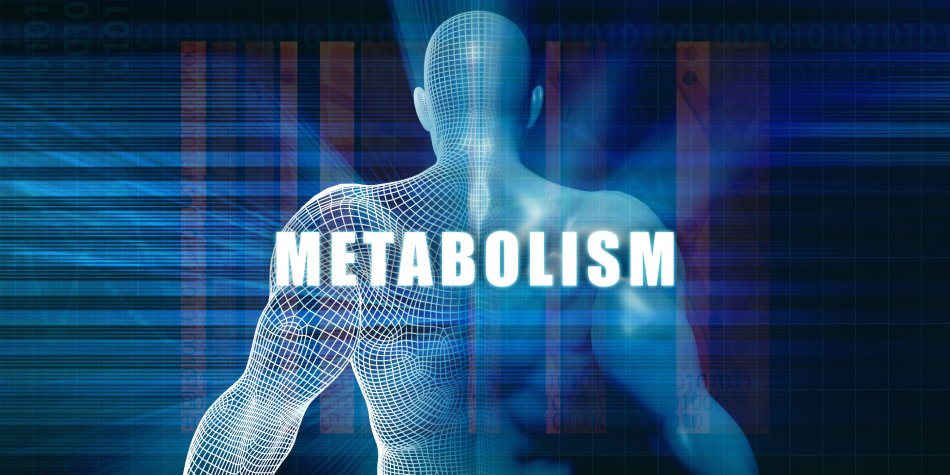 Ones metabolism is given much clout in the world of bodybuilding and strength. Metabolism is spoken of in a manner which implies it is solely responsible for one’s ease or difficulty in gaining lean body mass and/or fat mass. It isn’t so much that this notion is wrong, just that it oversimplifies the process to a point of confusion. Fluctuations in body fat and lean body mass are both dependent on several different factors, far beyond simple energy balance alone.

For example, if a person has an extremely fast metabolism they will certainly be thin more easily, but they will often not be lean, despite their low body weight. Similarly, a person with a slower metabolism will more than likely be heavy, but not necessarily have an unusually high body fat percentage. This would beg to reason that differences in metabolism alone may not be the sole factor in determining how efficiently a person builds muscle or stores body fat.

It stands to reason that a combination of several factors is responsible for one’s propensity to gain fat and muscle, rather than metabolism alone. What these factors truly are is up for debate, but they likely include things such as insulin sensitivity, food allergies, gut bacteria, natural growth hormone, estrogen, testosterone, myostatin levels, etc. It is unfair to blame a person’s ability to alter their body composition on his or her metabolism. Proof that metabolism alone is not as important as many believe can be seen from average everyday people, right up to the super elite professional athletes.

There are plenty of people out there who are very likely to be fat just by nature. These individuals will typically appear bloated and doughy with a round face, regardless if they are light or heavy. That said, it is not uncommon for a person to be underweight and have trouble gaining weight, while simultaneously sporting significant love handles and chubby cheeks. Does this person have a fast metabolism because he or she can not gain weight, or a slow metabolism because they have love handles and a puffy face? It is unlikely that metabolic rate alone alters the shape of a person’s face and/or the density of their flesh. 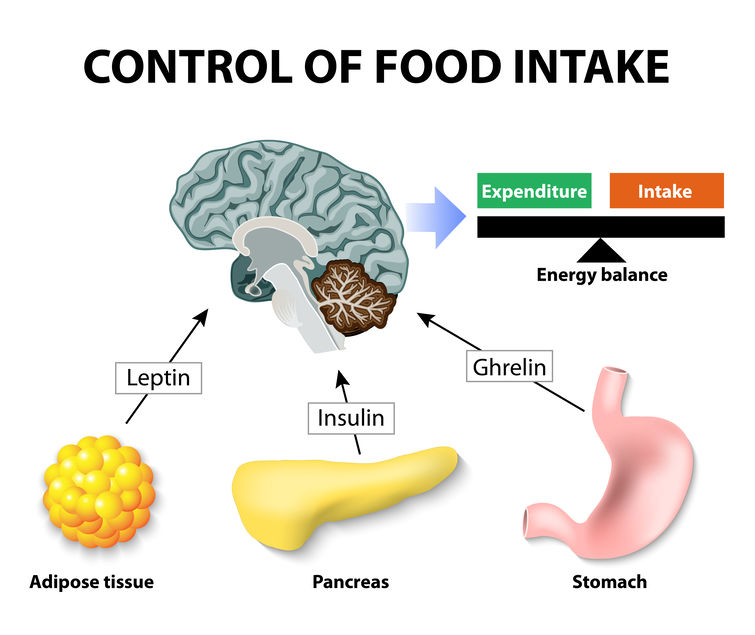 High level bodybuilders provided an exaggerated example of this selective metabolism paradox. The bodybuilders who claim to have the most potent metabolisms also seem to gain more muscle weight than the majority of other bodybuilders. Dexter Jackson complained about his rapid metabolism causing him to require far more food than he prefers to eat for his entire career. Meanwhile, Dexter managed to add well over 100 pounds of solid muscle to his physique. Putting over 100 pounds of muscle on a 5’6” frame is a level of growth which even for a professional bodybuilding is astounding.

Dave Palumbo is a similar example to Dexter, yet even more extreme. Never in his life has Dave had a double digit body fat percentage, regardless of how much food he was consuming or how lazy he was purposely being. Dave was another guy who would constantly comment on the absurd amount of food he ate during his competitive career, referring to his metabolism as both an advantage and a disadvantage. Despite this inferno metabolism, Dave gained about 150 pounds of pure muscle in a relatively short period of time. It is hard to believe that Dave’s metabolism was just simply “fast” if he was capable of gaining 150 pounds of solid muscle in about a decade.

Then you have the reigning, defending GOAT of metabolism, Juan Morel. This is a guy who has had prolonged off season diets which consisted entirely of foods in the pastries and pizza realm, in an attempt to shovel in as many calories as possible, at all cost. He was also known to pour oil over his twelve high carb meals a day while dieting. It appears impossible for Juan to gain any significant amount of body fat. That said, this alien metabolism is has no measurable effect on Juan’s ability to gain body weight in the form of muscle tissue. For the first 8 years of his career, Juan gained 10 pounds of muscle a year, and sometimes closer to double that.

To describe these sort of metabolisms as simply “fast” seems silly. Perfect would be a better description. Fast metabolism implies difficult to add body mass, yet these metabolic wonders managed to gain a huge amount of weight at a fairly rapid pace. Something about the specific physiology of these men makes them extremely unlikely or even unable to store fat, while at the same time allowing them to gain huge amounts of muscle. Bodybuilders who are able to gain fat more easily, who one would assume have a “slow” metabolism, for some reason are unable to gain muscle like these rare metabolic freaks. They might go 60 pounds over contest weight, but it normally will not translate to a large lean mass gain come show time. In general, these guys have a larger, heavier starting point, which allows for slower growth through the years.

The term metabolism is really describing a plethora of different factors all combining to give a person some unique combination of propensities in regards to gaining muscle and fat tissue. Appetite also plays a large role in this discussion. Appetite alone is often the barrier between you and your goal weight, yet is largely underappreciated despite the strength of its influence. One could also possess a “perfect” appetite, but that is a topic for another day.