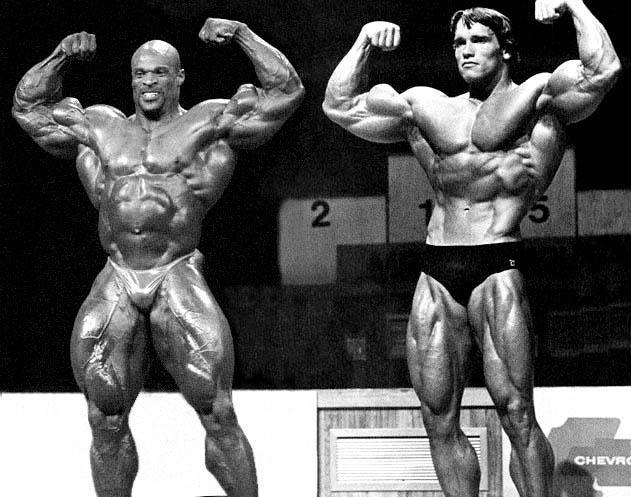 If you’re a fan of bodybuilding, I’m sure the question I’m about to ask you might have you scratching your head. Anyone who watches sports on television or actually attends the event, at any point is able to see what the score is and tell who is in the lead, ahead, or winning. If you attend a bodybuilding show or watch one online, how do you know who’s winning at any point? You really don’t. Here’s in lies my issue.

Over the years there have been some shows that left people wondering how a certain bodybuilder placed better than another. Some shows are extremely close placings can go either way between two or more competitors. Unless you go online and do some searching, you don’t even know what the final point tally was with the placings. So my question is, why is there no transparency in the sport of bodybuilding? Between rounds the scores could be tallied and posted on a digital displace at the venue—this shouldn’t be difficult to accommodate. That would give those in attendance a little knowledge as to how someone is performing in the eyes of the judges.

On the topic of judges, did you ever wonder how they are able to look up and down the lineup, compare each individual competitor in terms of muscularity, symmetry, posing, and aesthetics all in about 4 seconds before they are asked to move onto the next pose? Doesn’t seem possible, does it? In my opinion, it kind of raises a red flag. Do they already in their head have a good idea of who is going to place where and therefore the scores are slightly skewed? I know as a bodybuilding fan and follower, it’s difficult at times for even me to look at everyone. Then on top of it you have competitors who have routines where they get set into place before hitting a certain pose which literally gives them no time to hit the shot and allow the judges as well as the fans to get a good look at their physique. Therefore, I also believe each individual pose should be around 10 seconds each before the judge calls for the next pose.

Overall, I can’t see my thought process being a negative in any way for the sport. If anything, it would help those who aren’t into the sport follow along a little easier. I understand that we have an idea of how competitors are placing based on how they line up the competitors when being judged. Generally, the person in the middle is the one they are comparing everyone to.

With posting the scores, I can only see positives. Transparency has always been an issue in the sport in terms of scoring and the final placings. Bodybuilding is a very subjective sport, and it would be a shame to have politics play into the scoring, raising even more questions about some placings. My thoughts I expressed about possible ways to improve the sport at least in my eyes seems to make sense. I’m sure there are other ways to also improve the sport that I haven’t mentioned above. I’d love to see my thoughts and opinions noted and taken into consideration by the NPC/IFBB. At this point, anything that could help the sport and even attract more followers would be a win in my eyes.