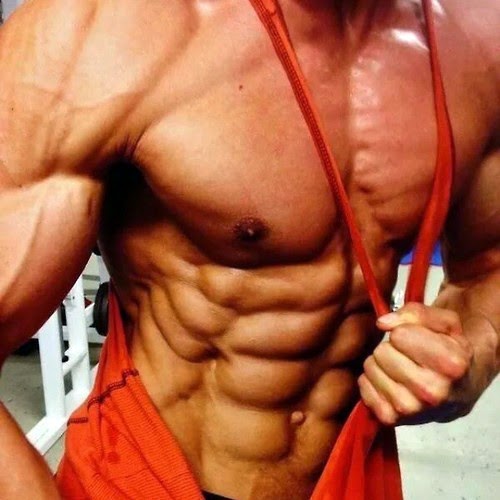 Testosterone is used as a baseline standard that all other anabolic steroids are measured against. Every anabolic steroid has its own anabolic and androgenic value. These values explain a lot about the steroid, and they help to determine what the compound is capable of.

In the early years of anabolic steroid development, there wasn’t a standard method to how different steroids were tested or how they were measured for strength. The Hershberger Assay was put into place in the 1960’s to solve this problem. After administration of the steroid being tested, various body parts and muscles of a rat would be analyzed. Since testosterone was considered the standard for testing, the tissues would be compared to tissues that were exposed to testosterone. The levator ani is a muscle in rats that control the motion of the rail. The muscle would be analyzed after the rat was given the steroid. The increase in muscle size and weight of the levator ani would give an accurate indication of the steroid’s anabolic capabilities.

The peak of steroid chemistry fell between the 1950’s and 1970’s. The pharmaceutical industry focused a large attention in developing steroids for treatment of hormonal diseases, anaemia canadroll, osteoporosis, post menopause treatment, anti-conception, and hormone therapy. In an attempt to develop the perfect anabolic steroid, the pharmaceutical industry developed hundreds of steroid compounds. An anabolic steroid with very high anabolic properties and no androgenic qualities would be considered the “perfect steroid.” Chemists never quite succeeded in developing this perfect steroid, but they did come close with the development of oxandrolone, where the anabolic and androgenic properties are drastically distanced from one another. Its believed that the higher the anabolic rating of a steroid, the more effective it is for the muscle and tissue growth. At the same time, its believed that the lower the androgenic rating, the fewer the side effects are from the steroid. 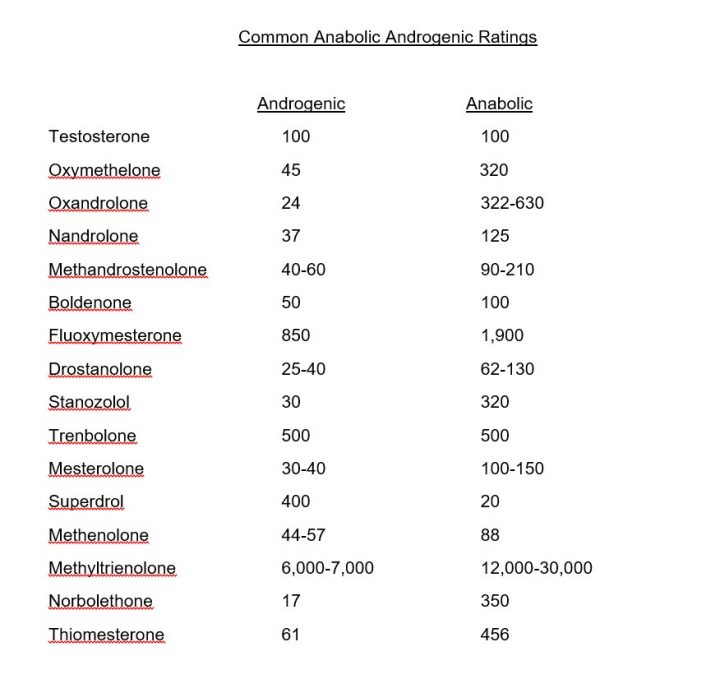 All of the steroids developed during the steroid boom of the 1950’s and 1960’s would be tested using the Hershberger Assay method. A scientist by the name of Julius Vida reviewed all of the known data at that time, and he published a book that described all of the values and characteristics of all anabolic steroids in detail. The book was called Androgens and Anabolic Agents Chemistry and Pharmacology. It should be noted that the Hershberger Assay was the first formal method of testing used, and it would determine whether or not a steroid would be worthy of further testing or if testing would cease. Many steroids developed early on had a high androgenic value and an anabolic value of zero. These steroids would be classified as androgenic steroids, and they were never developed to be used commercially.