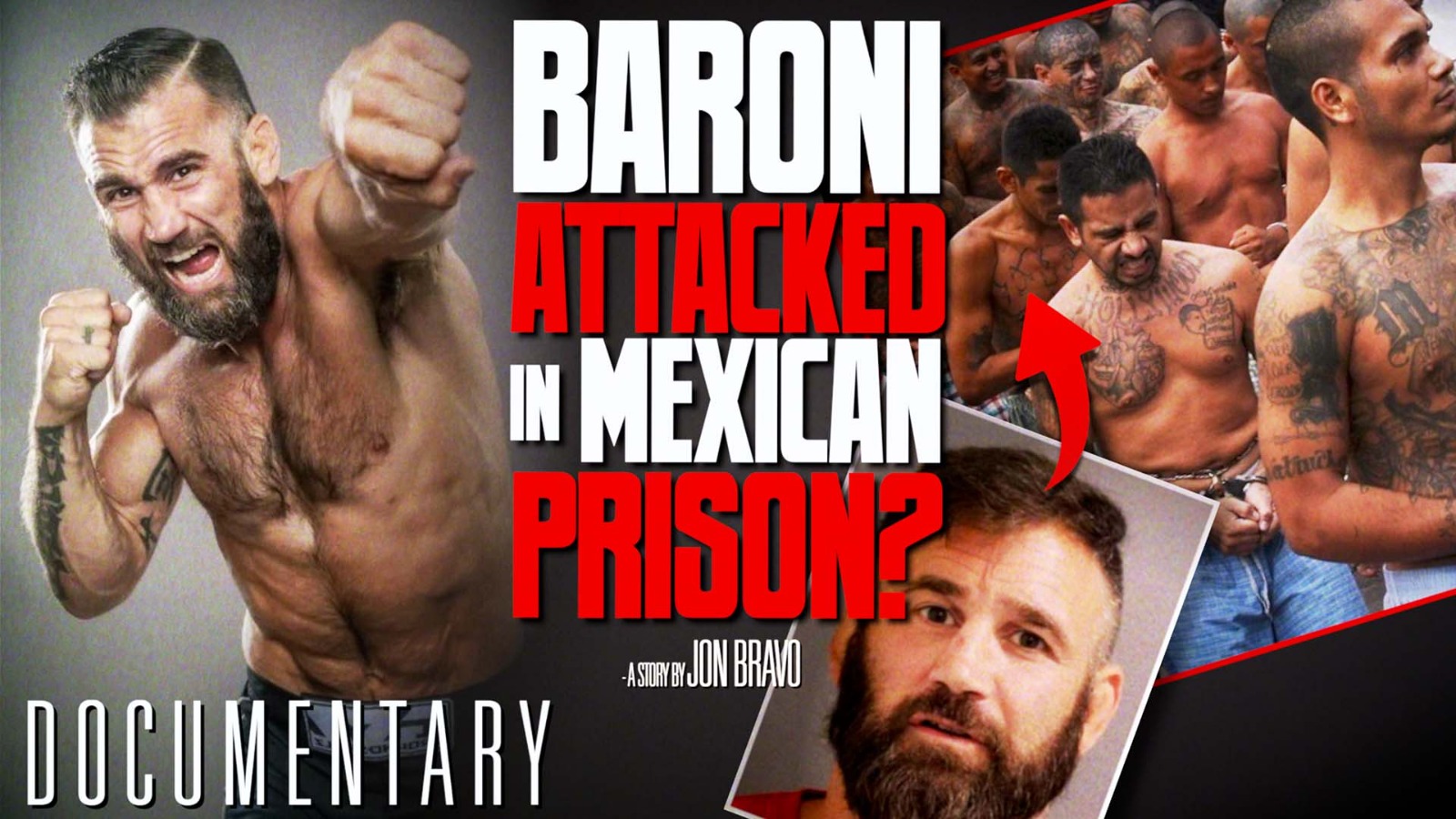 On Jan. 1, Phil Baroni, one of the most well-traveled fighters of the 2000s, was arrested in a hotel in San Pancho, Mexico. On Monday, Baroni was officially charged with femicide by a Mexican state judge.

According to the initial report by Tribuna De La Bahia, Baroni and his girlfriend, a Mexico City native, engaged in an argument in a hotel after she revealed she had cheated on him. According to Baroni, he demanded she bathe, and when she refused, he threw her into the shower where she struck her head twice.

Baroni stated he then placed her on the bed where she requested beer and cigarettes. When he returned, he believed she was asleep but was unable to wake her, at which point he notified police of the situation. Upon entering the hotel room police noticed bruising and marking on the victim’s face and body, according to the report.