Bear Grylls Launches His Own Line Under The Liver King? 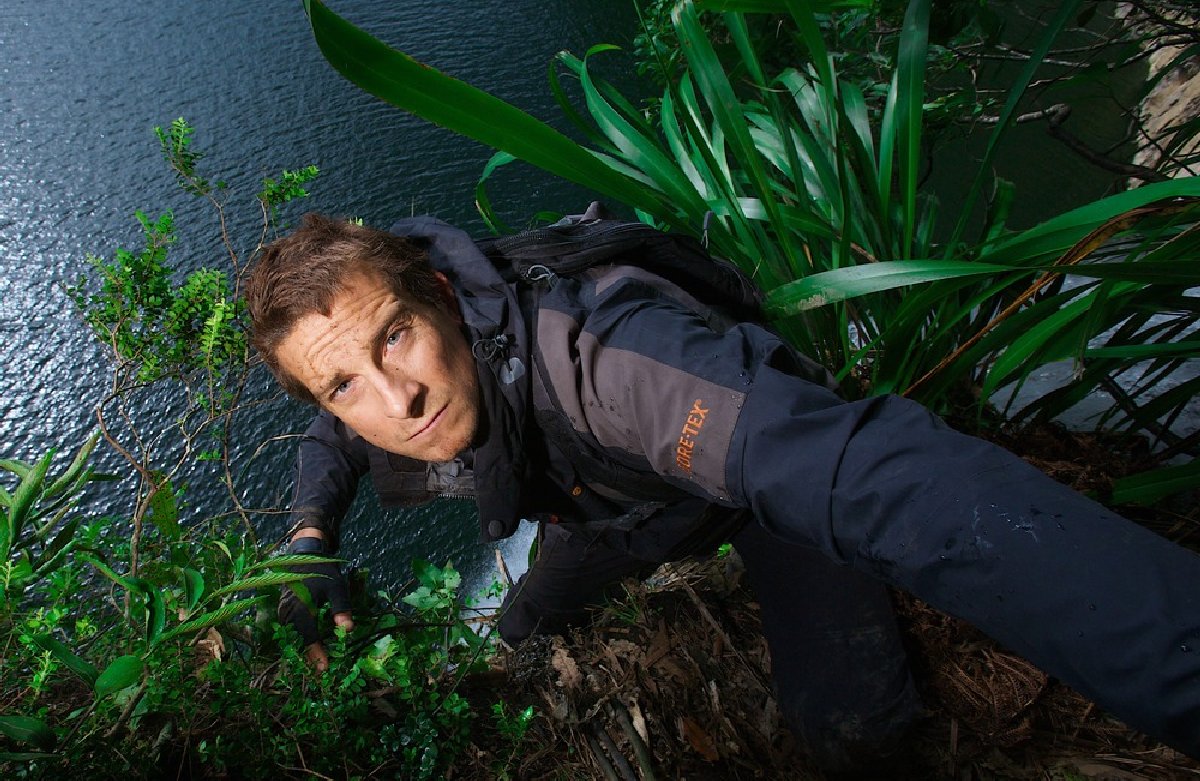 I’m just going to say it like it is… what a terrible idea. Why would someone with a global following like Bear Grylls launch a line of supplements that has to do with The Liver King?

Sure, The Liver King was the talk of the town for the last year and has experienced the highest highs and now the lowest of lows, but to attach your name to someone who has openly lied about his steroid use and profited off of it (in my opinion) doesn’t seem like a good move.

In addition, the lawsuit The Liver King just got hit with is going to put a dent in his bank account and further tarnish his name. I’m left asking myself why Bear Grylls would want to associate with someone who has such bad press surrounding them now?

Who is Bear Grylls?

Bear Grylls is a British adventurer, survivalist, and television host. He became popular through his television show “Man vs. Wild,” which aired on the Discovery Channel from 2006 to 2011.

The show featured Grylls in remote locations around the world, demonstrating survival techniques and highlighting the beauty and challenges of the wilderness. The show’s combination of adventure, survival skills, and stunning landscapes resonated with audiences and helped make Bear Grylls a household name.

Bear Grylls has been called the “global face of adventure” thanks to the many trips he took and experienced on national television where viewers followed him around during his treks and where he would eat bugs and other “disgusting” things to survive out in the wilderness.

Ultimately, the name Bear Grylls has been attached to many different adventure and survival products over the years. Some of them include the following:

I’m not going to promote the brand that Bear Grylls has attached his name to as I feel (and it’s my opinion) that it’s a horrible brand, with horrible products, that was built off a bunch of lies. If you want to go see the company I’m referring to, a simple Google search will provide you with the results. But if you know the brands under The Liver King’s umbrella, you should already know what I’m talking about.

The only reason I found out that Bear Grylls is working with The Liver King is because his PR company sent me an email with all the details. I sent the information to a few people, and some YouTube videos and posts were made from it (you’re all welcome).

But looking at the Bear Grylls Survival Pack, I’m honestly confused why anyone would want to purchase this other than the people already living this type of lifestyle.

For instance, the three products are Grass-Fed Beef Liver, Beef Heart, and Beef Lung supplements. You’re probably thinking the same thing that I am… “Who TF wants that?” And you’d be correct in asking that. Not only that, but you’ll be dropping $122 on the stack. I can think of a bunch of things I can do with $122 that doesn’t involve weird supplements, such as those that Bear Grylls is now putting his name on.

Bear Grylls made a statement in which he said, “I’ve spent a lot of time searching, trialing and testing for the best supplements out there to help my body withstand stress and perform at the highest level. When it comes to survival and adventure you need to give yourself the best advantage when you’re in some extraordinarily demanding environments. The Bear Grylls Survival Pack contains the three ultimate supplements that have proven themselves to best help my body and mind function at their peak, whether trekking through jungles, scaling mountains or crossing deserts.”

I wouldn’t call myself an “adventurer,” but the first thing that comes to my mind when planning for an adventure sure as heck aren’t supplements.

A Much Better Move for Bear Grylls

If Bear Grylls was thinking this through, he should have teamed up with a company that aligns better with his claim to fame. I’m thinking more along the lines of Nutrient Survival, Mountain House, or even ReadyWise.

Some of those brands have supplements, while others, it wouldn’t be a bad idea if they dabbled into it with a name like Bear Grylls behind it. While I hope it at least works out for Bear, it’s difficult for me to get being someone like (or even support) The Liver King after the antics he pulled the last year.