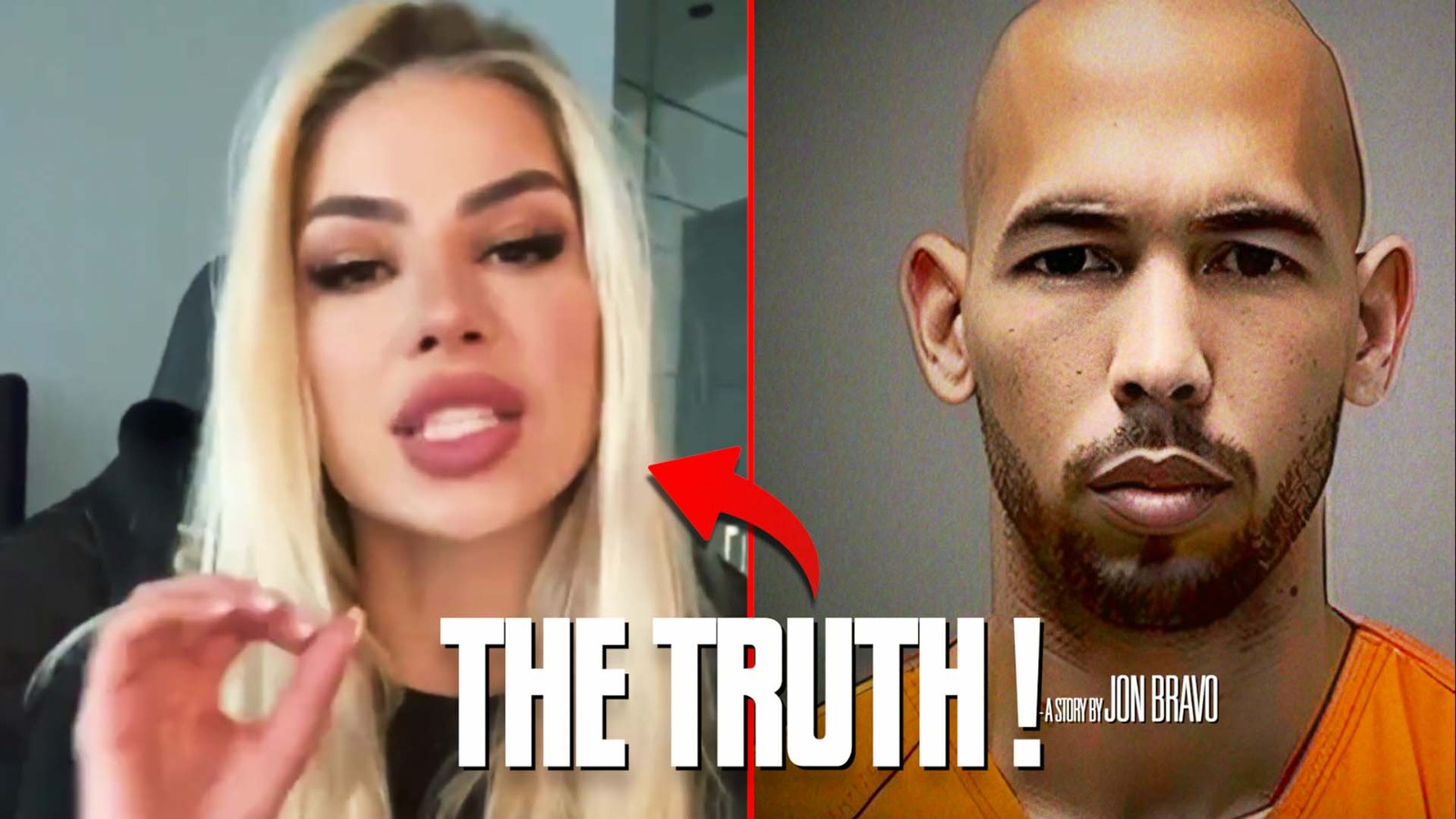 Andrew Tate’s ex-girlfriend has spoken out about the shocking sex tape that cost him his place in the Big Brother house. The kick-boxing world champion star shared a short clip on his Facebook account of an unnamed woman claiming to be the person in the footage.

Speaking directly to camera, she said: “Hi everyone. I just wanted to say something about the video that has been released recently of me and my ex-boyfriend, Andrew Tate.
“He is still a great friend and what you saw on the video is just something we used to do. It was pure game. He is a great guy and would never hurt anyone – unless he is [professionally] fighting.

“I just wanted to let you know that this has all been a huge misunderstanding. I heard he got kicked out of the house because of it, which I find really unfair because it really was just pure game. That’s what we used to do.”

Since being removed from the house by producers after the footage surfaced, fans have been calling for Andrew to be invited back, claiming that Channel 5 bosses were wrong about the footage.