Why’s The Black Swan Flying Away? 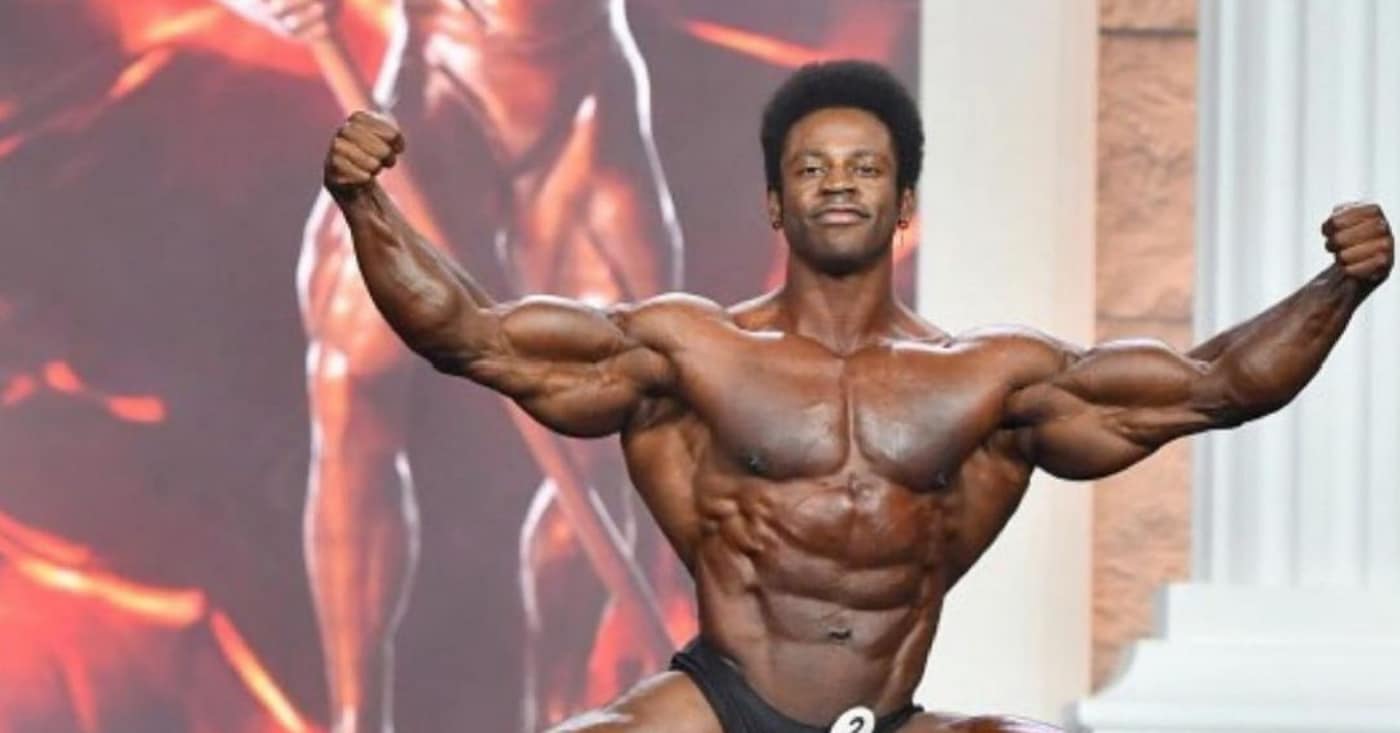 When news that 2x Classic Physique Mr. Olympia Breon Ansley was leaving the division he helped catapult into mainstream popularity it created a mighty stir in the fitness industry. For years, many of the talking heads and writers in the sport have said if there was one man who could beat CBum it would be Ansley. He beat him in the past and he’s been the only consistent challenger every year that he’s been on top. So why is The Black Swan flying away? Why is he making the break from Classic to 212?

The answer is a simple one and it comes down to weight caps. Many of the top guys like Breon and Terrence (who missed competing in 2022 by ONE POUND), just can’t hack it anymore. While many outlets have politely suggested that the powers that be reassess this particular point, many of these outlets lack any significant backbone. They will never do more than speak in whispers.

Classic is the division that guys like Arnold love and it’s the division that’s given us CBum – one of the hands-down most recognizable and beloved figures in ages. The fact is. even Bumstead suffers and struggles to get himself into the weight-cap. On the one hand I understand that in order to keep the division from going off the rails like open bodybuilding, caps are needed. On the other hand if the caps are literally keeping the top guys from the stage, that’s a problem. When Terrence can’t compete because of a single pound or other guys have to be stretched in order to be made taller and allow for a couple more pounds that’s pretty alarming. This creates a situation that makes athletes go to lengths in order to compete that could compromise their health and could also make them start to hate the sport they compete in.

Breon made a powerful video with his longtime friend and chief competition, the one and only Chris Bumstead. If Ansley were making points simply out of frustration, Bumstead might have politely listened and/or given some general support, but that’s not what transpired. When Breon asked Chris if he related to the issues he did, CBum left nothing to the imagination. He wholeheartedly agreed that the caps have been challenging for him as well. I also think of another video from Chris from the Olympia stage. In it, he talked about crying in the bathroom, deliberating whether he should continue or not. What other defending champion goes through this?

It’s hard on everyone to get to their best, but to have to do it within rigid weight parameters creates all sorts of stresses on the mind and the body. A lot of these guys are actual bodybuilders. Some moved up from MPD but most are guys who made a choice between classic and open bodybuilding. Many times they have to lose muscle in order to compete. Those guys aren’t getting fat and they’re not out of shape by any means, quite the contrary, they’re in the best shape of their lives and they have beautiful shape and flow. The problem is they weigh more than the limits set in place by the creators of the division. When you have guys being “stretched” just to get a few more pounds in to compete, that’s when things take on a far darker, more twisted side.

When I first heard that there was a person who could stretch people I thought I was being punked. Whether it’s just chiro work or not, the concept that there’s a person roaming a contest venue offering this service and that there’s no shortage of guys lining up to work with him paints a bad picture of where the sport is. To be honest, I don’t know what’s worse, guys stretching competitors or competitors using cocktails of supplements to get leaner in a matter of hours. They’re both pretty out there if you ask me, but that’s apparently what it takes. For some it’s just what they have to do, but for the top guys like Breon Ansley there’s a better place to be. I honestly think that wherever Ansley goes he’ll be successful. Nonetheless, I’m sad to see him feel forced to leave Classic. I mean he was instrumental in putting this look on the map.

If Breon was free to add 10-15lbs of lean muscle onto his frame I could see him being in the Top 6 for 212 his first year in the new division. Moreover, I could see him battling Shaun, Kamal, and Keone for the top spots in time. I think he knows he needs to give himself a real chance by growing into the bigger division but once there I think he’ll be a lot more comfortable. I could also see Ansley doing open bodybuilding. Again, classic embodies what bodybuilding should be. And it’s not just me saying so but guys like Arnold as well.

So long as Breon stays true to his structure and doesn’t destroy that signature balance that’s won him so many fans the world over, then it’s a no-brainer that his success will only continue. Afterall, if he can just grow a bit more and not have to ever force himself into a weight cap that quite frankly puts too much stress on him, then I think we have yet to see what Ansley’s true potential is.

I’d also like to commend the champ for keeping true to his vision. I don’t think the decision to leave CPD has been something he just thought of. I think this decision has been a long time coming and it took true conviction to make the break. He’s going from a division he helped launch, that he’s dominated, to totally uncharted waters. That takes tons of guts but it’s also time. Perhaps Breon leaving will be that kick in the pants the powers that be need to reevaluate their weight cap theory. Maybe Terrence sees Breon leave and he follows him. Who knows? What I do know is that Classic is the future of bodybuilding but it, too, can stand to be better. I’m not saying get rid of the weight cap but maybe explore possible reforms given the feedback of its best athletes.

Again this ISN’T whining from guys in the third and fourth callouts. This is feedback from the BEST GUYS in the division. That should definitely be cause for concern.

What say you? Is there room for discussion or do you think we should just move forward as we have been? Will changing weight-caps just be the beginning of more changes that will eventually blur the lines of what’s classic and what’s preferred by classic competitors? I think that the powers that be are as curious about what the fans believe as am I. Everyone likes to lay claim to know what’s the will of the people, but we really don’t know. Polls help, but polls only chart the opinions of the few who participate.Who knows?

I, for one, think we should reassess. Guys like Breon Ansley shouldn’t have to jump divisions. It makes no sense to me.