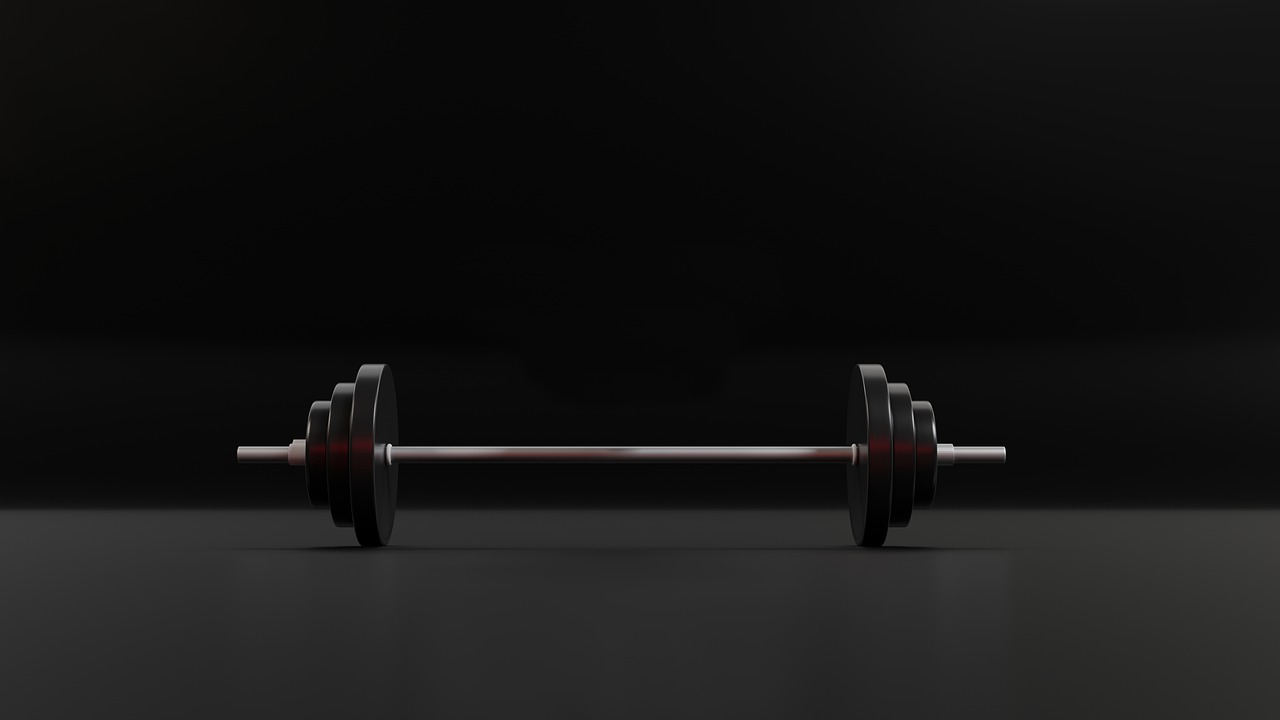 The world of bodybuilding is mourning the passing of 5x Mr. Universe Bill Pearl. I knew Bill in passing but was still fortunate enough to speak to him on a few occasions. He was a vegetarian and that’s initially what got us talking. I believe he did a great deal to change a lot of perceptions about building muscle, competing, and growing into a champion-level physique without eating meat. He wasn’t a vegan but I believe he opened people up to that diet, as well as other diets like Keto, Paleo, and intermittent fasting by showing an alternative to the norm.

Pearl became a lacto-ovo vegetarian at the age of 39; I became one at the age 14 ½ and have been one ever since. At 43 years of age I get all the protein I need, my strength is optimal, and I honestly don’t ever think I’ll eat meat again. I stopped doing so out of conscience but others embrace vegetarianism because of health alone.

One of the books that really spoke to me over the years was Bill’s Getting Stronger: Weight Training for Sports published in 2005. I knew of many bodybuilders who purchased the book and after giving it an honest read it really broadened their perspectives. The fact that Bill turned to vegetarianism just a year shy of forty and continued on this path up to his death at 91 has rebutted many of the preconceived notions that typically circulate in the fitness industry. I also think that many of the old wives’ tales about vegetarianism and protein-intake have been defeated by the introduction of meat alternatives found in fast food restaurants, snacks, and everyday culture. This revolution in food didn’t just happen. A great deal of the credit goes to elite athletes like Bill Pearl.

Bill was also known for what he did on stage. He would always get mobbed. Mind you, he won his titles decades before social media. The internet wasn’t even a thought. There were no cell phones. Bill made his name at a time that predates even magazines as we know them today. The sport was in its earliest stages then. There was also little known about anabolics, supplements didn’t exist as we know them either. It was all about training and eating. The gym was hallowed ground and the competition was fierce.

There wasn’t any kind of real money or fanfare to be had but the competitive spirit of the men who lived this lifestyle is what fueled them all. When we call bodybuilding a niche sport today we really have no idea how underground it was in the 1950’s and 60’s. That said the real purists and historians of the sport were inspired by guys like Bill, Dave Draper, and much later Arnold and Zane. Bill was a true champion. Although he was never crowned Mr. Olympia he competed alongside the likes of Larry Scott and Sergio Oliva. Not only did he compete alongside them, they knew how dangerous he was, and they battled him with everything they had. It’s not that Bill wasn’t able to win a Sandow, he simply never went out of his way to get one. I don’t think there was a title Bill couldn’t win. I just think back then the O didn’t have the prestige of say the Universe, which Bill won five times.

If we had a Mr. Olympia with the ambassadorial qualities of a Bill Pearl bodybuilding would be back on ESPN and Fox Sports. He was a champion who grew the sport throughout his life. He didn’t do it because it was part of the obligations of any title he won. He also didn’t do it for money. He did it because he loved bodybuilding and he loved inspiring others.

Not only will he be remembered as a mentor for the great Chris Dickerson (1982 Mr. Olympia), but he’ll be celebrated for the countless amateur and professional competitors he inspired to compete. Also think about the many people who he’s inspired to lift, eat clean, and/or maybe give vegetarianism or different eating approaches a chance. Knowledge is power and his contributions to fitness are far too many to list. This is why I believe Pearl received the Arnold Schwarzenegger Classic Lifetime Achievement Award. That’s not some bullshit prize given to just anyone and the year Bill got it there wasn’t a single critic in the audience – either in real time or around the world. If anything, Bill should have received the award sooner. That said, while Pearl was grateful that wasn’t why he did what he did.

What’s more is that BIll recently went on the record about making a comeback. Again, there’s more to bodybuilding than the stage. Bill wasn’t talking about competing again, rather, he was talking about getting back in the gym after a terrible lawn mower accident that recently sidelined him. What does a 91 year old man have to prove? I doubt he had anything to prove to anyone, except maybe himself. And I don’t necessarily know that the term prove is the most accurate descriptor. Proving things has more to do with pride than knowing one’s own limits. Bill Pearl may have been 91 but I think he had the heart of a 40 year old. I think lifting and eating clean was so ingrained and such a part of how he lived that getting back to that point was his normal. When he pledged his desire to get back into fitness, it wasn’t about completing a challenge, it was about getting back to the life he always knew.

The sport needs more lifelong adherents to show the mainstream that living this lifestyle actually creates a higher standard of living. Hopefully Bill’s life and even his passing will help to tear down some misconceptions about weight-training. Even among health and exercise advocates, be they on college campuses or government offices, there’s a lot of ignorance relative to the countless benefits of resistance-based training. The fact Bill was able to lead an amazingly fulfilling life thanks to hitting the gym consistently and eating a diet high in protein and quality fats should be enough to make critics take pause. Anyone who lives to 91 and is talking about getting back to the gym is a bright example of someone who understood how his body worked and how to make diet and training work towards maximum benefits.

How many seniors are literally falling apart, suffering from high blood pressure, adult onset diabetes and a series of other conditions at just 65? When bodybuilding can present a 90+ year old Mr. Universe in far better health than most seniors at 65 this should inspire some further research from the bureaucrats who determine what the RDA food pyramid consists of, what are good levels of exercise, and what lifestyles everyday citizens should strive for to increase life expectancy.

Eating clean and lifting weights is the way to go. Bill passed at 91, largely, due to the fact he never truly recovered from a lawnmower accident but his diet and training are what kept him healthy. The late, great Jack LaLanne also lived a life of fitness, clean eating, and avoiding junk food. Jack passed at 95 years of age. Again, it’s not a coincidence. As soon as elected officials start celebrating bodybuilding as opposed to trying to demonize it – only then – will society change. I truly believe we need all the Bill Pearls and Jack LaLanne’s we can get!!

Sadly we’ve lost a great champion but his memory will live on. Bill Pearl was the man!! He won huge titles, broadened horizons, and reached countless people through the photos of his physique and the books he wrote. One of the great things about the net and the various social media platforms is that they will serve as effective vehicles to get Bill’s message out. Although he’s no longer with us, his memory will live on.