The Downfall of the Fitness Industry is Upon Us (Bad News) 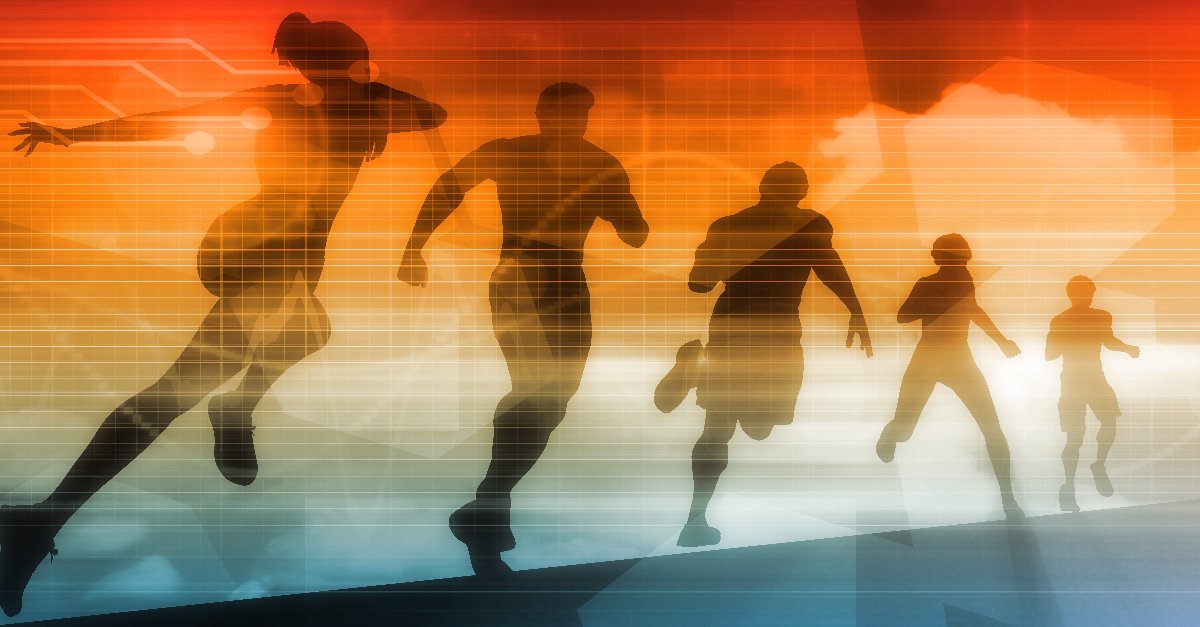 As much as I hate to see it happen, the fitness industry is shooting itself in the foot time and time again. We are experiencing the downfall of the fitness industry, and if we thought we had an obesity crisis on our hands currently, wait until you see what happens over the next several years.

Getting in shape is no easy task. It takes dedication, consistency, perseverance, and the ability to mentally and physically push your body to its limits. It’s hard enough getting people to start on their fitness journey, let alone have them keep going when they find out just how challenging the entire process can be.

Everyone wants a quick fix and a magic pill that will transform their body overnight. People flock to Instagram and social media to engage with people they admire who have amazing physiques that look like a piece of art. Unfortunately (or fortunately, depending on what side of the fence you’re on), many of these “influencers” and even professional athletes are coming clean, and it’s causing a snowball effect that could very well be the end and downfall of the fitness industry.

The Age of Surgery and Steroids

Unless you’ve been living under a rock, those in the fitness industry know it’s no secret that competitors are using steroids and other substances. If I just broke the news to you, you should also know that there is no Santa, Easter bunny, or tooth fairy either (sorry to break it to you).

With butt implants, calf implants, breast implants, ab implants, liposuction, and various surgeries at the disposal of those with money to blow, you can just about create the perfect physique without ever having to step foot in a gym.

Now, I’m not saying that competitors and fitness influencers aren’t in the gym putting in some serious work, but wouldn’t it be easier to get some procedures done and then continue to work hard to perfect your desired look?

I mean, heck. You have guys like The Liver King, who have an insane number of followers who think this guy is legit. In my opinion, if you believe anything this guy says, you’re a complete moron. He even went on a podcast and mentioned that he spent around $100k in getting ab implants to get his midsection to look the way it does. And if you think he’s natural, you’re only fooling yourself.

Something else that has been trending lately is athletes talking about their cycles and the illegal substances they are using. First off, that’s like Hunter Biden taping himself smoking crack with hookers, and it ends up all over the internet. You’re just opening yourself up for legal issues.

Look, I’m all for transparency, and if transparency is what the people want, it’s absolutely going to turn into the downfall of the fitness industry. When you have bodybuilders and influencers openly talking about it, two things can happen.

The first is that people are going to think they need to take steroids to achieve a decent physique. And the other is that people will throw in the towel because they’ll believe it’s impossible to create an amazing physique without taking drugs.

But here’s something that not many people talk about, and it’s only a matter of time before they start opening up about their use as well, so we might as well just bring it up now and get it over with.

Do you realize that majority of the women in the IFBB are using some sort of anabolics to look the way they do? Yeah, shocking — I know. The bikini chicks that guys gawk over on stage are using drugs to get lean, maintain their muscle mass, burn fat, and compete at the highest level on stage.

When will these women start openly talking about it? I think it’s only a matter of time. You can only keep your secret for so long, and once one person opens up about their use, the dominoes will start to fall, and that will further create the downfall of the fitness industry that I’m referring to.

The everyday consumer will lose faith in the fitness industry and the people they look up to. These individuals will be applauded for being open about their drug use, but they will also lose many of their followers who actually thought they were “natty.”

All of this will backfire, and all the influencers who were pushing products and supplements will get zero sales because everyone will know the bulk of their results came at the expense of the drugs they were using.

What does this do? It creates the downfall of the fitness industry. Who will want to use supplements that actually work if they are told their favorite influencers and competitors are using drugs to look that way? Even if a supplement works, the consumer will second-guess if it’ll actually help them and do as it claims.

You’ll see both fitness and supplement brands going out of business. You’ll see the fitness industry become non-existent as people will throw in the towel because they aren’t willing to use drugs to look a certain way and will think no matter how hard they work, they’ll never look like their idols.

We are going down a slippery slope, and this is a double-edged sword. It’s great that people are finally being honest about their drug use. But at the same time, their willingness to be transparent is going to be the downfall of the fitness industry.

Newer Post
Polyphenols and the Health Benefits You Need to Know About
Older Post
Hemp Gummies vs. CBD Gummies: What’s the Difference?