The Dichotomy of Leadership in the Supplement Industry 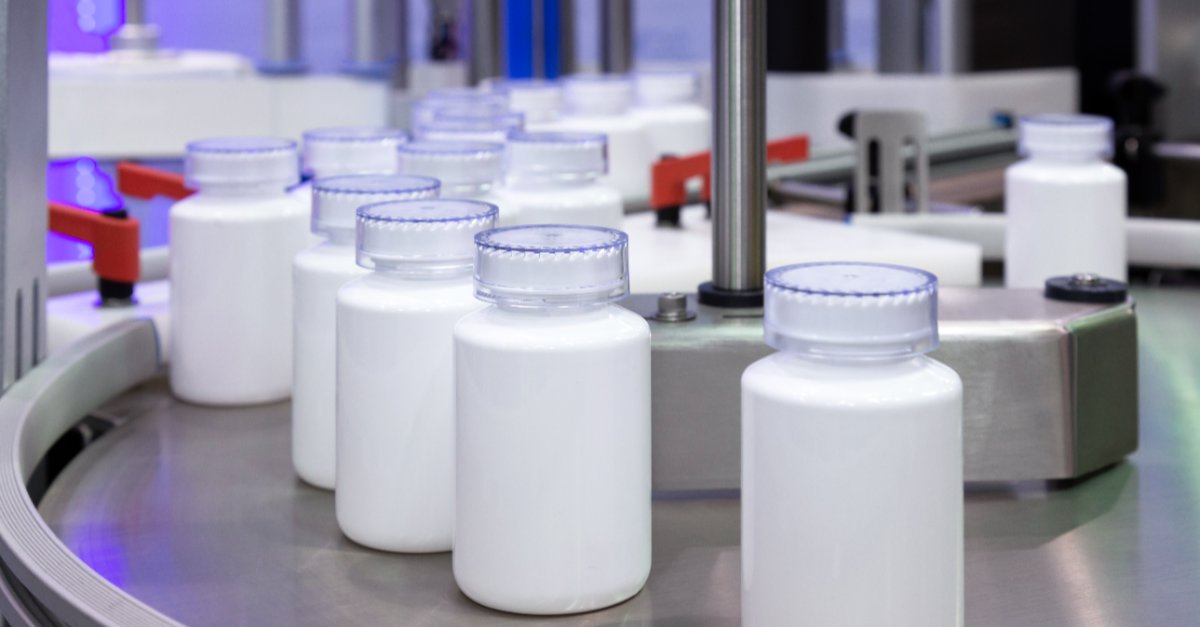 Now, I’m going to be straight with you like I always am. This article on the dichotomy of leadership is going to ruffle some feathers. I’m cool with that. If you want to act like a child and get all offended like a little snowflake because what I’m about to say hits a little too close to home for you, then go ahead and skip this article, and I’ll catch you in the next one. But for those of you who want to hear the honest truth about the supplement industry, buckle up, and let’s roll.

The Dichotomy of Leadership in the Supplement Industry

Yeah, it sounds like a fancy book title that Jocko Willink and I would smash together to create a New York Times best-selling book. But there is a true dichotomy of leadership in the supplement industry, and for some reason, there are individuals who can’t get their heads out of their own asses.

The role of a leader is to build up your team. If you’re not interested in building tomorrow’s leaders, you have no right being in such a role. As with all industries, you have brands, owners, and employees who spend more time talking shit about other brands than they are trying to build their own. Gary Vaynerchuk says it best when he mentioned that you can either focus on building the biggest building in town or put your focus on tearing everyone else’s down.

This dichotomy of leadership between being a hard-ass and good person seems to get people twisted, and people seem to abuse their powers or put themselves up on a self-appointed pedestal.

When people leave a company to go to another supplement company, they want to bash them and call them a sell-out, that they didn’t do a good job at the brand, etc. Just completely toxic behavior. Did anyone ever stop to think that the individual felt capped and had a ceiling placed above them where they merely couldn’t grow any further within the company?

Look, I spent a decade trying to build MET-Rx before starting my own businesses. It was the best thing to ever happen to me. I wanted to build the people up around me at MET-Rx, but I was handcuffed by executives who didn’t truly want anyone to progress and potentially push them out of their position. Why? Because they weren’t building leaders, they were shit-talkers who were only looking out for themselves. (The leadership has changed since I departed the brand, so I’m not sure where things stand as of right now.)

Fast-forward to today, and I’ve fired clients in the supplement industry who I didn’t like working with. While I’m not a part of their team in the sense of being an employee, I get to interact with teams, and after seeing how ownership and executives treat and speak to their employees, I wanted nothing to do with the brand. They weren’t building leaders. They took the dichotomy of leadership in the wrong direction and abused their power to put others down (both those on their team as well as their competitors). They were so focused on tearing everything around them down, thinking it would build them (as an individual) up, that it created a cancer culture. When this happens, no one wins.

Focus on Improvement and Build Something Special

I could rattle off a bunch of supplement companies out there who have built an amazing company culture and who are out there absolutely crushing it in the market. They understand the dichotomy of leadership, and at any moment, you could be celebrating a win or having to pull back on the reins a little bit and get your team refocused.

The goal should be on improvement at all levels. And it starts from the top down. If you’re not improving, how do you expect your team to fall in line and want to improve? You don’t need to tear down everything and everyone in the industry in an attempt to propel your brand, thinking that’s the best strategy to implement.

Then you have competing brands who want to face off. I’m a firm believer that there’s enough money to go around that everyone can get a piece of the pie. But for some reason, some people want to speak poorly of other people and other brands. This is a bad look. It makes you sound negative, and bad-mouthing a competitor is never a good strategy. Here’s where the dichotomy of leadership needs to sway in your favor, and you need to step up to the plate.

Rather than bashing everyone else, explain what makes your brand and products so good. If you can convince others that your products are amazing due to X, Y, and Z, you don’t even need to compare your brand with others — you’ve just showcased the value in purchasing and using those products.

The dichotomy of leadership is about putting others before yourself and building something special. A leader doesn’t always need the credit. So many times, when someone leaves a company, the brand and associates want to speak poorly about the person who left rather than taking responsibility for letting that person go to a competitor, securing a higher position that pays them better, and further advancing their career. You can’t blame them for wanting to move on and up.

Working with so many different brands through Weik Fitness and Writing Rebels, I see people come and go on a regular basis. Know what? I’m ecstatic for these people. I see their hard work, and if they aren’t appreciated or have the right leadership around them, they move over to a brand that does.

Brands don’t need to be enemies. In fact, the industry is a better place when everyone can respect one another. Despite the dichotomy of leadership that takes place in the supplement industry, there are a lot of really cool upcoming brands that are on the rise and building something special. They’re not worried about tearing everyone else down and being negative, they are about educating the consumer and building the biggest building in town by building a solid and cohesive team around them. We are a part of an amazing and fun industry — let’s keep it that way.

Newer Post
Where Do We Draw The Line?
Older Post
High-Intensity Interval Training (HIIT) & Cortisol Creep: Is HIIT Bad for You?