The Benefits of Ginkgo Biloba Supplements 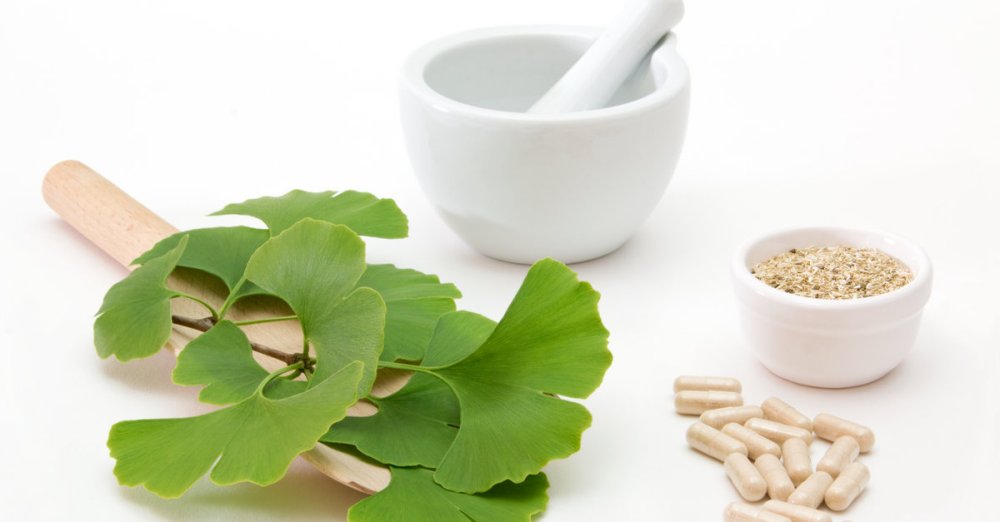 Ginkgo biloba, also known as maidenhair, is one of the well-known herbal supplements out on the market today. Ginkgo is the oldest tree that has been used in Chinese medicines for centuries.

Ginkgo biloba extract is collected from the dried leaves of this tree and is generally available in the form of liquid extract, capsules, and tablets. The supplements are best known for their therapeutic properties and provide various health benefits. Let’s dive deeper into the details of this amazing supplement.

The Benefits of Ginkgo Biloba Supplements

Need some more details before you add ginkgo biloba to your routine? Check out these benefits below.

Ginkgo biloba contains flavonoids and terpenoids, which are best known for their antioxidant properties. It helps combat the damaging effects of free radicals and can help eliminate them before they can do damage to your cells.

Also, ginkgo biloba contains anti-inflammatory properties that help fight inflammation throughout the body. As per research, it helps reduce the markers of inflammation.

Another benefit is that ginkgo biloba helps enhance brain function. Studies show that supplementing with ginkgo biloba increases mental performance and well-being. It also improves focus and can increase the attention span.

Another study shows that the extract of ginkgo biloba, EGb 761, is effective in treating Alzheimer’s disease.

Researchers say that ginkgo biloba improves cognitive function as it promotes proper blood flow to the brain and protects it from neuronal damage.

Supplementing with ginkgo biloba can help reduce the symptoms of anxiety.

As per a study published in the Journal of Psychiatric Research, people who took ginkgo biloba found relief in anxiety when compared to placebo.

People who take Xanax to treat anxiety should avoid ginkgo biloba as it can reduce its effectiveness.

As per studies, ginkgo biloba is one of the most popular supplements to treat headaches and migraines.

Ginkgo biloba is best known for its ability to improve blood flow within the body. As per a study, people who took ginkgo biloba found an immediate improvement in the blood flow to different parts of the body. In fact, they found that there was approximately a 12% increase in nitric oxide (the compound responsible for dilating blood vessels) circulation.

Ginkgo biloba is available in various forms like capsules, tablets, liquid extracts, and dried leaves for tea. Don’t consume ginkgo biloba seeds in raw form as they are poisonous and may lead to serious health issues.

The recommended dosage is 120-240 mg per day. It can be divided into small doses that can be taken throughout the day as needed. The maximum dosage is not defined but exceeding a dose of more than 600 mg per day is not recommended.

Although the risk associated with ginkgo biloba is low, there are various cases when it can cause harm.

Ginkgo biloba can interact with various medications that can cause serious health issues. Possible interactions include blood thinners like aspirin, antidepressants, SSRIs, and NSAIDs like ibuprofen.

Potential Risks from Ginkgo Biloba Use

Ginkgo biloba is generally safe to consume for six months. However, you should avoid consuming ginkgo biloba supplements if:

Ginkgo biloba is not recommended for children, pregnant women, or breastfeeding women.

Should You Use Ginkgo Biloba Supplements?

Ginkgo biloba supplements can provide numerous health benefits according to the goals you want to achieve. But all herbal remedies come with some sort of risk involved. So, in order to avoid any serious health complications, it is recommended to consult a doctor before adding ginkgo biloba to your routine.