MyFitnessPal Barcode Scanner is Being Removing from Their App? 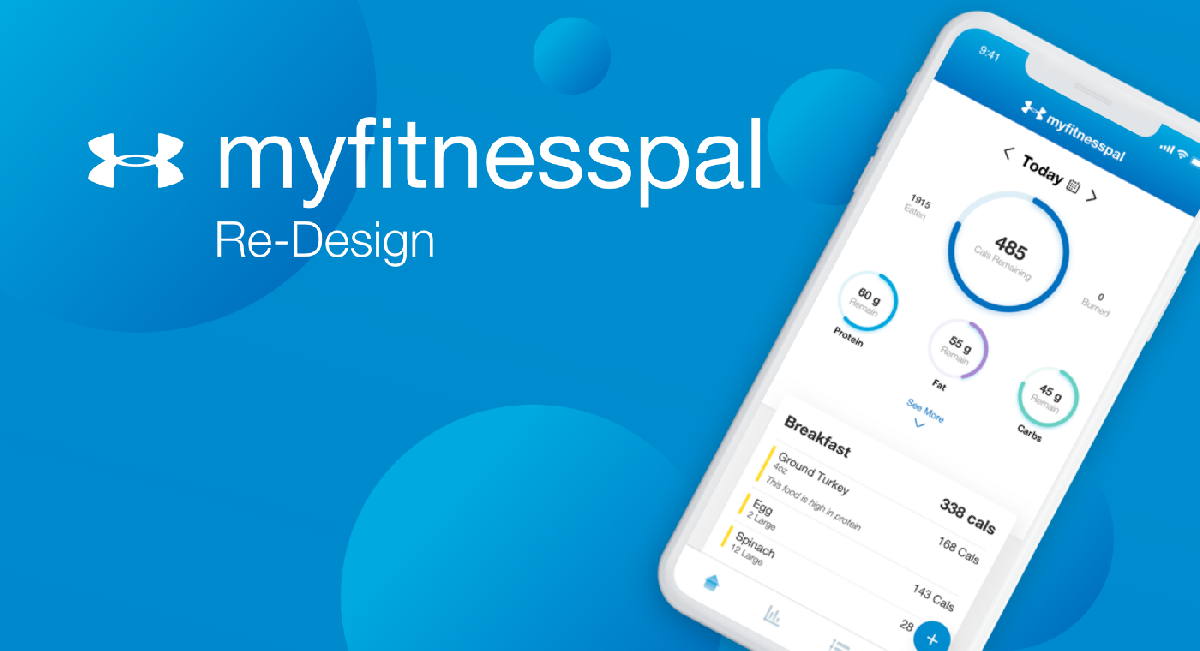 If you follow my content, you know that I always recommend MyFitnessPal. I believe it’s the best free option for people trying to wrap their arms around their nutrition. One of the best features is the MyFitnessPal barcode scanner. There’s nothing super special about it in the sense of bells and whistles, but rather it is a convenience item that saves time and makes the user’s life easier.

Well, in typical fashion of what many brands do, they hook you in with something and then put it behind a paywall. Yup, that’s right. The MyFitnessPal barcode scanner will only be available to those who pay for the Premium service soon. If I were a betting man, I’d say they are going to see a huge drop-off in users in the coming months.

Goodbye, my old friend. It was nice knowing you. Let the frustration begin with the app moving forward. MyFitnessPal has decided that the feature will end being free on October 1, 2022. No longer will you be able to flip over the packaging of something you want to eat, scan the UPC with the MyFitnessPal barcode scanner, enter the servings you’re going to consume, and you’re done. That is unless you want to hand over money.

Now, MyFitnessPal is forcing you to either pay to play or spend the time typing every single food item you want to eat and searching for it manually. Now, if you have no problem with spending more time logging all your food, you can just click off this article and go on with your day. But if you value your time, you’re going to want to pay attention.

Don’t get me wrong, you’re still going to have access to the 14+ million foods entered into the app. However, as silly as it sounds, the MyFitnessPal barcode scanner was one of the best features from a user standpoint.

And before you roll your eyes, no, I’m not cheap, I just don’t like being told something is free, only to pull it out from under me because you want to monetize it. If you have no issue opening up your wallet and paying for a monthly or annual plan just so that you can use the MyFitnessPal barcode scanner, rock on. But like many others, I feel somewhat tricked and deceived.

What Do You Get with MyFitnessPal Premium?

So, now you know that you’ll need the Premium version of the app in order to use the MyFitnessPal barcode scanner. If you were on the fence of if you wanted to pay for it or not, here are some of the key features you may enjoy with the upgraded version (no, I’m not trying to sell you, I don’t make a dime from them so I couldn’t care less if you sign up or not, I just want to mention the features you’d get by doing so).

This Model Failed with Bodybuilding.com, and It’ll Backfire with MyFitnessPal Too

If you want to learn from history and past mistakes, look no further than Bodybuilding.com to understand how this may turn out for MyFitnessPal. It should be noted that they aren’t the only cats in the game, and other apps are doing similar things with very similar features. Could this drive users away from their app and platform and onto competitors? I think it will.

Let’s be real, most people only use MyFitnessPal to track their nutrition. Other apps do the same thing. So, if you make people pay for something that is already free on the market, why would they want to pay?

Honestly, if MyFitnessPal wanted to do some damage control, they could at least grandfather users in with the MyFitnessPal barcode scanner who sign up and download their app before a certain date. I think that move would drastically increase their users, bringing them more money in the long run. But I’m not their CEO, so my opinion really means nothing.

But when you look at Bodybuilding.com, I helped build many of the programs that you saw on their website. I even had to pay to get a program up on their website when I worked for MET-Rx (the Greg Plitt workout series), and they put that behind a paywall. So, not only did I have to pay to get it on their site, where they made money from me paying them, but now they charge for the very thing I paid to help market the MET-Rx brand. Pardon my French, but that’s really shitty.

They had athletes who put their workouts out there for people to follow, and then suddenly, you had to sign up to gain access behind a paywall. That pissed off thousands of people, and it really hurt their image. Personally, I know how much work I put into building some of those programs out only to find they monetized it, and the people I wanted to help can’t access them for free anymore.

MyFitnessPal, are you listening? This very well could backfire and blow up in your face. I’d highly suggest you rethink moving the MyFitnessPal barcode scanner behind a paywall. I’d look to add new features and make people want to pay for the Premium version — not take key things away that have always been free and a reason to download your app in the first place.