Jerry Ward’s Cause of Death Revealed 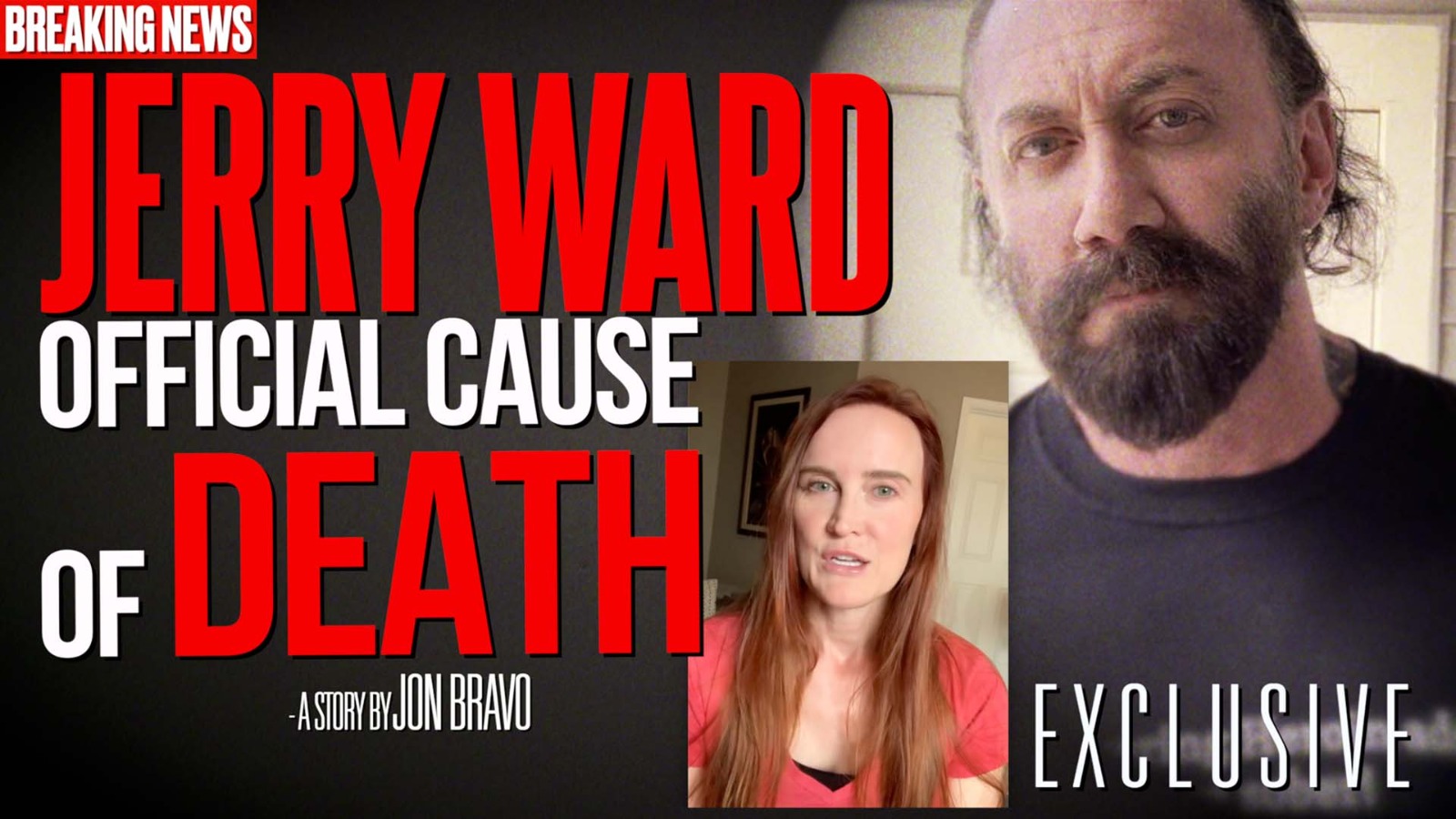 Jerry Ward’s love for bodybuilding and fitness was unrivaled and it showed anytime he spoke on the matter. He began his professional career in 1994, when he earned his personal training certification. In 2001, the bodybuilder switched gears and kickstarted a new line of work as a fitness model. After finding success, he decided to try his hand in the entertainment industry, participating in a number of acting gigs like commercials and some Television programs.