Is Metabolic Damage the Reason You’re Not Losing Weight? 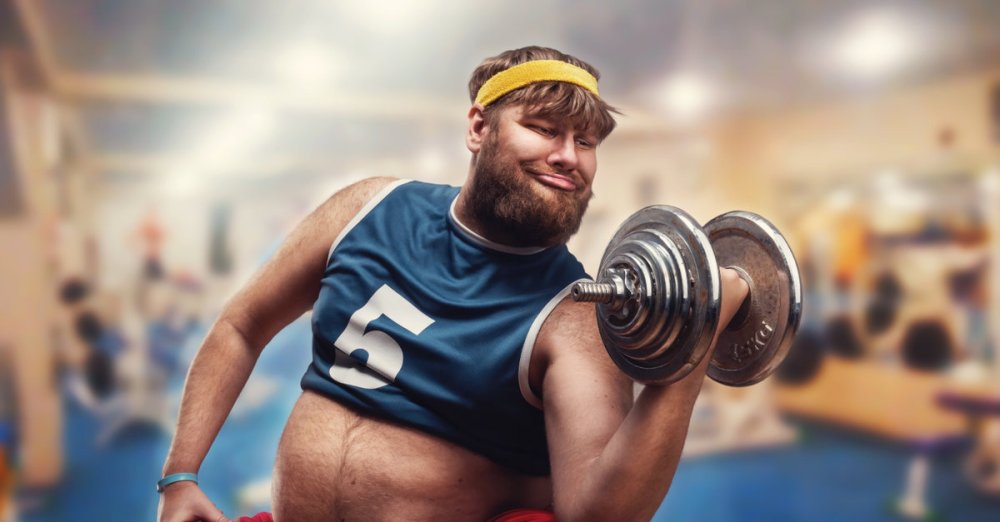 The question on everybody’s minds these days is, “Why am I gaining weight?” There are several reasons for this to happen, however, most people simply find an excuse such as they don’t have time to exercise, they’ve been too busy to fit in a workout, or the fallacy that they’re just “big boned.” But what if there is an actual reason — like metabolic damage? Is that a legitimate reason you’re not losing weight (even if you’re trying)? I very well could be.

Sure, you could examine someone’s lifestyle and pinpoint the reason why they could be gaining weight, such as they have terrible genetics, their nutrition is terrible, they haven’t worked out in weeks, they are under a lot of stress, they have a condition that is causing them to gain weight, they are on a new medication… the list goes on and on. But the one thing that really doesn’t come up in conversation these days is metabolic damage. And it could be the root cause and reason why you’re not losing weight.

Metabolic damage is mainly defined as a condition where the body’s metabolism slows down to nearly half the normal rate, and cells start to atrophy. Whether you have experienced metabolic damage or not, it doesn’t matter. What does matter is whether or not poor eating habits have led to metabolic damage to such an extent that it has been slowing your weight loss efforts.

In this article, we will take a deeper look into what metabolic damage is, how it occurs, what could be behind the cause, and how to fix it.

What is Metabolic Damage?

Metabolic damage is the main reason for weight gain following a period of weight loss. It refers to a state of reduced metabolic rate caused by the damage from dieting.

Metabolic damage is different from putting yourself into starvation mode, which is a term used to describe the body’s response to severe calorie restriction and is not usually associated with so-called “yo-yo” dieting.

Metabolic damage is a term used to describe a state in which the body has been damaged and cannot respond to the normal signals from the brain. This leads to an inability to effectively regulate caloric intake and expenditure, which in turn leads to weight gain and difficulty losing weight.

How Does Metabolic Damage Occur?

When you restrict your food intake, the first thing that happens is that your metabolic rate slows down. This makes perfect sense from an evolutionary perspective. If you’re not eating as much, you’ll probably need less energy, so why waste precious calories on things like digestion? The problem here is that your body doesn’t know the difference between being cold or starving. It just knows it needs less energy than normal, so you start producing less of it.

This means that even though you’re eating fewer calories than before, your body isn’t burning off fat at the same rate as before because it thinks there’s plenty of food around and no need to burn extra fuel. Your metabolism has been damaged by calorie restriction because there’s not enough food coming in for your body to be able to function normally.

What Can Cause Metabolic Damage?

There are several factors that might lead to metabolic damage, including:

How to Recover from Metabolic Damage?

You can fix these metabolic changes and avoid weight gain, but it takes work. Here are some tips to help reverse the effects of metabolic damage and help get your metabolism revving again.

Newer Post
The Benefits of Hawthorn Berries: Should You Use Them?
Older Post
BIG ROB Is STALKING Dave Palumbo NOW!