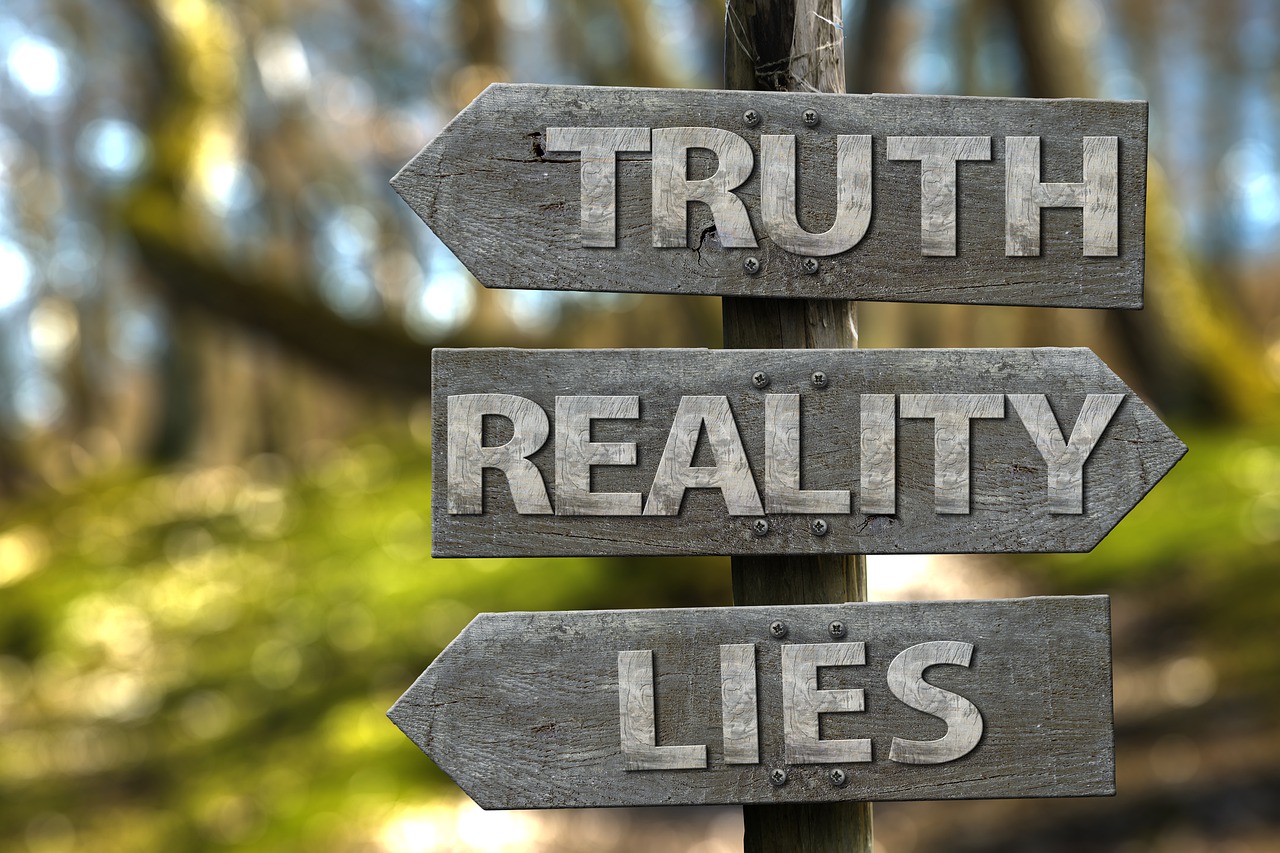 It seems everyone is fuming over the fact that The Liver King has been exposed but who really believed a guy in his 40’s or 50’s could have that dry, hard look just from eating raw meat and taking caveman type supplements. He’s not the first and he won’t be the last.

In an industry known more for smoke than innovation it kind of comes with the dinner. Everyone wants to believe that steroid-like results can be obtained by eating whole foods, training, and taking food-based supplements. If that’s what people want to believe, then there’s going to be a section of the market that’s going to fulfill that desire. That’s supply and demand. If people want to get duped then there are entrepreneurs all too willing to act the fool if it means lining their pockets. We’ve seen this many times before with paleo diets, food fasts, and even the shaman that appeared on RXMuscle talking about how he ate one time a day. Remember the guy who claimed he could break powerlifting records and win bodybuilding shows while eating a single meal of 1500 calories per day? That’s the guy! He seemed like he was off his rocker but people couldn’t get enough of his schtick. Most people knew he was full of it but they wanted to believe. It’s the same thing when we were kids growing up on Hulk Hogan. The Hulkster not only preached the nonsense that he got his 24” pythons from taking his vitamins but even when many of us grew older and knew better, no one ever called out the WWF champion. It’s good to have faith even if that faith is totally irrational. That’s the beauty of faith – it doesn’t have to make sense.

Influencers today have become completely self-sufficient when it comes to reaching their followers. All they need are their accounts on social media (e.g. Instagram, Facebook, Tiktok, etc). Not only don’t they normally do interviews with media outlets, they generally avoid them because very few reputable media sites will give guests questions ahead of time. Oftentimes when that happens the interviews look totally fake and viewers absolutely detest softball questions. On the flipside, influencers with something to hide want to reduce any potential risks for being outed. This is why you won’t see people like Liver King do random interviews, especially with people who understand what the body is capable of and what it’s not. Granted, while each person is unique and can do different things, there are still some bright line limitations. Strength and size may vary but not to the point where it defies all sense of logic.

Influencers that are really on the ball when it comes to keeping close ties to their followers go beyond mainstream social  media. Many have developed their own apps where they maintain 100% control. They also have their customers on subscriptions whereby re-orders happen instantaneously. It’s very easy to subscribe but can be quite cumbersome to unsubscribe. This is why most people just forget about it.

If customers rely primarily on an influencer’s app, read only what the influencer says, and automatically re-up on their orders, how are they ever going to get wind of what’s going on? While the net offers limitless potential to read up on news, that requires the readers wanting to find the news. I can almost guarantee you that despite all the videos emerging of Liver King’s alleged PED cycle that the guy probably hasn’t lost much business or even followers. Like I said most of the supporters probably knew all along that the guy was full of it so now knowing for sure doesn’t really change things.At the end of the day we know what food-based supps can do. Some are a bit cleaner than others, but it’s all pretty much the same. Very few consumers pay for quality. As it relates to the fitness industry most people buy with their eyes and they buy with how they feel. Even if people know the whole marketing approach is bullshit, if they like the idea of a caveman-looking lunkhead pushing broscience to the max, then even if they have a picture of him looking like a pin cushion, it’s not going to matter. I suspect Liver King will keep going full-steam ahead, just like other questionable natties that the bodybuilding world just has grown to love.

One of the positive attributes that even fake natties inspire in others is consistency. Although their natty approach is largely a fluke insofar as achieving a look like theirs, it still promotes a lifestyle that will give many people not seeing results some light at the end of the tunnel. LK isn’t saying his ancestral line will give you his look, rather, he really pushes the ideals of consistent training, the key role of diet, and the importance of taking supps on schedule. That alone will give a lot of lifters gains unlike anything they’ve ever seen. Even if the supps in question are trash, lifters that adhere to the lifestyle are going to see improvements in their physique and will get stronger.

These influencers also push patience. Those who are patient aren’t going to rush it. They will be more clear-headed and they will train more carefully than athletes looking to push maximum weight when their bodies aren’t anywhere ready for that kind of stress.

We must remember that the people who buy into these questionable marketing themes aren’t seasoned lifters. They’re certainly not competitors. If you’ve ever been to a fitness expo or if you’ve ever interacted with the run of the mill bodybuilding fan on social media, they’re pretty new to the whole bodybuilding world. And this is why they make easy prey for these laughable gimmicks. It’s also why even when these gimmicks get exposed in the bodybuilding press it takes far longer to reach them than people who are deep in the bodybuilding world. The news may take entire months if not a year to reach them – even though everyone is technically online. You also have to understand that while these hacks are total frauds, if the newbies follow through with consistent training, eating, and taking supplements, as previously stated, they will see results and in the naivety they might actually believe results like those of LK are attainable – naturally!

Is it upsetting? Absolutely! But there are no controls in place. The fitness industry is pretty much unregulated when it comes to claims. It’s regulated in terms of ingredients, but not marketing.

As a journalist I empathize with folks who find this kind of dishonest marketing very unsettling. I happen to agree and would never ever reward a con artist with my hard-earned money, but I also know consumers in the fitness industry rationalize gear and being fake natty on a totally different level. I guess that’s just how the cookie crumbles.

Some even believe lying is acceptable because of the legalities involved with anabolics. And while I’ll admit that does have a certain degree of plausibility, when it comes to marketing yourself as a natural athlete when you’re juiced to the gills – that’s dishonest in any context in my opinion

What say you? Do you think Liver King and other fake natties will ultimately lose their followings and earnings? Or do you think it’ll be business as usual for them?

Newer Post
Are Brown Eggs or White Eggs Better for You?
Older Post
Before He Was LIVER KING!