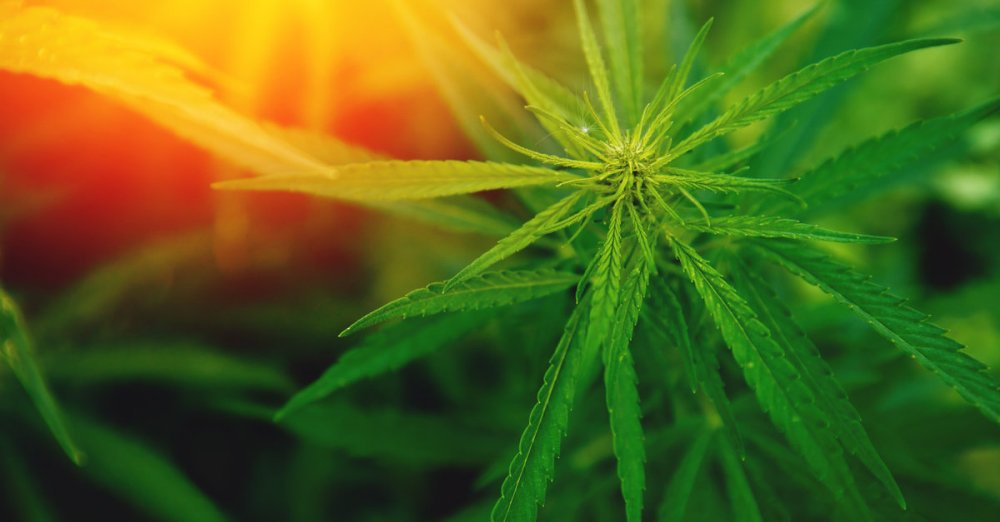 You may have seen the recent surge in recreational cannabis use as various states have legalized recreational usage. With this trend, there has been an increase in public discussions about the health benefits of marijuana. As it turns out, muscle pain and inflammation can be reduced thanks to your own “cannabis-like” endogenous substance produced called endocannabinoids.

Now, if you’ve been following my content, CBD has been found to be incredibly useful for athletes, and CBD drinks seem to be the next big move in the CBD market, which I’ve also talked about.

But who knew that your body could create a similar effect through endocannabinoids?

In this article, we will look at what endocannabinoids are, what the science says, and precisely why you may find them helpful in your daily life.

When you exercise, your body releases endocannabinoids, which are cannabinoids that are produced directly from your body (no external intact of cannabis or oil extracts needed). These cannabinoids attach themselves to the same receptors in our bodies as THC, the psychoactive chemical in cannabis that gives you the “high” feeling you experience.

You put your body under a lot of stress daily. Then on top of it, you’re hitting the gym and engaging in strenuous workouts. Tissues under chronic stress can send out danger signals that can trigger chronic inflammation. This occurs when a tissue is injured by disease or damaged in some manner by overuse. When this happens, pain and swelling can develop.

Exercise helps the body to clear and replace damaged cells with new ones. Additionally, intense workouts and training also cause microtears in muscle tissue that can also create an inflammatory response. The body then takes protein and amino acids from your diet to repair such damage, but there’s more that goes on thanks to your workouts as well

By engaging in exercise, you can increase the release of endocannabinoids, which can help prevent tissue damage and reduce swelling.

The more we understand the endocannabinoid system, the more it seems to play a role in helping our bodies heal from disease and injury. It may also be involved in helping us deal with chronic inflammation throughout the body.

What Does Science Say?

Exercise boosts our body’s own cannabis-like substance, called endocannabinoids. It helps reduce inflammation and may even have the potential to treat certain diseases such as cancer, heart issues, and arthritis.

According to a study, experts from the University of Nottingham concluded that exercise intervention in those with arthritis did more than just decrease their pain. In fact, it also reduced the levels of inflammatory substances in the body, which are known as cytokines. It also increased the levels of cannabis-like substances produced by their bodies (endocannabinoids). Intriguingly, the way exercise resulted in these changes was by changing the gut microbiome.

Researchers from the University of Manchester in the UK have found that exercise can lead to an increase in two key “cannabis-like” substances produced by the brain, which reduce inflammation and pain.

The research, published in Scientific Reports, is the first to show that exercise can increase endocannabinoids and suggests that exercise could be a cheap and effective way to combat pain and inflammation.

Scarcity or food deprivation has been shown to increase “feel good” endocannabinoids in animals and humans. Now researchers have shown for the first time that exercise can boost these natural opioid-like substances, which play an important role in reducing pain, depression, anxiety, and stress — much like what you would find through the use of marijuana and cannabis.

Professor Ana Valdes, who led the study at The University of Manchester, said, “These are really interesting results. We’ve known that cannabinoid levels are affected by diet and starvation, but this is the first study to show that moderate exercise can also alter cannabinoid levels in human blood plasma.”

Hit This — No Puff-Puff-Pass Necessary

What this study suggests is that exercise can actually change the body’s own “endocannabinoid system” in a manner that is similar to taking exogenous cannabinoids. For instance, by decreasing inflammation or pain.

This finding opens the possibility of therapeutic uses for cannabinoids in those who are physically incapable of exercising. It also means that long-distance runners of all stripes have been getting their proverbial “runner’s high” from their own bodies the whole time, thanks to endocannabinoids.