Blue Zones Diet: A Way to Healthy and Longer Life? 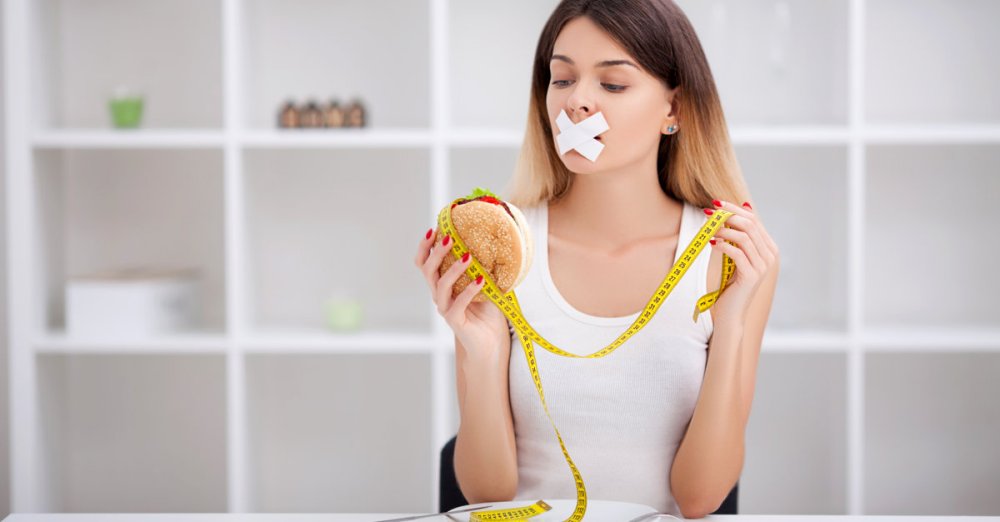 What if we tell you that a nutrition plan can do more than help you lose or maintain weight? We all know that losing weight is an important benefit of a nutrition plan, but what if some tweaks here and there can help you live a healthier and longer life?

Introducing Blue Zones Diet — a research-based nutrition plan that comes from some of the naturally longest-living and healthiest people on Earth.

Researchers have acknowledged five places that belong to the “blue zones,” where people live longer and have lower rates of all chronic illnesses than the rest of the world. These places also have plenty of people with more chances of blowing out their 100th-year birthday cake candles than the average person in the United States.

Dan Buettner, a National Geographic Fellow and author, came up with a nutrition plan that was inspired by these long-living people of the Blue Zones area. It includes the foods that people living in the blue zone consume a lot. Hence, why it’s called the Blue Zones Diet.

What is the Blue Zones Diet?

The Blue Zones Diet is a way of eating that focuses on foods that have been proven to help people live long, healthy lives. It’s based on the idea that there are certain areas in the world where people are living longer than anywhere else — and they’re doing it while eating foods we’d generally consider “unhealthy.”

For example, a population of people who live on an island called Okinawa has an average life expectancy of 84 years old. That’s pretty incredible, but it’s also hard to figure out why they live so long when they eat things like goya (bitter melon) and tofu, which aren’t exactly known for being super-nutritious.

So, what gives? How do these people live so long, and what can we learn from them? The answer lies in their diet. It turns out that people who eat lots of plant-based foods rich in antioxidants (like blueberries) tend to live longer than those who don’t. And it’s not just because they’re eating more fruit — it’s actually because their bodies are better able to fight off disease thanks to all those antioxidants!

According to research in Nutrients from May 2018, people living in the blue zones region enjoy lower rates of chronic disease than other people in the world.

Another study published in September-October 2016 said three of the nine traits are responsible for the stunning longevity and health of people living in these regions. These healthy habits are:

Blue Zones Diet, people do not eat a lot of meat — they focus on fruits, legumes, vegetables, and whole grains.

This rule reminds the people of the blue zone to stop eating when they feel 80% full. They also consume bigger meals earlier in the day and lesser meals in the late afternoon or early evening.

Although the studies on the health benefits of even a moderate amount of alcohol are quite controversial, most people living in these areas enjoy one or two glasses of wine on a daily basis.

Below are some of the potential health benefits of the Blue Zones Diet:

The idea behind the Blue Zones Diet came about when researchers studied the people around the globe who live the healthiest and longest lives. Those people eat a lot of plant-based foods, which contain compounds known as polyphenols. They have been linked to a lot of health benefits.

One of those benefits is said to be increased longevity, which researchers believe may happen as a result of decreasing the onset of age-related illnesses that can shorten a life span.

According to a study, a diet higher in plant-based foods was linked to a lower risk of death from heart diseases.

The Blue Zones Diet is based on eating mostly plant-based foods, including fruits and vegetables, whole grains, and nuts. You won’t be allowed to eat processed foods or sugary drinks. This should help you eliminate excess calories from your diet and lose weight naturally over time.

According to a study, not only do plant-based foods make you feel a lot fuller, but they can also pass through the digestive system without being totally absorbed, which contributes to weight loss.

Also, the Blue Zones Diet 80% rule supports weight loss, as one study found that people who were more mindful of what they were eating did not overeat as much or had fewer cravings, which led to weight loss.

3.      The Blue Zones Diet reduces the risk of a few types of cancer

The Blue Zones Diet is quite similar to the Mediterranean Diet, and research on that specific diet found it may lower the risk of breast cancer. The focus on whole grains that you get in the blue zones diet could also decrease the risk of pancreatic cancer, according to a study published in February 2021.

The Blue Zones Diet may help your mental health as well as much as your physical health. According to a published study, it was found that people who consumed a high-fiber diet had fewer signs and symptoms of depression.

There is some evidence that bacteria in your gut may lead to the development of anxiety and depression, so a proper supply of fiber from plenty of sources could help regulate those bacteria. The Blue Zones Diet is the perfect solution to fiber sources.