Backward Running: What’s All the Hype Surrounding It? 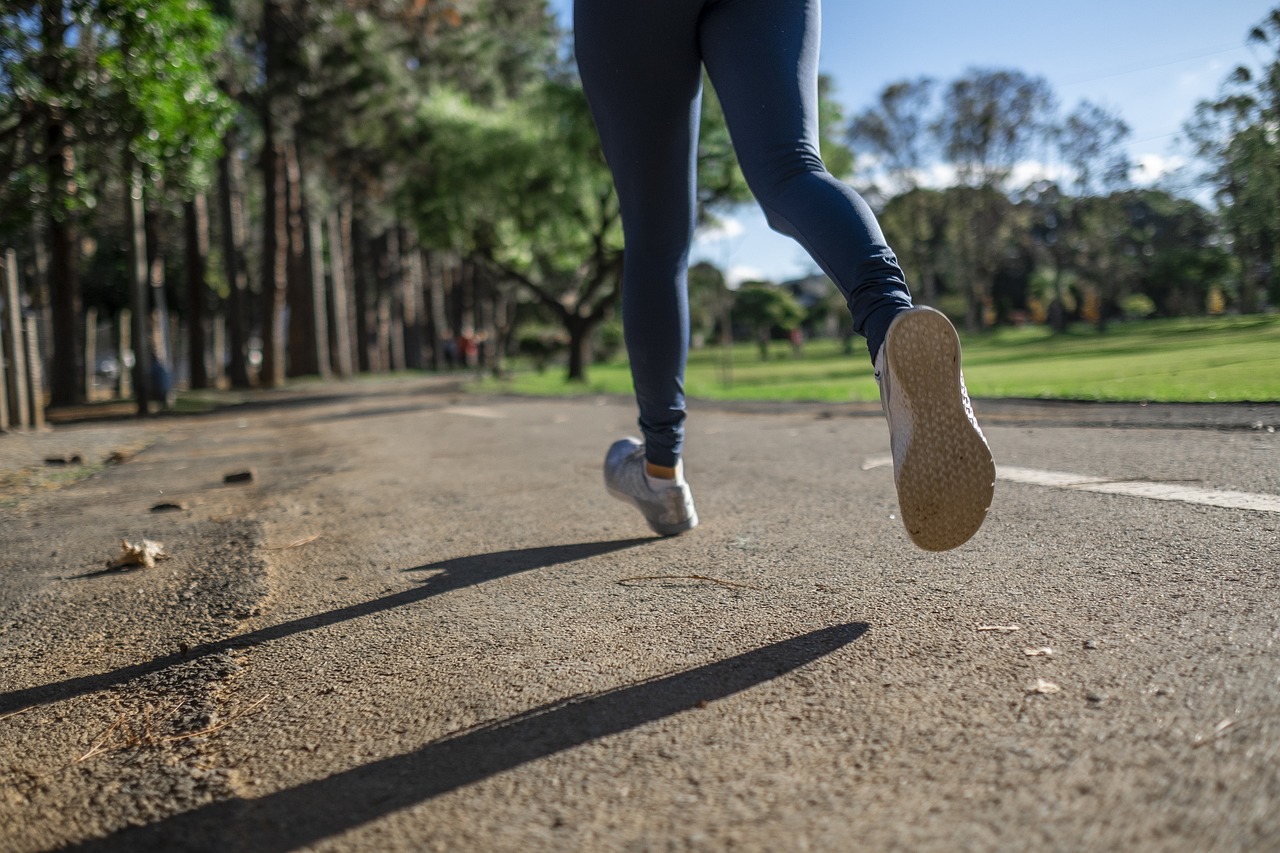 Backward running is a training technique that has been growing in popularity over the last few years. It involves running in reverse (slow jog), with the natural focus being on developing leg strength and muscle endurance to help improve running performance.

This can be particularly beneficial for runners looking to increase their sprint speed, which, in turn, will help them not only in short distances but also over longer distances.

While you may feel weird running backward, you may love the benefits that can be gained from it.

Disclaimer: You should always speak to your doctor before starting or engaging in any exercise program to ensure you are healthy enough to do so.

What is Backward Running?

Backward running is a variation of normal running, with a slight variance. When you run normally, your feet will hit the ground in front of your body. When you run backward, they will land behind your body.

Want something even more challenging? The advanced version of this exercise is running uphill backward. The main purpose of backward running is to improve the performance of athletes in different sports such as football, baseball, soccer, etc. It also helps in improving speed and agility.

What are the Benefits of Backward Running?

The team found that backward running applies less pressure on the joints than regular running, which helps reduce the risk of knee injuries.

Another study showed that this seemingly bizarre trend could actually burn more calories than traditional running, with participants losing an average of 2.5% of their body fat over the course of the study.

Fitness experts state that backward running can help to improve posture and increase muscle strength. It’s been found to use 30% more energy than traditional forward running — providing a better workout in the same amount of time.

In his book Running Backwards, Dr. Robert K Stevenson writes that anyone serious about improving athletic performance, physical condition, and outlook on life would benefit from looking closely at backward running and its benefits.

Here are six benefits of this interesting form of exercise:

Backward running is great for building muscle as it forces you to work your core, glutes, and hamstrings — muscles that don’t get much love when you run forwards. You will also get a good workout for your calves, quads, and hip flexors. And since it uses different muscles than forward running, it can help alleviate pain in the knees, ankles, and feet.

If you are training for a race or want to improve your cardiovascular system, mix up forward and backward running to increase your lung capacity.

Since backward running relies on core strength, working out this way can improve spinal alignment and posture by strengthening the abdominal muscles that support it. You can also avoid back issues like lower back pain caused by weak hip flexors.

When you run forwards, you use the same muscles every stride, but when you run backward, these muscles are “turned off,” and new ones are being used, which means more energy is expended. This means that you can burn up to 25% more calories while doing the same distance compared to forward running.

If you’ve been running for a while, the chances are that you may have found your mojo slipping away a little lately. Running can sometimes become repetitive, and if you’re doing the same route at the same time of day, then it’s easy to find yourself in a routine which can make your runs less exciting — or even worse, make them feel like a chore.

Adding something new and different into your training plan can help keep things interesting and prevent boredom from creeping in. Going for a reverse run will freshen up your training plan and make you feel more engaged with what you’re doing.

Backward running recruits different muscle groups than traditional running because it reverses your body’s natural movements. So, you’ll strengthen muscles that don’t normally get a workout while you’re going forward, like those in your upper back and shoulders. Plus, you’ll develop more core strength as well as inner thigh muscles that are hard to target otherwise. Backward running is also effective as an interval training exercise because it helps you develop quick bursts of speed.