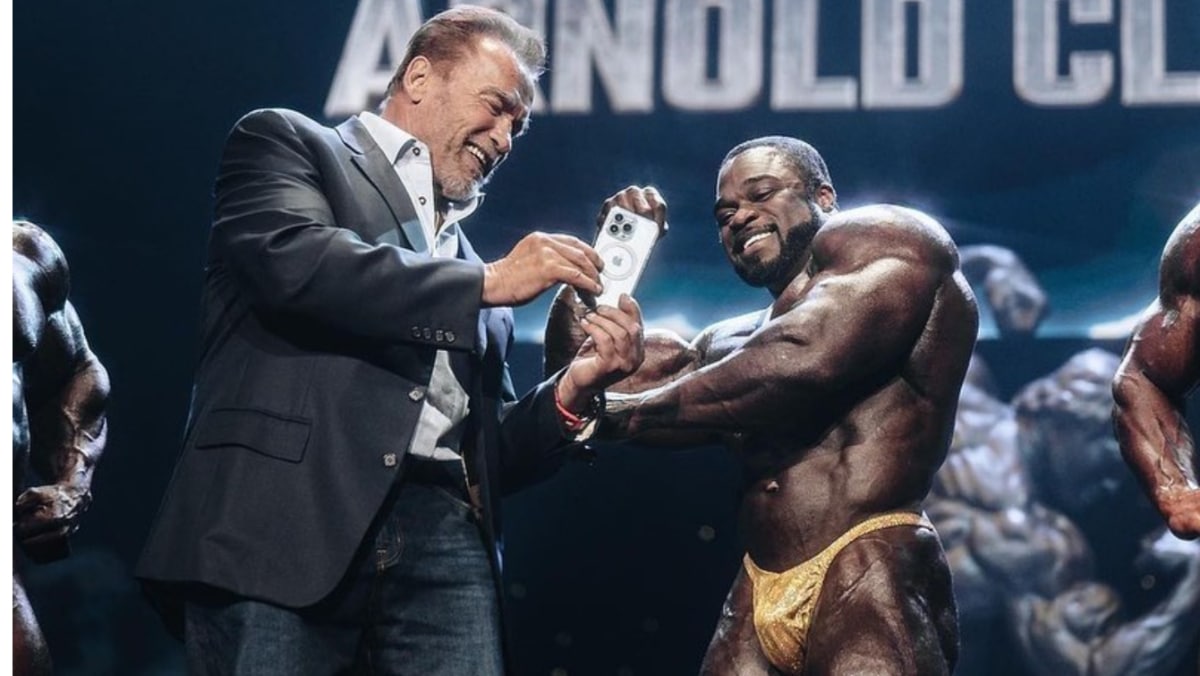 As it turns out, the 2023 NPC Arnold Amateur was “indefinitely postponed” the same day a new Washington Post article related to the dangers of competing at bodybuilding’s elite levels was published. Apparently only 35 competitors registered for the contest tied to the second biggest bodybuilding show in the world. How is that even possible? If this is the case it would suggest that both the Arnold Classic and the NPC failed the competitors because it could not generate enough interest in a blockbuster production.

When I shared the news in a commentary for StrengthAddicts several people said they were prepping for the contest and felt disillusioned that they now didn’t have a stage to compete on. Now while I do have a good following, it’s pretty crazy that a small page like mine would hear feedback from one or two of the 35 registered nationally. Could it really have had just been 35 entries? And if so, couldn’t they have promoted more aggressively for another month or so? I get that promoters don’t want to take a major hit and sometimes it’s better to postpone and regroup, but this just seems very weird to me. It’s also not good customer service.

The Arnold is in early March and the announcement was made in early December. I just feel like they may have pulled the plug prematurely. The official Arnold line is that refunds would be issued to competitors who registered through its site, but by stating the event was postponed indefinitely it pretty much removed any chance of the event happening in 2023. Others have said the move was made to regroup and come back bigger and better in 2023.

The timing of the announcement still leaves a bitter taste in my mouth. The announcement was made a week after The Washington Post released an article titled “Dying To Compete” and on the same day as a follow-up installment by The Post.

The fact is pressure is mounting on the NPC and the IFBB Pro League on a number of fronts. On the one hand there’s the class action lawsuit spearheaded by Lisa Bloom. Bloom gained national attention for bringing down Bill O’Reilley from FOX News, as well as advising Harvey Firestein. The fact she was selected by the class participants to go after the NPC is very telling. A big-name lawyer like that will garner press attention and will be able to sustain a prolonged legal fight. My guess is that she’s taken the case on a contingency fee and will be extremely aggressive in and out of court. It all depends on the amount of evidence at play and/or whether there’s the potential for settlement. Many have speculated that Bloom will go after the NPC / IFBB Pro League for over $40 million. If the court ruled in the plaintiffs’ favor that would be tantamount to bankrupting both federations. Another front deals with the upcoming documentary that’s been much-discussed in the press and throughout various bodybuilding forums. The director in question is said to be internationally-known and will cover various aspects of competing. Some believe it will address alleged contest-fixing and the darker areas of the sport of bodybuilding. To date, it’s all talk, but the film is said to pull the curtain on a side of the sport very few are aware of.

Another front deals with The Washington Post articles, including front page stories that have cast both federations and key figures in a very poor light. Although The Post has national circulation and is one of the oldest papers in the country, what makes it most dangerous to the federations is that it’s the most widely read paper in Washington D.C. This is the newspaper read by all elected officials and the more they see about the purported side of bodybuilding that the paper seeks to present, the higher the likelihood that lawmakers and federal agencies may act. The motivation behind the coverage deals with hot button topics that many members of Congress would see as being squarely in their domain.

These articles give the NPC and IFBB Pro League one heck of a blackeye. And while they initially called the newspaper a tabloid and deemed all accusations baseless, the organizations have drastically changed their tune. From organizing a committee to address any potential issues in the federations to hiring a PR company and providing official responses, it seems they have walked back their earlier stances in order to appear to be more sympathetic to hot button issues which may serve to turn national public opinion against them – and quickly.

Although much of the bodybuilding press has ignored the articles, class action lawsuit, upcoming documentary and mainstream public opinion, there have been some vloggers who have already taken to YouTube. Other federations have also weighed in lamenting the light in which the sport has been cast. One additional front which we’ve already discussed is the health and well-being of athletes. The fact is those who create and enforce the judging criteria that rewards athletes who push themselves to the limit, also bear some responsibility for the fact so many athletes are dying and/or destroying themselves. If that type of look wasn’t in the money, very few athletes would feel the need to play Russian roulette with their preparations.

What say you? Was the announcement to indefinitely postpone the 2023 NPC Arnold Amateur on the same day a Washington Post article was released purely coincidence or part of a snowball effect? What say you?