You Have the Ability to Make Improvements… Stop Whining and Complaining 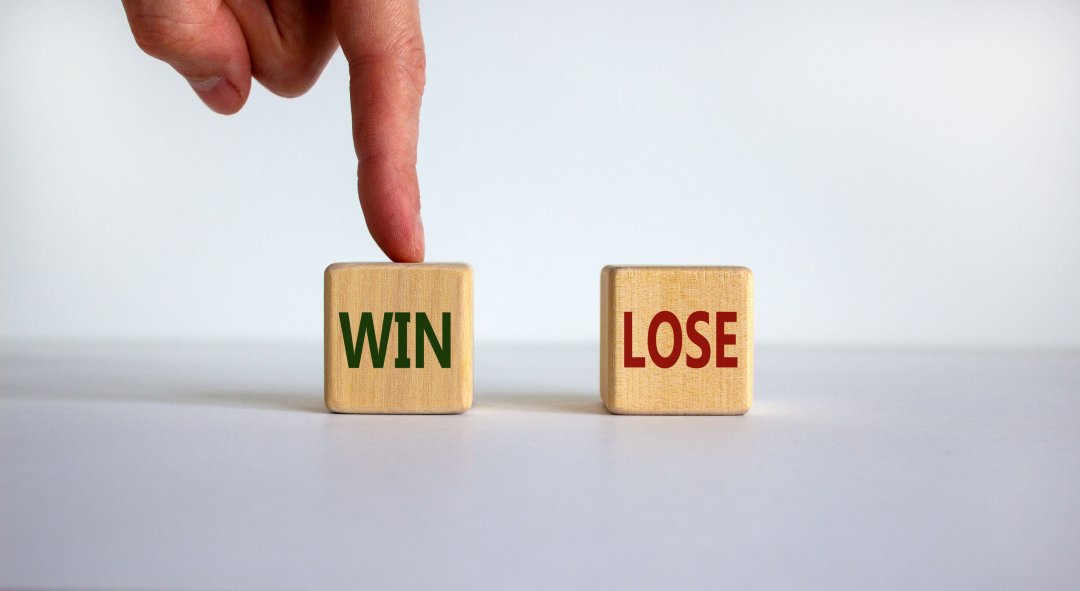 When you fall down, you have two choices… you can stay down or you can get back up. In life, you are always getting punched in the mouth and while some people can take it, others have a glass jaw and make it seem like their life has just shattered into a million pieces and there is no hope. The fact of the matter is, you have the ability to make improvements in your life and health, so stop whining and complaining and start acting.

Let’s not think too deeply into this because on the surface level, things are pretty cut and dry. When you look at your health, or any part of your life really, are you the type of person who is a go-getter or are you the type of person who looks around and thinks everyone else is “so lucky” to be living the life they have and being in amazing shape?

That could be you. What’s stopping you? The problem lies in what’s between your ears. It’s not a matter of you can’t achieve something. 99% of the time it’s simply you don’t have the will or desire to put in the work. And that’s truly a shame. Everyone can make improvements. It’s just most people would rather Netflix and chill all night and then complain in the morning how much their “life sucks.”

Those who have a winner’s mentality aren’t afraid to get their hands dirty, put in the time, put forth the effort, and make improvements in their life to help get them closer to their goals. If that’s fitness related, they set an alarm for early in the morning to get up and fit in their workout before work or school. If it’s business-related, it’s staying up late at night grinding and putting in the work to make a side hustle successful so they can quit the 9-5 job that they hate.

Stop whining and complaining about how bad you have it – especially when you aren’t doing yourself any favors by not trying to make improvements. I’m not sure what it is with society today, but people are soft. Especially the younger generations! Never in my life have I seen a bunch of spoiled little brats who expect everything to be handed to them on a silver platter and that mommy and daddy get them everything they want in life, so they never have a want or need. Go get a job! But even then, they don’t want to work and complain all day long about how their job sucks, their boss sucks, their pay sucks, etc. Do something about it!

We all have the ability to make improvements, but it doesn’t come without some hard work, determination, and effort. You have to commit. And parents… stop babying your kids. This society is soft because of you. Tough love goes a long way in helping kids form their own identity and self-worth. You can’t do everything for them. You spoiling these little brats is what’s causing this nation to suffer. Kids are our future and the future does not look good with them in the workforce thinking they deserve a paycheck for simply showing up. Sorry, as a business owner myself, it doesn’t work that way. If you don’t produce results, you’re fired and someone new will come in who is qualified and is willing to put in the time and effort for the greater good of the business and everyone’s success.

I can see the steam already coming out of people’s ears from simply reading that subheading. But guess what? There’s no such thing as “big-boned.” Stop using that as an excuse. You have too much body fat. It’s that simple. And I’m not putting you down by saying that or “body shaming” you – it’s the facts. Your body fat percentage is high, you can’t deny that.

Stop using excuses as to why you can’t lose weight. Have you committed yourself to live a healthier lifestyle? Have you put in the work? Are you willing to make improvements to your fitness and nutrition to put yourself in a position to force your body to change? Have you been dedicated to your workouts and nutrition and have stuck to the program for longer than a month to give it time to work and provide you with results?

The problem is, everyone wants results NOW. Unfortunately, most people didn’t go broke overnight, just like most people didn’t put on 100 extra pounds of body weight in a week. You can’t expect results to happen quickly when it took months or even years to get to where you are right now.

So, what are you going to do? People are sick and tired of hearing those around them bitch and complain without taking any action towards bettering themselves. And to be completely honest with you, no one wants to see your results and improvements more than you. People have their own problems and things they are working on the make improvements. If you think some random person at work is going to hold your hand and help you get a promotion because you think you’re underpaid, you’re crazy. They probably want that promotion too and are willing to put in the time and effort to improve their skills to go take that position from all applicants.

The same goes for your health and fitness goals. Unless you pay a personal trainer and nutritionist to hold your hand, no one at the gym is going to baby you and want you to get results, they’re focused on their own goals. Now, that doesn’t mean they don’t want you to win, but they’re certainly not going to stand there like your mother and coddle you.

What do you want in life? Seriously. What do you want? Now, here’s what you should do. Grab a piece of paper and a pen and write down your goal. Then, write down below the goal how you plan on achieving it. Put it somewhere in your home that you will see it every day. Each day do something to get you closer to your goal.

Remember, it’s a marathon, not a sprint. To make improvements, you will need a bunch of small wins. The key is to not give up and keep pushing forward. Don’t be a quitter like so many out there. No one cares how “bad you have it.” There’s always someone out there who has it worse. So, stop whining and complaining and go put in the work.

Newer Post
Are Fat Burners a Good Weight Loss Solution?
Older Post
Why Could Oura Be the Best Wearable Fitness Tech for You?