What More Can Be Done to Protect the Health of Americans? 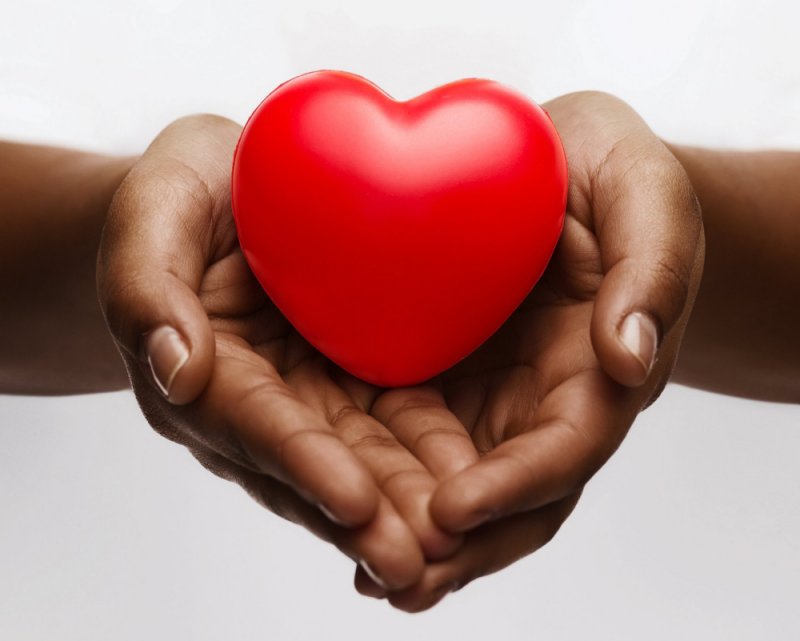 My mind doesn’t shut off, and as a writer, I am constantly finding myself taking notes on topics that I want to write about that can help protect the health of Americans. However, I feel as if much of the valuable information out there is falling on deaf ears. Why is that, and what more can actually be done, if anything?

How Can We Do MORE to Protect the Health of Americans?

I’m only one person, but luckily there are more people out there like me. I wake up every morning and put in long and tiresome days banging away at my keyboard to put out helpful and valuable information to the public. Does it get in front of all the eyeballs it needs to? Heck no. Which is a shame, but I’m not naïve to think that my platform and my status are anywhere nowhere near the influencer level or even the celebrity status of a household name.

Over the last three years, I’ve typed more than five million words throughout all of my content that clients request from me. If you were to put that into a digestible form, let’s figure that each article I write is 1,000 words. At 1,000 words, that means I’ve created more than 5,000 articles (in only three years) that have been published and are out there on the internet for anyone and everyone to read and implement its content into their lives. That’s no small feat of value creation, but this nation is at a tipping point that it should worry many that we may never recover from.

With so much information out there and with the data showing these alarming trends, what will it take to make Americans wake up from this self-inflicted nightmare they are faced with? I can’t do the work for them – neither can you. There’s an endless number of personal trainers and dieticians out there as well. So, how can these statistics be our reality?

We have gotten to a point where being overweight and obese is the new norm and has been accepted by society. There are plenty of people out there who are trying to protect the health of Americans, but if the people aren’t willing to make the necessary lifestyle and behavioral changes, what else can really be done?

I can’t force someone to eat better. I can’t force someone to move more and get more physically active. They need to want to do it for themselves. There needs to be some sort of intrinsic value attached to it. Maybe it’s that they want to live a long life and see their kids grow up and become a grandparent? Perhaps it’s because they’ve already suffered from some preventable disease that was formed due to poor lifestyle choices, and now, they want to correct the situation by getting active and eating better? I don’t know.

I don’t have the answer to those questions, and I can’t find a reason for people to change their lifestyle and behaviors, only they know what they are doing or not doing behind closed doors in the privacy of their own homes. I’m not China, I don’t spy on private citizens.

We Don’t Have a Body Image Issue, We Have an Accountability Issue

In order to protect the health of Americans, the people need to hold themselves accountable. You and I can’t hold everyone’s hand and show them the way. There are simply too many people to take on that task, and I only have two hands as is. But society has the biggest shovel in their hand and continues to dig themselves a deeper and deeper hole with each passing year.

This whole “body positivity” and “healthy body image” that everyone talks about is, well… bullshit and complacency at its core. I’m sorry, but it had to be said. Everyone has the ability to move more and eat better. They just choose not to. How can we fix that issue? If someone is told they’re overweight, cancel culture swoops in and gets them fired from their job, gets them removed from social media, and causes public humiliation for the individual that could ruin their life.

It’s not a matter of the person being told that they’re overweight. It’s a matter of the person doesn’t want to be reminded of how unhappy they are. The fact that they can’t walk up the steps without getting winded while others walk around them so that they can catch their breath. It’s easier to follow today’s “norms” than it is to stand out and be better. Blending in with the crowd and being average doesn’t create the environment this nation and population needs.

Yet, let’s circle back for a moment. When you hear about unhealthy people demonizing healthy and fit individuals for looking the way they do, how is that not the same thing taking place, only with the shoe on the other foot? Ah, I know. It’s because people who are lazy and complacent don’t want to be held accountable for their actions, and therefore, it’s easier for them to lash out at those who are fit and say they “need to eat a cheeseburger” or that they’re “too strict and their life has to be boring working out and eating clean all of the time.”

No. It’s not like that at all. It’s merely that those individuals understand the consequences of living an unhealthy lifestyle and have made better choices. Eating clean doesn’t mean you live a boring life or can’t eat pizza or have ice cream with your kids. It means that it’s done in moderation – something most people fail to practice in their life. Being healthy is not some sort of full-time job. You don’t need to work a 40-hour workweek and then come home and change into workout clothes and exercise and meal prep until it’s time for bed. THAT would be boring.

But to close this out, I want you to look in the mirror as well as around you. What do you see? What are you doing to help protect the health of Americans as well as yourself? Are you leading by example, or are you part of the statistic? Either way, I won’t judge you. I just want you to understand the consequences of your actions (or lack thereof). There are people out there trying every day to bring you information that you can use to help improve your life and health. But if Americans refuse to hold themselves accountable, our future looks very dim. I hope you read this article. I hope you share this article. I hope you start taking action towards making improvements in your lifestyle and motivate those around you.