The Many Health Benefits of Apple Cider Vinegar 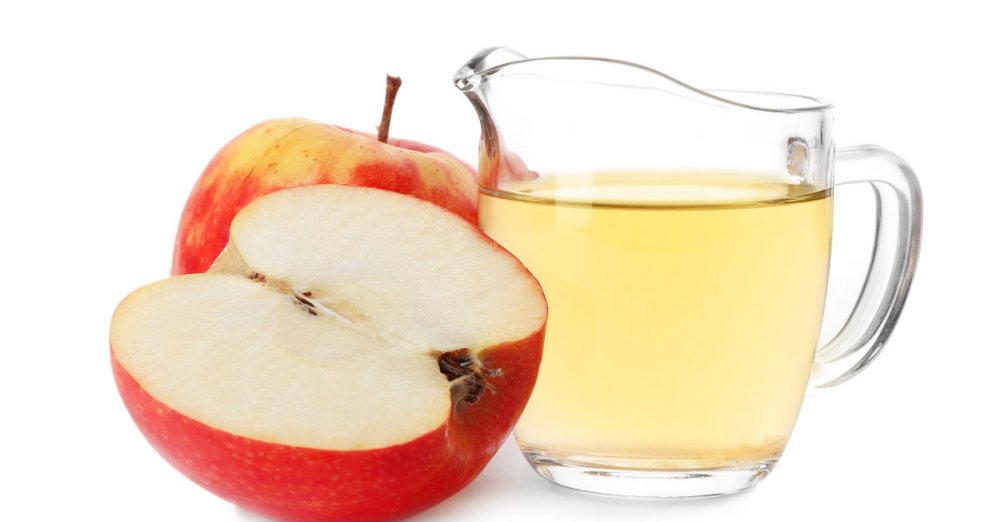 In this article, we will look at exactly what apple cider vinegar is, along with some of the health benefits you can achieve through its use. Let’s dive in!

What is Apple Cider Vinegar?

Apple cider vinegar is basically apple juice but adding yeast to it, which turns the sugar in the juice into an alcohol. Yeah, science, right? But it’s not in the sense of “alcohol” that you’re used to hearing and drinking (you won’t get a buzz off of apple cider vinegar or get drunk).

This scientific process is called fermentation. Bacteria turns the alcohol into something called acetic acid. That is what gives apple cider vinegar its sour taste and pungent odor.

The Many Health Benefits of Using Apple Cider Vinegar

There are many different reasons why you should be using apple cider vinegar on a daily basis as part of your supplement regimen. Below outlines some of the many benefits that can be achieved through its use.

According to several studies, it has been shown that consuming apple cider vinegar after a high-carb meal has the potential to improve insulin sensitivity by around 34% and also bring down blood sugar levels significantly.

It’s for this reason why many people with diabetes will take a shot of apple cider vinegar each morning as their breakfast ritual.

Who doesn’t have some weight to lose? Many people consume apple cider vinegar to help them lose weight, as it has been used to aid in weight loss concoctions since ancient times.

There are various studies which have proved that apple cider vinegar for weight loss purposes is quite efficient.

If you combine drinking apple cider vinegar with a healthy diet, the results can be very impressive.

Apple cider vinegar also increases satiety, and that helps you to stay on track with your healthy nutrition plan and aids in preventing overeating during meals and when snacking.

Another way people have been using apple cider vinegar is as a salad dressing. ACV can be sprinkled on your salad to provide a fresh and delicious flavor while also helping promote all of the other benefits listed in this article.

3. It Can Kill Harmful Bacteria

What seems like ages ago, people used apple cider vinegar to disinfect and clean, as well as treat nail fungus, warts, lice, and ear infections.

You can also use apple cider vinegar as a food preservative, as studies have shown that it blocks bacteria such as E. coli from contaminating and spoiling your food.

Acid reflux is one of the most unpleasant feelings anyone can experience, and people will try just about anything to prevent it. Eating spicy foods can spark acid reflux along with other irritants that may be in your dishes that don’t agree with your stomach and may cause acid reflux.

Many people consider apple cider vinegar as an effective means of reducing and even eliminating acid reflux.

Although there is no solid scientific research behind it (yet), there are doctors who have given us the green light to use and drink apple cider vinegar to help treat and prevent acid reflux from taking place.

5. It May Boost Skin Health

On paper and in personal experiences, apple cider vinegar is quite a common remedy for skin issues such as dry skin and eczema, thanks to its antibacterial properties when used topically.

Our skin is slightly acidic in nature, and when you use apple cider vinegar, it could help rebalance the natural PH level of your skin. Therefore, it has the potential to help improve the protective skin barrierand fight skin diseases.

You may use apple cider vinegar diluted in a face wash or toner to boost overall skin health. The main motive behind it is to kill bacteria and even prevent spots from appearing on the skin.