Newer PostHow Well Would Chris Bumstead Do in Men’s Open?
Older PostHow Does Your Health Relate to an Expensive Rolex Timepiece?
Share on FacebookShare on TwitterShare on LinkedinShare on Pinterest 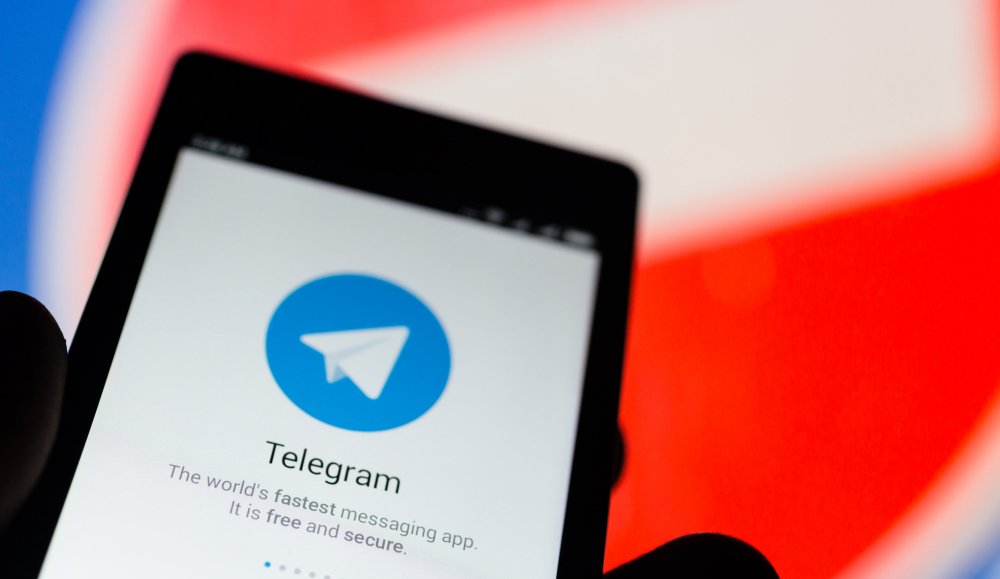 The key to developing a strong presence on social media, is staying up to date with all the apps where things are happening. One of the greatest attributes of capitalism, is having options. We don’t want just one social app, one video app, and one music app. What happens when monopolies form? Innovation slows down, sometimes to a grinding halt. Where’s the incentive to think outside the box? If users are guaranteed and there’s no where else to go, then developers aren’t tasked with pushing the envelope. These brilliant minds go from creating, to simply maintaining. We’ve seen where this goes, before, and it never ends well. Competition is a great thing, so embrace it. If you’re building a brand, you can’t afford to give up ground – ever!!

When it comes to instant messaging and voice-over IP services, WhatsApp has reigned supreme for quite some time, particularly with folks in Latin America. WhatsApp put an end to the highway robbery that was calling cards, with scratch off codes, and tons of dropped calls. The problem with WhatsApp, however, is that it requires a cell phone to work. You can’t simply use a desktop or laptop. Also, WhatsApp is owned by Facebook, which also owns Instagram. I don’t have an issue with that, per se, but what if Facebook goes down? Then guess what, so will Instagram and WhatsApp. We’ve already seen outages, just in 2021 and 2020, alone. These outages are oftentimes not accompanied by an explanation (they don’t even know what happened) and there’s even less information for how long the platforms will be out for. The most recent one that I lived through lasted 30 minutes. The sheer uncertainty is enough to cause a breakdown.
Half an hour doesn’t sound like a long time, right? Well, for folks who rely on social media, half an hour is almost akin to a full day of work – or more. Half an hour is an awful long time to be uncertain of what’s going on. According to Oberlo.com, there are 2.8 billion monthly Facebook users worldwide, with 1.84 billion daily users.

Interestingly, 2.9 billion people use WhatsApp, making Facebook’s acquisitioni in 2014 make all the sense in the world. Nonetheless, if one of the three goes down, they all do. While outages have been limited to specific regions, up until now, nothing about them have been controlled. These were not planned, as part of some learning experiment or trial run. Therefore, it stands to reason, that there could potentially be a worldwide outage in the future. For that to happen, it would be such a blow to Facebook, that it could very well last more than 30 minutes, an hour, or even a few days. Further to that, we never get the full story, anyways. What’s even more concerning, is that Facebook may not even know what happened.

Let’s also not forget about hackers. They’re definitely a factor and they’re not all altruistic or idealistic. Groups like Anonymous and WikiLeaks have gone to bat for the little guy before, but there’s also hackers who do it for the sheer chaos factor. They’re see firewalls, encryption, and complex codes as nothing more than challenges to keep them entertained. The same way we might scribble in a New York Times crossword puzzle, they might crash the servers of a Fortune 500 company or a small country’s cybernetic capabilities lattes and scones. In fact, WhatsApp was severely compromised in 2019 and filed suit in San Francisco court as a result. While that was a small scale operation aimed at human rights lawyers, it shows the potential breaches that could be exploited on a wider front.

In addition to the fact WhatsApp is, essentially, part of a greater Facebook monopoly, aside from the fact it’s been compromised before, and besides the fact that it requires a mobile phone to work, there’s also censorship concerns.

Let’s face it, not everyone thinks the same way, and that’s OK!! We should all have the ability to express ourselves online. Unfortunately, there’s an enormous amount of censorship on Facebook, today, and as the parent company, if you’re penalized for unpopular opinions on Facebook, it can and very well may affect your experience on Instagram and WhatsApp. So where does that leave you as a professional athlete, business owner, influencer or journalist? You’re basically SOL, and as you know, that’s simply not an option in today’s high-paced, wired, business world. You can’t miss a week, a day, or even half an hour!! You can sleep 8hrs, you can sleep 10, but you need to have the direct ability to reach people whenever you want. Once that’s compromised, it’s all downhill from there.

I would strongly recommend downloading Telegram, letting your closest colleagues and friends in the industry know, secure your username, and just keep it in your arsenal of apps. I have many apps that I don’t use, except maybe once or twice a month. For me, Twitter, for example, is rather useless, but it’s a good back-up to Facebook when there’s outages. Telegram might be your back-up for when WhatsApp is down.

Cost is also key – Telegram is free and that’s a major draw when it comes to rivaling WhatsApp. The name of the game is convenience, accessibility, and user-friendly interfaces. Overly- technical apps don’t fare well in an age when mobile users need streamlined services.

Think about it like a regular phone call. Anything beyond pressing a button and saying hello, starts to feel like a drag. It’s all about making and receiving calls – fast. Call quality is also key; this what ended the phone cards. If it sounds like you’re talking into a coffee can in 2021, no one is going to go for that. Just imagine the kind of impression you’d make with prospective business associates, if you called them from a pos phone, with pos service. You could have an iPhone 12 with all the bells and whistles, but if your call quality is garbage, whoever you’re calling, is likely to think you’re a loser. Your chances of making a good impression will be in the toilet.

Not only is Telegram comparable to WhatsApp, it’s comparable to a regular phone call, as well. That is imperative to it’s success.