People Seem to Forget that Bodybuilding is a Business 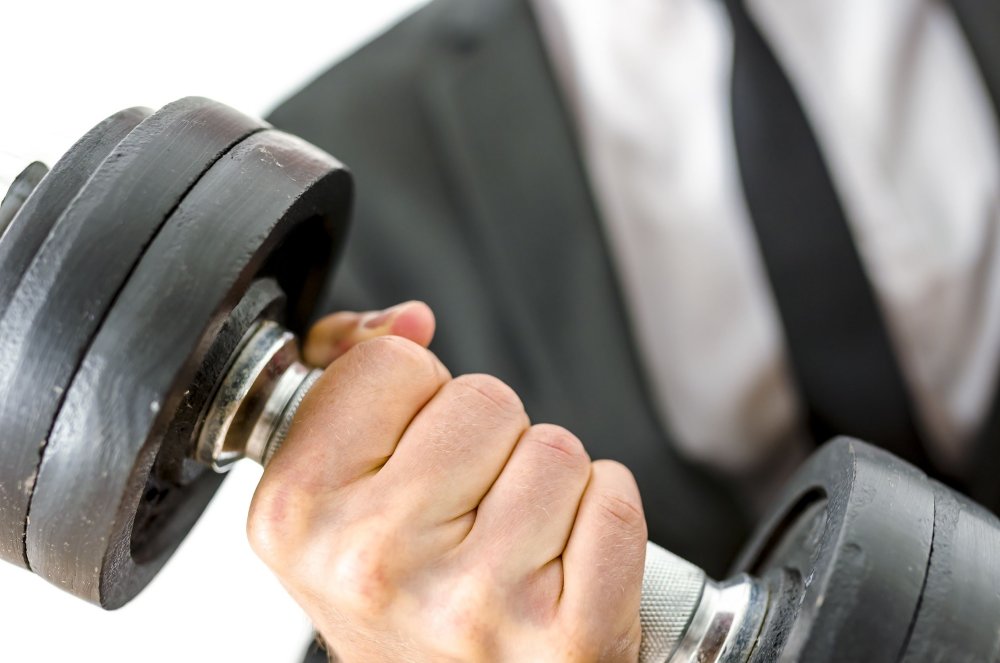 I saw a video on social media that Sergio Oliva, Jr. put out a few days ago talking about how someone leaked that he wouldn’t be doing an upcoming show and how it messed with his “business,” and I think he brings up a valid point that not many people think about and that’s the fact that bodybuilding is a business.

There are many factors that come into play with bodybuilding, and one little mishap can erase any income a bodybuilder may be looking for. The unfortunate part with bodybuilding is that it’s not like other sports, as you don’t sign a contract and have guaranteed money whether you win, lose, or don’t play. With bodybuilding, there is no such thing as “guaranteed money,” and everything they make is directly from their efforts. They can’t even sit on the sideline and collect a paycheck if they’re hurt. If you can’t compete or win, you don’t get paid.

Being that bodybuilding is a business, we need to take a look at all of the things that can affect a bodybuilder’s income and how they make a living. Each individual bodybuilder has their own methods and plans to make money, but for the majority of the top bodybuilders competing today, they all share the same five means of income that need to be considered.

If you’re one of the top bodybuilders in the world, there will be some opportunities that arise where you can go do a guest posing at an NPC show. While it’s not a get-rich-quick scheme, you can make a few thousand dollars while having an all-expenses-paid trip to another state just to get on stage and flex a little bit. Not a bad way to make some extra money for doing next to nothing, right?

For bodybuilders, this is a great way to make money throughout the year – again, assuming that you’re a bodybuilder that would draw a crowd and make a promoter shell out the money to have you come. Generally, the top five bodybuilders in the world are the most sought-after for guest posing opportunities.

Because bodybuilding is a business to these athletes, they need to get out there and get paid. Lucky for them, gyms and supplement retailers are always looking for ways to get people in their doors, and having a pro bodybuilder showing up for an appearance can be worth the spend for them while also being a decent payday for the bodybuilder.

Appearances are generally only a few hours long, but on top of the bodybuilder being at the location to take photos, they are more times than not, also able to sell their own professional photographs to fans and also sign them – allowing them to make even more money.

While not as big these days as it was back in the 90s and early 2000s, sponsorships are another way that bodybuilders can make some serious money.

Back in the day, bodybuilders were getting nearly seven figures to sign on the dotted line and tie them into a contract with a particular supplement company or fitness equipment company. These days, while not as lucrative, top bodybuilders will look for sponsors who can offer them a bunch of perks which include things like a lump sum of money, contest entry fees, free supplements, and putting them up in nice hotels for their shows.

This is just a few of the things that some bodybuilders ask for, and there are some other personal items that many bodybuilders try to work into the deal, but those mentioned tend to be the main ones. But again, bodybuilding is a business. Each bodybuilder wants to get something for using him or her to help sell a brand’s products.

It may not work for all bodybuilders, but there have been quite a few success stories of top bodybuilders using their name and achievements and putting it on physical products. If you look at Ronnie Coleman and Jay Cutler, I’m not sure anyone has ever done it as well as those two guys.

To leverage the fact that bodybuilding is a business and top competitors can capitalize on opportunities, there may be some value in starting their own line of apparel and/or supplements.

Jay and Ronnie have succeeded in both, and you even have some of the old school bodybuilders like Arnold, Rich Gaspari, Lee Labrada, Kevin Levrone, and Jimmy Mentis (just to name a few) who have their own line of supplements – regardless of if they used their own personal name as the brand or not.

Last on our list of ways to show that bodybuilding is a business is contest selection. Unlike most sports where you have an entire season of games and matches, bodybuilders get to pick and choose what contests they want to compete at (or skip).

Some prefer to skip them all and only attend the Olympia if they’ve qualified, while others are in search of a paycheck throughout the year and need to hop on as many stages as possible in order to make ends meet.

It’s a business to them. If they want to grow their “business,” they need to get out there and win shows. The more they win, the more recognized their “business” gets. And then, when it’s time to go to the big dance (the Mr. Olympia competition), it’s the pinnacle that proves bodybuilding is a business. Win the show, and watch the floodgates open before your eyes. They’ll be signing contracts and having tons of opportunities stacking up at their feet.

While many bodybuilders will never make the sport they love their career that keeps the lights on, the best of the best have the ability to step on stage once a year and take home a healthy six-figure check.