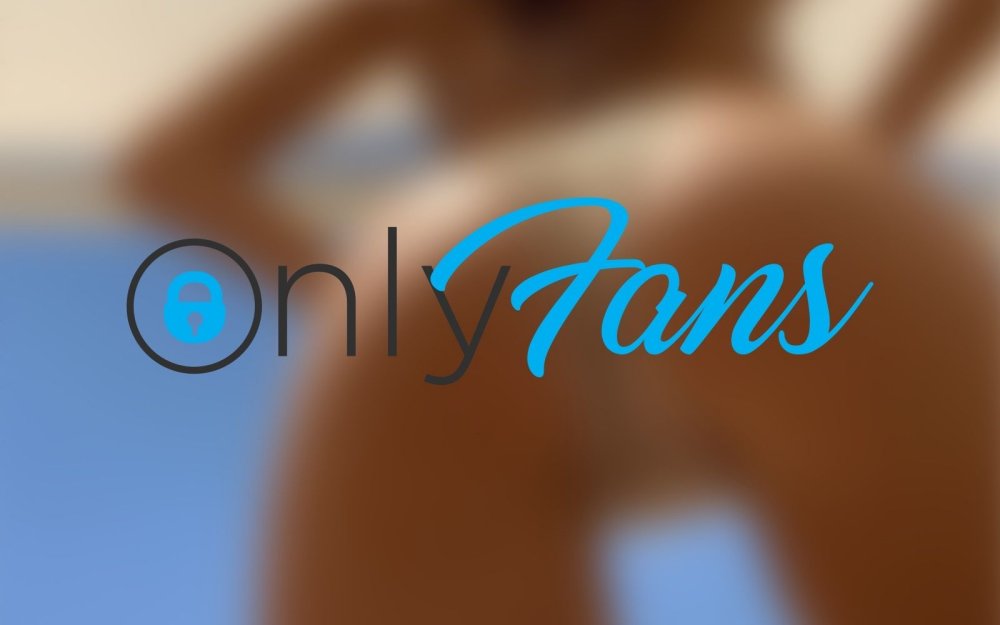 Making money in the fitness industry has always been a challenge. The vast majority of folks put money and time in, but seldom see any kind of financial return. In fact, they may not see anything in terms of good placings or even accolades; however, it’s something that makes them happy. If you do something that puts a smile on your face and doesn’t hurt anyone in the process, then I say, have at it.

Some folks are able to make a few bucks, others are able to supplement their incomes, but there are very, very few who can literally quit their day jobs and do fitness as a career. I mean, even the Top 10 bodybuilders in the world, might be hard-pressed to make a living solely from competing. That might have been the case in the 1980’s, 90’s and/or early 2000’s, but those days are long gone. The magazines are pretty much gone, the supplement companies are paying less, and the contest earnings haven’t really kept with the rising costs of living and inflation. Most folks who still want to make a living in fitness, have resorted to other measures.

While it may seem that platforms like Only Fans are new, cutting-edge ways to make a living, the truth is, there’s nothing all that novel about them. When Women’s Bodybuilding was on the decline (starting in the late 90’s), many of these former champions had to figure out different ways to make ends meet. Not a lot of jobs would offer them the flexibility of working just a few hours a day, taking a backseat to their workouts, posing, and meals. It was around this time that many of the ladies invested in having their own websites, camwork peaked, and members-only clubs sprang up. The member dues allowed the athletes turned website operators to have a steady cash flow, it made them small business owners, and it allowed them to compete, even as the number of contests shrank. Over the years, more and more sites sprang up, and athletes opted to work to partner up with what were essentially middlemen. The sites provided the platform, processed all payments, and took a cut. Sometimes, the cut was pretty substantial, and these hosting sites didn’t really do much to earn it, either.

A big thing with adult-type content is finding a niche and drawing traffic. Many of the cam sites that popped up, offered huge payouts and perks; the only problem is, they had no traffic. They had no marketing experience, either. For example, they didn’t know when to use active or passive measures and many didn’t even have a real ad budget to work with. Also, the inability to draw numbers, translated to high turnover when it came to talent, so if users did join, there was no one to watch. All the while this was happening, the geniuses behind the biggest social media platforms were paying close attention. All of these sites (e.g. Facebook, Twitter, Instagram, YouTube) have one thing in common – they’re all free!! That’s a huge part of their allure. If Facebook or Twitter started charging, even for premium options, they’d lose a lion’s share of their traffic and engagement. Even with the smartphone revolution and the introduction of streamlined, state of the art apps, charging for social media was never a thing. It’s shortsighted. If Facebook started charging, it would go the way of Myspace. That being said, if a social media platform had an affiliated, but somehow separate category that was aimed – exclusively – at adults, then that might be something. That’s what OF is.

OnlyFans is owned by Instagram, which is owned by Facebook, but it’s also totally separate from both. Those who have IG can use it to promote their OF and vice versa. The approach allows competitors, in particular, to grow their audiences, while also making a living. I know of at least ten ladies that are clearing six figures each year, only from OF. As a result, big supplement companies (including one that makes very popular canned energy drinks) look at both IG and OF numbers when deciding who to scout for future signings. If you stop to think about it, it’s one thing to have folks follow, like, and comment, but if they’re also quick to reach for their charge cards to pay for monthly memberships starting at $9.99 or $19.99 per month, imagine the influence these athletes might have on what supplements people use.

In a very real way, OF is the ultimate social media experiment. Some fitness celebrities are able to create so much interest in what they post, that their members will pretty much pay any arbitrary amount to get more content. This is also significant because there’s an endless amount of free, easily-accessible content online. Then again, when you’re talking about paying fans, they’re online for a specific purpose. In their estimation, they might be able to get free hamburgers, but steak is what they’re after. Not only will they pay, but they’ll do so happily.

So what’s the catch? Well, there’s a few. For starters, a lot of the people who do OF as a way to make a living, may not care what others have to say about it. They’re adults, they’re not doing anything illegal, and they’re paying their taxes. OF does a fantastic job of ensuring that only adults see the content and they also take care of all the financial transactions. Everything is done very neat and professionally; however, people change. What might be cool when young, free, and single, may not be 5, 10, or 15 years down the road. Even contest interviews have become the subject of debate. As someone who’s done hundreds, if not thousands of them, not a year goes by that I don’t get a handful of former competitors turned corporate bigwigs who ask me to pull them.

Technically, I don’t have to do anything of the sort because they consented to the interview, they shared it everywhere, and my sponsors paid me to have their logos on all the content I post. Interestingly, some outlets charge competitors to interview/photograph them – I don’t. That being said, I remove the videos out of professional courtesy. That being said, I may remove my content, but I have no way of knowing if one of the many viewers that watched it, didn’t download a copy for themselves. If I get takedown requests from athletes for contest interviews (where the topics covered are primarily training, supplements, and placings at a contest), then surely, there’s got to be athletes who are engaging far more edgy content (e.g. cam work, OF, and beyond) who have changes of heart.

They, and everyone, need to understand that once you post anything online, you can’t simply delete it. It’s always going to be somewhere. It may not be easily found, but it’s there – somewhere. Just recently, many OF creators were up in arms, as word spread of potential leaks. That, really, shouldn’t be so shocking.
I get that OF is based on the model that members pay to see content, but how many people have pirated cable boxes in their homes? It’s illegal and it’s pretty pathetic, but it happens all the time. The fact is, folks who pay for OF might be doing the same; some may download the content and share it, and creators who have a change of heart and want to cleanse their names and likeness from the platform, may do so, but there’s no guarantees that the content won’t be floating around cyberspace. Unfortunately, that’s a risk you take when you publish anything online, not just exotic material.

I, personally, don’t have any issues with OF. I think morals and morality are extremely subjective norms, to be determined by each individual person. I don’t subscribe to the notion that religious organizations, much less religious leaders, are the litmus test for what’s good or pure. If you are, then good for you. I think that as long as something is legal and as long as it’s ethical to me, then it’s all good. The reality is, a lot of people push the line on Instagram, they use hacks like shadows, implied nudity, and special effects. They come so close to OF-type content, that they might as well charge for it. I mean, how many booty shots can you post before you’re lumped in that category, anyways? And I’d like to stress that the OF discussion isn’t limited to women only. There are many, many guys who are on OF, making big money, and putting out a lot of content that, perhaps one day, they’d prefer they never published. Anyone who knows anything about bodybuilding, knows that there has always been a sizeable gay community within the sport’s fanbase. Again, there’s absolutely nothing wrong with that. And whenever there’s a demand, there’s usually a supply not too far away. That’s capitalism, folks.

The fact is, no matter how secure OF may be, it’s not 100%. Leaks will happen, people will pirate content, and sometimes content may not be completely removed from the net. It is what it is.