Mental Health vs Mental Toughness in Athletics: Know the Difference 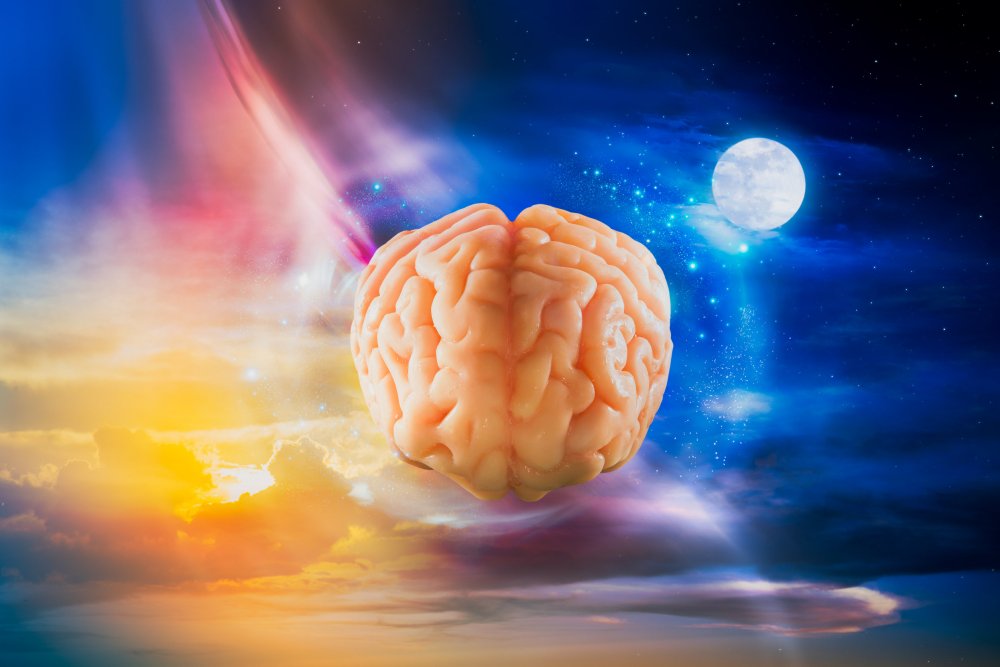 I think we need to have a discussion about mental health and mental toughness when it comes to athletes (all professional athletes, not just specifically bodybuilders and fitness competitors based on this website’s content).

We’ve been seeing a lot of news and opinions floating around revolving the Olympics and even some other professional sporting events that took place over the last few months where athletes withdrew from competition for mental health reasons. Even the mainstream media is covering it with mixed opinions. But who are they to cast doubt on someone’s mental health and stability?

Now, we would be naïve to say that there aren’t going to be people on both sides of the fence who either think they are strong for deciding to take a step back or on the other side of the equation, weak for pulling out. There are plenty of people who back the athlete’s choice to take time off while there are others who want to, all of a sudden, throw these champions under the bus like they’re some bum who never accomplished anything in their career.

To kick things off, let’s define exactly what both of these things are. According to the dictionary:

Mental Health – A person’s condition with regard to their psychological and emotional well-being.

Mental Toughness – A quality of mind or intellect characterized by, among other things, a refusal to be intimidated, a determination to finish a contest even when things are going badly, and an ability to control emotions and remain highly focused when under the pressure of intense competition.

With all of that being said, other than the sense of emotion involved with both, there really is no overlap between them, so we need to look at each of them independently and treat them as two separate entities.

Just because someone is mentally tough does not mean they can’t suffer from some sort of mental health issue. They’re not “immune” just because of who they are or what they do. They are under a ton of pressure, not just from an athletic standpoint.

Do you think for one minute that the athletes we’ve seen pull out from competition got to where they are on a professional stage and platform without being mentally tough? You’d be insane to think they weren’t mentally tough.

But I think there’s something else we need to look at here.

Who the Hell Are You to Judge an Athlete’s Mental Health Condition?

I’m willing to bet that 99% of the people reading this article have never and will never be a professional athlete. So, unless you’ve stood on the same stage with these athletes, who the hell are you to judge them for taking a step back to focus on their mental health?

I see so much hate towards these athletes calling them quitters and that they aren’t tough enough, blah blah blah. Do you think that they’d really stop doing what they love doing and competing at the highest level? I don’t think so. This is what they’ve trained their whole life to do, so why would they stop now if there wasn’t something wrong? It doesn’t make sense.

All these keyboard warriors in their mom’s basement are coming out of the woodwork talking about something they have no clue anything about. They’ve never been so good at something that they can ever put their name and “professional” in the same sentence. The majority of these “johnnyhotpants69” users online can barely rub two nickels together. So, honestly, who cares about their opinion when they don’t even have a leg to stand on?

The athletes who are taking a step back and withdrawing from events are coming in the most prestigious events ever. We are talking about Wimbledon, the Olympics, the list goes on and on. These are platforms that every athlete dreams to do be. Do you think they’re taking this decision easily? No. There’s something that has to be seriously wrong in their head to make them pull out.

With everything that’s going on today across the globe, can we really say that people are ok and just go on with their lives? You have the pandemic, stay at home orders, people need to mask up, wear two masks, wear your underwear on your head, people getting sick, people dying, the list goes on and on. At these professional stages, they are constantly being tested, retested, quarantined, masked up, unmasked, put it back on. I mean, we are living in the twilight zone these days. You can’t even make up half of the craziness going on today. This is like something straight out of a movie.

We all need to sit back and stop analyzing these athletes for taking time away to deal with whatever they are going through. The spotlight is always on them, and everyone expects them to “be on” all of the time like they’re superhuman. They’re not. They’re human just like all of us.

Maybe we all need to sit back and think about what mental health and mental toughness means to us as individuals. If you can push through everything going on in your life, that’s great. But if you don’t allow it to take place, what’s the alternative or potential consequences? We’ve seen bodybuilders in our own industry who took their own lives over the years because they were battling their own demons. It’s time to let these athletes be normal for once, rather than trying to hold them to a different standard.