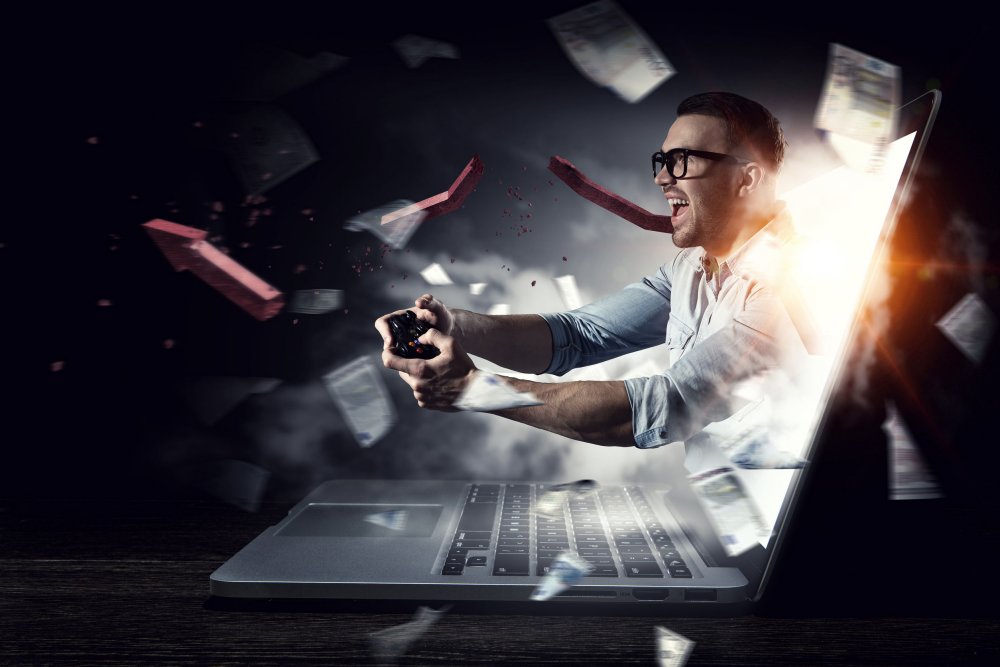 The supplement industry marches to the beat of supply and demand. If you were pressed for time and had to sum it all up, that’d be as accurate as it gets. Companies want to support the sport, they want to give athletes opportunities, and they want fans to be happy, but ultimately they need to make money. Some want to be innovative, others want to focus on mantras and lifestyles, but if they’re not making money, they’re not sticking around. When it comes to the market, there’s usually something for everyone, but certain demographics command more catering by companies looking to have cutting edge lines.

Strength will always be big. There’s a sea of customers who want to lift more, whether it creates better physiques or not, they want to move more poundages and when they spend, that’s what they go for. Others want energy; they don’t want to be preached to with regards to moderation or political correctness. This is why mainstream beverages like Redbull and Monster cornered the market years ago. With regards to energy drinks, sometimes fitness based companies are able to see the writing on the wall, and can come out with crossover products (e.g. C4, Bang Energy). Protein is typically used by all, but demand is sometimes a bit hit-or-miss.

One segment of the market that’s growing by leaps and bounds, is the gaming community. Typically gamers were seen as a sedentary bunch that didn’t go to the gym and had virtually no interest in sports, much less bodybuilding. Prior to the last 5-10 years, most sports supplement companies wouldn’t have been interested in marketing to groups outside of the tried and true meatheads they’d been selling to for years, but as we become far more wired, there’s been a marked evolution within various mainstream camps – like gaming.

What’s interesting isn’t that gamers have discovered bodybuilding, it’s that bodybuilders who game have brought bodybuilding to that segment of society. Gaming is far more interactive today than ever before. Whereas video games used to be, largely, about 1 or 2 players in real time, playing side by side, maybe buying gaming magazines, the net and social media have seen the pastime evolve. 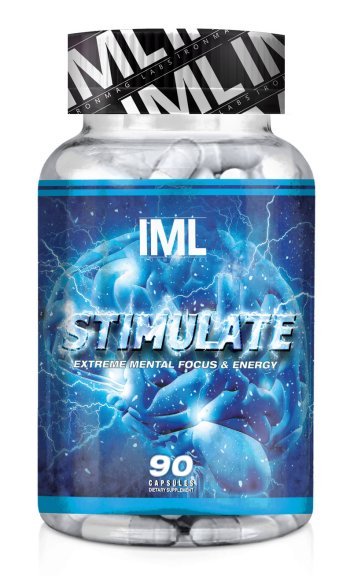 As of the last decade, gamers and gaming social media apps have blown up. Gamers see and hear each other and with that added interaction comes interest. Bodybuilders who are good at games spark up conversations and gamers unaware of bodybuilding start asking questions. Muscleheads bring a lot more to the table than their physiques. If you were to poll most muscleheads and then poll a random group of mainstream people – of all walks of life – I believe the fitness-minded group would have a far greater knowledge of supplements and how individual ingredients found in energy drinks work on the body. Of course, this is purely speculative, as I haven’t conducted such a study and I doubt such a study exists. That being said, most gamers reach for carbonated energy drinks to stay in the game – literally – for hours, if not days.

I know of a great many people that, back in the day, would come home from work on a Friday, be stocked up with great food and energy drinks, and play World of Warcraft from Friday evening to Sunday afternoon. Some might catch a few Z’s here or there, but many would play the whole time – nonstop! For bodybuilders and fitness-minded people who do this, they would have far better energy sources than what can be purchased at a supermarket or convenience store. I’m talking about 100% legal stacks and formulas that increased their mental sharpness and provided them sustained energy. The increased interaction, thanks to social media and advances in software, have allowed for supp talk to overlap with tech talk while playing video games.

Most gamers don’t want to get swole, but they still want an edge. The sports supplements industry wants to satisfy that demand and the risk is quite limited. Unlike going into a market blindly, with no guarantees of sales, here, the industry knows for a fact that some of its loyal meathead customers will be buying up a nice slice of the new products, as well. The move then becomes somewhat of a calculated risk with huge earning potential. Still, many companies that are truly set in their ways, won’t make the jump. Others see this as a win win and they’ve dived right in.

STIMULATE by IronMag Labs is second to none with regards to ingredients. For starters, it has twelve highly sought after components. The dosages are clearly listed – no proprietary blends here – and the ingredients are all top of the line. I often tell consumers to look at each ingredient and try to add up what it would cost to make their own supplement using retail supps. Now, when you do that, we’re not talking quality, simply, gathering all the ingredients, hypothetically speaking, and putting the supp together in your head.

If anyone tried to make their own Stimulate, I think people would be very surprised at the value they get from IML; however, we haven’t even talked about quality. Quality is key. Whereas there’s a quality for the mainstream customers, I’m of the belief that the quality in ingredients required by fitness-minded people is far greater. As we said from the onset of the article, mainstream gamers typically look at just one thing – caffeine. I’m not talking down to them at all, but let’s be honest, what gamer takes an interest in nutrition and the way nutrients act in the grand scheme of things insofar as the body? I’d venture to say, not many. Bodybuilders, however, live for that research.

When you have a product, like Stimulate, which is made for the bodybuilding gamer, then the mainstream gamer reaps all the benefits. You simply can’t compare a carbonated energy drink to a dose of Stimulate. At just 100mg’s of caffeine, it destroys drinks with 3x as much, and that’s because we’re not talking about caffeine only. There’s far more that goes into a supplement intended to play video games for hours – and even days – on end, than that. If you’re serious about taking your playing to the next level, I think these 3 white capsules are going to be a gamechanger for you!!

So.. are you a gamer? What’s your game of choice? Do you like gaming consoles or computers? And of course, when are you ordering your bottle of STIMULATE???

Newer Post
Did Coronavirus Cause Kids to Lose Interest in Playing Sports?
Older Post
Your Size and Weight Doesn’t Matter – In the Gym, We’re All Rooting for You