Is Big Ramy Worth $1 Million for a Supplement Sponsorship? 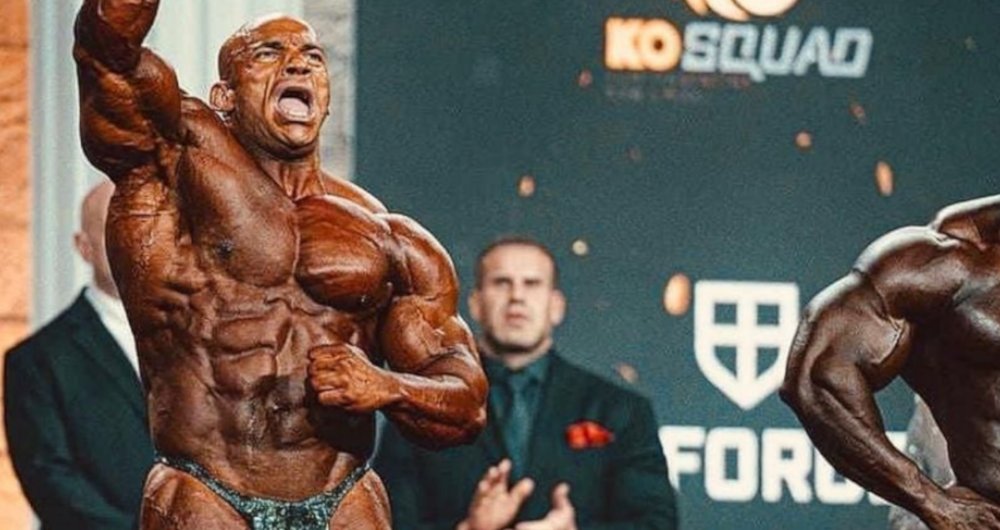 If you’ve followed my work, you know I don’t put much value on sponsored athletes these days. To be honest, it’s played out. No one believes they achieved their physique using just a certain brands’ supplements. The cost associated with paying a sponsored athlete is much better utilized elsewhere to grow a supplement business, in my opinion. But now, we see a big move in the industry when the announcement was made that Big Ramy is now a sponsored athlete with Enhanced Labs – a brand owned by Tony Huge.

Now, the name Tony Huge alone comes with much controversy. While he’s got the dough to throw at Big Ramy, is it money well spent? More importantly, is this the right move for Ramy, or is he only looking at it as a payday?

Big Ramy Has Made His Rounds

Over the years, Big Ramy has made his rounds in the supplement arena. He first got his big contract when he started with GAT Sport. His contract, from what I am told, was well under $500,000. He then moved to Dragon Pharma, and now Enhanced Labs. If I’m not mistaken, he may have dabbled with a few companies between those but never signed a big contract for a long-term deal.

Word on the street is that Big Ramy has a price tag of nearly $1,000,000 (according to what he believes he is worth). Is that number accurate or just speculation from people deep inside the industry? I cannot confirm or deny at this point as I haven’t spoken directly to Ramy. But, in my honest opinion, Big Ramy isn’t worth anywhere close to a million bucks. Not only that, but most brands are getting away from sponsored athletes (which is a good move to make).

When Dexter Jackson won the 2008 Mr. Olympia, he wasn’t worth a $1M contract, and this is a man who has won just about every show in existence over his career. In fact, no one has as many titles as Dexter to this day (and no one may ever touch the number of wins he has under his belt). Looking at Big Ramy, sure, he has some wins and his most impressive being the 2020 Olympia, but the man lacks consistency.

I hate to say his Olympia win was a fluke, but let’s call a spade a spade, Ramy’s conditioning has been hit or miss for years. Each year he proclaims he’s bringing the best package to date, and then when he steps on stage, you get a big *womp womp* and a million sighs that, yet again, Ramy missed his mark. This past Olympia was the first time I’ve ever seen Big Ramy walk out on stage and hear so many people say how good he looked. The real question is… Can he maintain the look and conditioning? 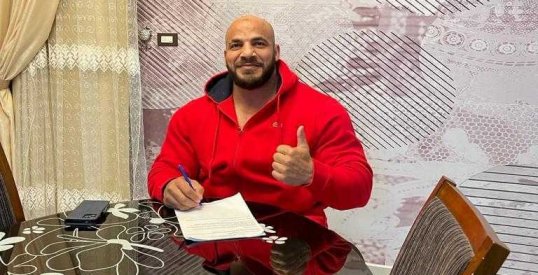 That’s the biggest concern and why I feel Big Ramy isn’t worth anywhere close to $1M. Heck, I wouldn’t even pay the man $250k at this point. He’s more of a liability than an asset. For starters, he doesn’t live in the US. So, if you want him to be at events (whenever COVID ends), he’s going to need to fly over to the states (not a cheap plane ticket). He missed the previous Olympia and couldn’t even qualify for the 2020 Olympia which he luckily received a special invitation which ultimately led to him winning the whole show. Without the special invite, it would have been back-to-back Olympia’s without Ramy. But how do we know he’ll even make it over to compete in the 2021 Olympia? At this stage, we don’t.

With that being said, if “mass monsters” is the new look of the Olympia, it’s going to be hard to beat Big Ramy if he comes into the show looking like he did in 2020. He dwarfed everyone. And there’s no denying that the industry loves Big Ramy. Personally, I like the gym from a personality standpoint, yet in the next breath couldn’t stand the man for constantly putting nonsense in our ears that “this is the year” and then completely missing his mark.

Big Ramy only has one Sandow trophy to his name. Who in their right mind would think one Olympia win would lead to a HUGE contract these days? This isn’t the ‘90s. But apparently, Tony Huge was crazy enough to put his money where his mouth is – and we all know he has a big mouth.

Will Tony Huge Be Laughing All the Way to the Bank?

I don’t know Tony Huge on any level and have only seen some of his content and interviews online. With him, you generally have two polar opposite sides of the industry – those who love him and those who hate him. Either way, I don’t think Tony really cares. He’s completely unapologetic with what he does in the industry and isn’t afraid to be taboo. He’s even been on the National Geographic series TRAFFICKED with Mariana Van Zeller detailing what he does “underground.”

If you were to ask most people in the industry who Tony Huge was, they’d probably give you a pretty good description of him or at least know of him. When it comes to a supplement brand called Enhanced Labs, only a small niche of the industry would know what that brand was – and that’s not to downplay the quality of the supplements or what Tony Huge has to offer from the brand. It merely doesn’t have the brand recognition as something like Optimum Nutrition, Muscle Milk, NutraBio, Evogen, Gaspari, and many other brands.

Looking at his website, it appears Tony Huge has also signed Ramy’s coach, Dennis James. I don’t know how the contracts came about but being there’s a tie-in and relationship between Big Ramy and Dennis James, I’m curious if some sort of two-for-one deal was made.

Does Big Ramy fit the “Enhanced” look that Tony promotes? Absolutely. My only concern is that kids will follow Ramy’s breadcrumbs to Tony Huge’s website and find themselves dabbling in things they may regret down the road due to a lack of education.

Will this all work out for Big Ramy and Tony Huge in the end? Only time will tell. I hope Tony gets his money’s worth from the sponsorship, but my gut feeling tells me this was a horrible investment. But who knows? Maybe I’m totally wrong, and Tony’s brand will explode with Ramy’s name attached.

But what do you think? Is Big Ramy worth a lucrative sponsorship? Can he maintain his physique and conditioning to come back and potentially win the Olympia again? Let us know down in the comments.