How PT Works & Why Pro’s Should Charge More!! 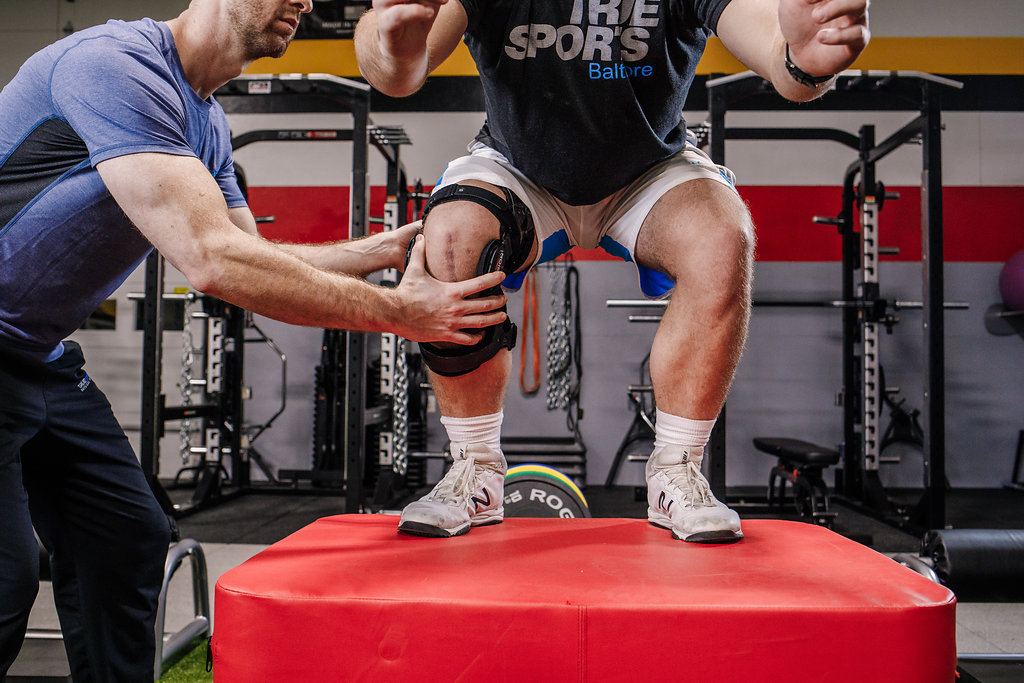 Personal training is a highly sought after service by gymgoers, competitive athletes, and folks looking to improve their quality of life. Some gyms will open their doors to trainers, charging a percentage of their earnings or a flat fee, similar to what a barber or hairstylist pays. If you want to work in said facility you have to pay.

Some clubs require certifications (e.g. NASM, ACE, ISSA), but others don’t. Some clubs set strict rules. If a trainer brings in a non-member, they might get a small discount, but they have to pay. Others have trainers who charge top dollar and their cut to the gym covers their client’s day fee. Moreover, some gyms have have their own personal trainers on staff and forbid members from bringing in trainers from outside. Many of these trainers can only take clients who go through the gym first and in rare cases, trainers earn an hourly rate, while the club determines what they’ll charge from the member.

In 2021, while many trainers may still lack business knowledge, they are too seasoned to find themselves in a situation where the club pays them $10-$15hr while overbooking them with clients, who are paying upwards of $50hr to the club. That being said, not all trainers bring the same skillset or value to the table. There’s also different types of clients, some who require a great deal of attention and others who are more independent. If anything, this article will be a healthy serving of food for thought. I hope you enjoy it and by all means, please feel free to leave your feedback at Iron Magazine – or – wherever you may read it.

For starters, there’s three main types of personal training clients. There are those who are looking to make transformations – whether to lead better lives or because their primary doctors have advised it. Being healthy is important for health insurance, longevity, and staying within numbers for yearly physicals. Those who are obese, typically have higher blood pressure, may have back problems, and often times lack enough energy to be as productive as possible.

There are people in their 30’s and 40’s who feel like they’re in their twilight years. That’s mostly the case with poor eating, sedentary lifestyles, and very little accountability. A personal trainer who helps with transformations will be writing up diets, creating training splits, and spending time with their clients in the gym. Most gym sessions are weekly, but if someone wants PT to lose 100lbs in a year, they’ll likely need 3-5 sessions per week, with sessions typically lasting 30-60 minutes. In a month that might be a dozen sessions. These add up so the money the trainer earns will be great – and steady – but they need to know what they’re doing. The client needs to commit 100%, as well.

Another type of client are lifestyle clients. These clients need less attention than beginners and transformation clientele. Lifestyle clients know their bodies and have achieved a certain level of physique. Most of them are where they want to be, but they want to stay there. They may need a workout a week, a look over their diet, and should any bumps in the road arise (like plateaus in training or maybe fluctuating weight), they need a trainer who can give quick answers. To be honest, lifestyle clients basically amount to free money for personal trainers and coaches. By the way, for transformation and lifestyle clients, the terms trainer and coach are interchangeable. They usually don’t compete and they’re not as in-the-know about fitness industry parlance. When it comes to lifestyle clients, the perception of being on-call and on top of your game is really the only criteria. Trainers/coaches seldom, if ever, do more than help with a set or reply to a quick email. Like I said – it’s free money. Most trainers and coaches that know what they’re doing make sure that a huge chunk of their clientele comes from this segment of the gym population.

Competitors are probably the biggest pains in the ass – LOL. Sorry, but it’s true. Competitors tend to second guess, they know a lot more, and they’re less likely to be had than the other two categories. You’re not going to charge a competitor for doing nothing. They won’t have it. And even if you come up with a great workout plan and a great diet, they still won’t be happy. That being said, competitors are the best emissaries for great trainers because when they do excel, they’re very good about giving credit, where credit is due. This group also knows the difference between a trainer and a coach, but believe you me, a growing number need both.

There are many nuances to working out, different ways to hit the muscle, and even the most seasoned competitors can stand to use a hand when it comes to making improvements after they’ve all but given up. Take a legend like Charles Glass, he can teach even the most seasoned competitor a great many tricks. No matter how much gear you use and no matter how many calories you take in, there’s a place for sound training. And what’s even better, is that out of the three groups mentioned, competitors aren’t afraid to pay top dollar. If you know what you’re doing, they’ll pay. And friends, money is what makes the world go round and it’s also the basis of this article. Speaking of money, do Pro’s who train others make more money?

The simple answer is – they should!

If a trainer or coach also competes, then where they are competitively speaking should have a direct impact on what they charge. Assuming we’re talking about licensed personal trainers, if a trainer is a local NPC competitor with a good look and respectable placings, that should fetch him/her $10-$20 more per session than your average coach. If said athlete/trainer advanced to the regional level and wanted to keep rates as-is, I’d say that’s great customer service; however, if said athlete/trainer was now doing Nationals, USA’s, or North American’s and placing Top 10, getting exposure, and being talked about by pundits and still didn’t raise his/her rates, I’d say that that person was being a bit of a sucker. Even worse, if that athlete/trainer turned Pro and still didn’t raise rates, then I’d say they were a fool.

There’s plenty of fools in the fitness industry. I’m sorry to stoop down to name calling but it’s factual name calling. We have Pro’s who are SCROUNGING around for $$ for gear, bills, and contest fees, who are drastically undervaluing themselves. While clients will gladly pay if you’re worth it, they won’t force you to raise rates, either.

A lot of times, Pro’s won’t raise rates, but will frantically search for sponsors. Pro athletes need to make pro money. Instead of looking everywhere for money, they’re oblivious to the fact that the greatest money to be made, rests entirely on them. If you’re an IFBB Pro, you can charge big money, you’ll always have clients, and you may never need to work a day for anyone else. Your physique is your calling card but should you run into any bumps in the road, your pro card is your nuclear option. Sure, other trainers might have physique shots, they might have certifications, but do they have an IFBB Pro League Pro Card? I think not. And don’t make me laugh if they show a different federation’s card. That’s like comparing a Hyundai to a Cadillac and everyone knows it – from transformation clients to lifestyle clients to most certainly all competitor-clients.

I rarely like to tell people what to do in my articles, but after conducting thousands of interviews, I have always implored competitors who do personal training to look at themselves in the mirror. I tell them to look at their resumes and their many accomplishments as if they were an average person with a set budget looking for a trainer. The competitors typically rise above fron the competition. Unlike folks who have studied and passed various certifications, theirs is largely booksmarts, but competitor-trainers have learned the material, put it into practice, and built the physiques they’ve wanted for themselves. The question then becomes, can they do it for clients. Those that have, over and over again, for men and women, young and old, have a skillset and a resume that commands greater compensation. The answer to the question posed in this article’s title, is that Pro’s don’t actually make more money personal training and they have only themselves to blame for it.

If you’re a pro athlete who’s also a personal trainer, you need to charge based on what you’re worth. If you run into a bump in the road, maybe subtly advise your clients to check out this great article written by Christian Duque for Iron Magazine. Don’t forget to mention they can save 15% Off at IronMagLabs.com with discount code IML15.

That being said, clients also get the bragging rights of saying they’re trained/coached by either a nationally-ranked bodybuilder or an IFBB Pro athlete. And if you think they don’t brag – you’re nuts!! Clients in all three categories do. It’s a big deal because contrary to what we may believe in the fitness industry, bodybuilding remains very much a niche sport. There simply aren’t as many pro’s as you think. We live in the industry and so, we think there’s seas and seas of them, but there aren’t – not by a longshot. You have invested blood, sweat, and tears into getting that card. Charge what you’re worth!! And clients and prospective clients, don’t haggle with pro’s who train and coach. If you only knew the kinds of bills they had – just in pursing their passion – in addition to all the bills regular people have as well.

If you’re looking for a coach would you pay more if you had an IFBB Pro? Do you think PT is a good livelihood for active competitors?