GYMS Act: Gym Owners May FINALLY Get Some Relief from Disruption 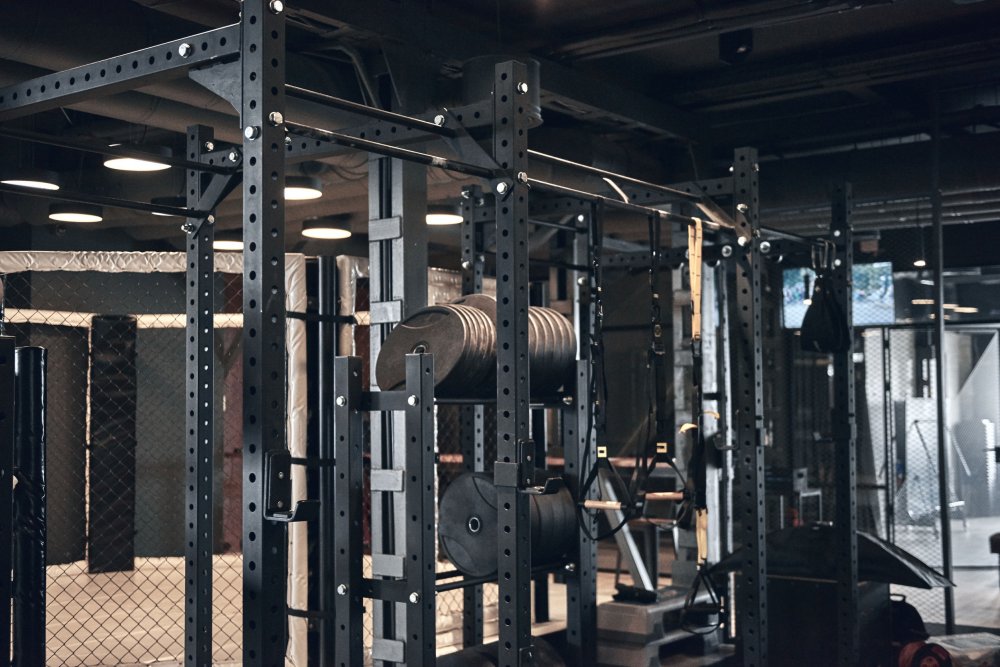 The year that was 2020 didn’t exactly turn out how we all had imagined. In fact, it better resembled an “end of world” movie you would go to the theater to see. Only to leave and wonder for the next week if something like that could actually happen. Well, we all just lived that horror movie. We witnessed businesses close left and right, and many people looking under their sofa cushions in an effort to come up with enough money to pay their bills and keep the roof over their heads. Well, at least for gym owners, help is on the way via the GYMS Act.

The GYMS Act is Helpful… But a Little Too Late?

If you follow my content, I put out an article that touched on just how many people have canceled their gym membership and said they would never return. Many of them threw in the towel while others pivoted and purchased home gym equipment. Regardless, the gym industry is suffering.

To recap some of these insane statistics, let’s look at them again.

Those numbers are staggering, and if you look at a gym owner from January 2020 and look at them today, they may look like they’ve aged 25 years. For months they’ve been begging for help just to save their gym business, and it seemed to fall on deaf ears. To put it more bluntly, politicians seemed to almost want to punish gyms for no reason other than they could by putting restrictions in place (like Gov. Murphy from New Jersey).

Thankfully, on February 5, the Gym Mitigation and Survival (GYMS) Act (H.R. 890) was introduced to Congress. While this may be a step in the right direction, it’s long overdue based on the mind-blowing statistics of how many gyms have already closed their operations for good.

If this bill were to be passed (and hopefully it does – sooner rather than later), $30 billion would be set aside for gyms to help build back their business and provide them with some relief. According to the terms, this money would be able to be used for payroll, rent, utilities, insurance, interest on debt, taxes, sanitation upgrades, and many other expenses.

Who can apply for this grant and potentially get some money put in their hands? Any gym that was open during the pandemic and was negatively affected can apply. The GYMS Act would cap the funds at 45% of the gym’s 2019 revenue, or $20 million (whichever is less).

One politician went on record saying, “The pandemic has had a dramatic impact on the fitness industry. Since mid-March, about 1.4 million jobs have been lost. It is critical we provide relief to this industry not only to bring back jobs but to help with people’s health. We’ve seen this pandemic attack people with preexisting conditions, making people eager to get to the gym to maintain and improve their health. We must ensure gyms have the resources they need to make it to the other side of this crisis and protect their customers in the interim.”

This may be music to the ears of gym owners, but they still aren’t out of the woods. The entire gym industry has been disrupted, and with the amount of new fitness technology and at-home gym equipment popping up every month, consumers have been looking at investing their money in different areas to prevent them from being without a gym ever again.

That said, even with the GYMS Act (assuming it gets passed), gym owners are almost back at square one trying to rebuild their business. While 45% of their 2019 revenue will be helpful, anyone who knows anything about business knows that a massive chunk of money will need to be spent on marketing, trying to bring back old members, and get new prospects walking through the door.

What Can YOU Do?

You may be asking, “What can I do to help these gyms that have been affected?” Actually, your voice matters and needs to be heard! What can you do to help get the GYMS Act passed? Call, email, write, and tweet your representatives TODAY.