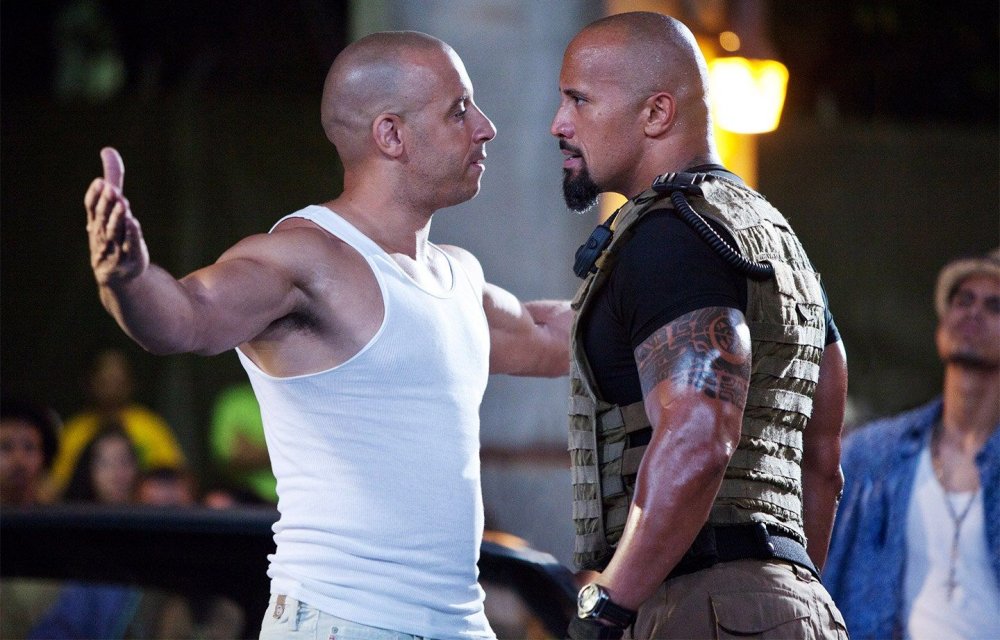 So here’s the deal. We’d all like to strive to be better people and be a part of a better industry; we’d all like to say that feuds and pettiness bring us down and don’t do bodybuilding any favors. We’d like to say that the scientific innovations of cold pressed whey protein, the splitting of amino acid chains, and glowing product testimonials keep us at the edge of our seats. We’d like to say that the #1 attraction is condition and mass, and that nothing gets our blood pumping more, than to hear judges calling out mandatory poses!! That’s groundbreaking. It’s earth-shattering, isn’t it?

Well, of course, the evolution of bodybuilding is something that deeply fascinates all of us; however, it’s not exclusively what sells tickets and supplements. There need to be some waves, not everyone can always get along, and whenever there is strife, you have rubberneckers, instigators, and as with any back alley scrap, you have a boisterous peanut gallery that simply can’t get enough. Everyone wants to be a fly on the wall because everyone wants to know what will happen next.

Feuds make social media buzz, message boards get lively as fans battle each other, and speculation runs wild. When the media gets involved, it becomes a feeding frenzy. There may not be much of a fight going on, but by the time the snowball effect is complete, you’d think you just witnessed a world war. And this phenomenon isn’t reserved just for physique based sports. In fact, if anything, it’s what most made-for-tv wrestling is based on.

Moreover, when you stop to think about how many tickets and PPV were sold in MMA, simply, because of rivalries, it’s probably jaw dropping. When two fighters are cool, even friendly, with one another at weigh-ins, that makes you feel all warm and fuzzy inside, but who wants to see that fight? The press conferences that Dana White has to forcibly separate, yell, and threaten guys with suspension – those are the fights people want to see. When you have two fighters who can’t wait to beat each other up, you know you’re going to have an all out brawl. The desired effect is so great, that wrestling wrote it into almost every card. The fact wrestling was fake and the rivalries may have been as well, didn’t matter, people ate it up.

Feuds create interest and the fitness industry, in particular, thrives upon it. There have been some pretty memorable ones to date.

Go back to the Arnold/Sergio days. When Sergio Oliva was Mr. Olympia, no one could touch him. He wielded a level of dominance over the sport, unlike anything it has ever seen. Larry Scott had some iconic poses and was a great bodybuilder, but Sergio was the first major legend. He won three consecutive titles and then saw the writing on the wall. Imagine that, he was on top of the world, seemingly invincible, but then saw this kid from Austria, totally take the sport by storm. When Arnold won in 1970, Sergio would never regain the title again, even opting to compete in other federations simply to be the best there. For years afterwards, fast forward to today, fans still argue over which champion was better. We may even have readers, here, who don’t believe Arnold had any business beating Sergio in ‘70 – or ever!!

The 70’s saw another rivalry, which by many accounts was scripted, between Arnold and Lou Ferrigno. The movie “Pumping Iron,” put the sport on the map, but many of the feuds there were totally fiction. The amateur rivalry between Katz and Waller wasn’t real. The pro rivalry between Arnold and Lou was greatly embellished. Still, it was believable enough because most of the viewers were mainstream people. They didn’t know Arnold or Lou, much less their personalities. There was a lot going on in that film, including numerous characters at play, the novelty of the sport, good music and interesting scenes (e.g. Franco picking up a car, Arnold visiting a prison, and Lou training at a hole in the wall gym in NYC). There was so much going on in Pumping Iron, that in a very real way, the viewer was so overwhelmed that the writers were able to score a hit by painting an alternate picture of what bodybuilding, then, really was.

In reality, it was just a bunch of guys lifting weights in a cramped little gym in Venice Beach, CA. The prize money was nothing spectacular and it was a niche sport, that I doubt people in even Greater Los Angeles knew about, let alone the world. The sport would have other stage-based, competitive rivalries, as seen between Zane & Robinson, Mentzer and Zane, and later Gaspari/Haney. Rich Gaspari and Lee Haney were actually roommates at one point and remained real friends throughout their careers.

I would say the first real rivalry in the sport would have been between Haney and Strydom and/or Haney and Mike Christian. Neither of these ever got physical – largely because Lee was a gentleman and revered even by his adversaries – but it was definitely lively. The champion knew he was the best and continuously improved. The challengers were hungry as ever, hated being in the shadows, and worked tirelessly to change where they landed in the placings. There were a couple of years that guys like Lee Labrada, in particular, pushed as hard as he possibly could and came very close to edging out Haney. Some stayed and battled another day; meanwhile, others had had enough and jumped ship. Both Strydom and Christian went to the WBF, where they made a truckload of money, and moved on.

In the 90’s there were more competitive rivalries. There was definitely more of the drama side of it on the amateur level, and especially as Yates became another immovable giant. You had guys like Levrone, Wheeler, and Ray, all pushing The Shadow, but none could make him budge. In 1997, Nasser El Sonbaty, for all intents and purposes, beat Yates in the eyes of the fans, but somehow the reigning champ was able to hold him off. With the retirement of Yates, came a new immovable champion in Ronnie Coleman. Between Haney, Yates, and Coleman, that represents twenty-two years of Olympia domination. With that being said, the rivalries among guys who wanted to be considered Coleman’s top contenders became almost comical. At the turn of the decade, guys like Nasser began to fade; greats like Levrone, Wheeler, and Ray moved towards retirement. Guys like King Kamali and Craig Titus, who placed comfortably within the Top 10, were the ones taking potshots at each other, dueling on message boards, and making the fans think they’d come to blows any minute. Whether their feud was real or not, wasn’t really the point, at least not for the purposes of this article. It was fun!!

Rivalries can easily dominate an off-season; they can just as easily dominate a contest season, as well. Some of the rivalries after Kamali/Titus brew on, so even mentioning them pulls Iron Magazine into the battle. I prefer to avoid that, but you all know what I’m talking about.

If Pumping Iron had just been about bodybuilding, no one would be talking about it in 2021. If MMA was all kumbaya, no one would buy tickets. If competitors don’t talk smack – regardless if they can back it up or not – there’s a huge level of entertainment that’s lost. Do we want to be better people? Do we want a more positive sport? Sure. Let’s get right on that – next year! Seriously, though; drama is entertaining and anyone who says it’s not, well, I look forward to reading your rebuttal. I’m not opposed to it, just very weary, is all.

So, where do you stand? Does Fitness Need Feuds To Stay Interesting? What say you?

Newer Post
Coca-Cola with Coffee is FINALLY in the US! But Will It Sell?
Older Post
Amazon Prime Bike or Echelon Prime Bike? What’s Going on Here?