Do You Trust Fitness Influencers? I Don’t – Here’s Why 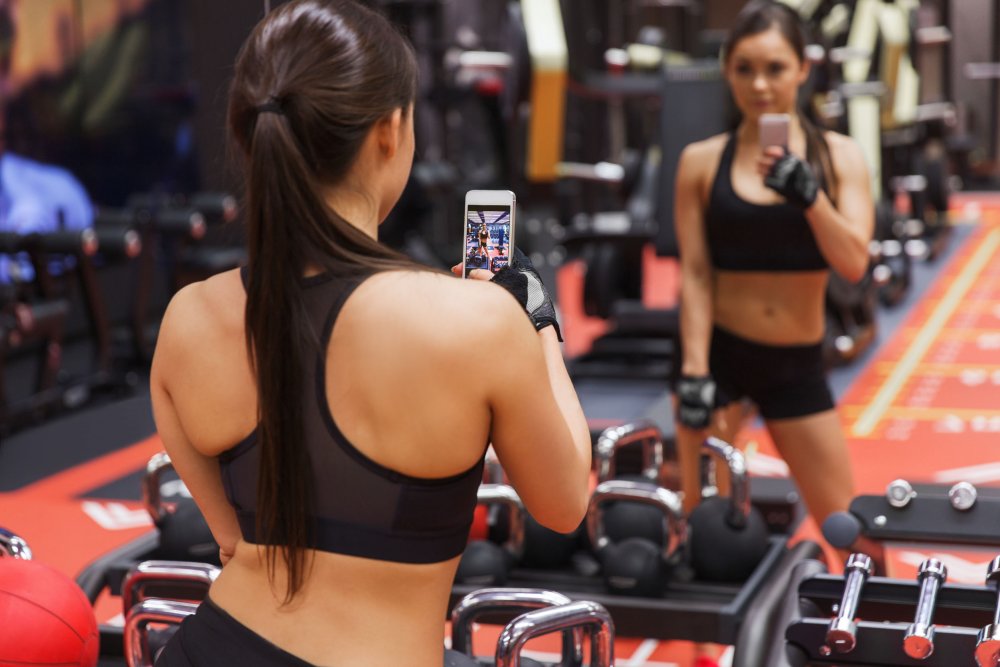 I debated for a few days whether or not I wanted to write this article but decided it needed to be done. There are far too many people out there who follow fitness influencers and “experts” and are not only getting bad advice, but the information they are taking away from these fitness influencers can get them hurt or set them up for failure and frustration. They’ll question, “What’s wrong with me?” when in reality, it’s the fault of fitness influencers.

The fact of the matter is that social media is the biggest thing since the advent of the internet. If you’re not on social media, people will look at you like you have a horn growing from your forehead. I mean… if it’s not on Facebook, it didn’t happen, right?

Now, I understand this article may offend some people. If you feel like you’re being targeted, well, you clearly have a guilty conscious and therefore, what you’re reading is probably directed at you. Don’t be mad, bruh. Simply do some housecleaning and work towards making some changes that will make you more credible and provide your massive audience with the TRUTH versus what sounds good and can make you the most money.

It seems I started digging into some issues a little prematurely above, so what do you say if we just jump right into things? Cool? Let’s go.

1. Working out is THEIR job… not YOURS

Many of the fitness influencers you see on social media, whether they are trying to get you in shape or trying to make you the ULTIMATE person trainer and build a 7-figure business, are a bunch of frauds. Yup, I said it. They are great at selling themselves and marketing their services and products. But it’s all bullshit to pull you in and have you spend your money. If it sounds too good to be true, it probably is, no?

These fitness influencers or “experts” want you to sign up for their VIP membership on their website, show up to one of their events, buy their course, purchase their “individual and personalized” workout and nutrition plans, or wait for it… buy their supplements.

Their job is to stay in shape so that they can trick (I mean, convince) you to open up your wallet. They have the ability to spend all day in the gym doing their weights and cardio and then go home to meal prep before they make their daily post on social to sell you something you’ll waste your money on. Stop thinking their life and your life are similar and that you can look like them while working 60 hours a week. Note: You may be able to, but it’s going to take a TON of work and commitment.

2. Many fitness influencers are complete sell-outs

If there’s money to be made, fitness influencers are going to do it. Affiliate codes, commissions, sponsored posts, product placement, tags, mentions, stories, you name it – if they can monetize it, they’re going to do it. And listen, I respect the hustle, but how can you take anyone seriously when they are promoting something new just about every day and trying to sell it to you so they can line their pockets on the backend? Most of the time, these people don’t even use the product they are selling. They’re simply reading from the talking points given to them by the company.

A good portion of the followers you’ll find on a fitness influencers page may also be fake. With a never-ending amount of DMs flooding people’s social media, you can bet somewhere in there is someone saying they can get you more follows for a certain amount of money. It’s easy to spot which fitness influencers are buying followers by simply looking at their engagement. If they have 100k+ followers, but they get 100 likes and 13 comments, it should tell you something.

But here’s where things go sideways quickly… OnlyFans. Damn, I went there. I’ll be sure not to answer my door anytime soon. But I’ve followed some fitness influencers who I thought were somewhat decent, and then one day, you start noticing their content shifting, and before you know it, they want you to join their OnlyFans. I actually lost a ton of respect for these individuals and now look at them very differently when one of their posts shows up in my feed.

I’m not going to judge necessarily, but if that’s the route you need to go to make money, you were never really any good in the fitness industry anyway and therefore realized you had to pivot and take off your clothes to make your money (that’s actually a shame). To each his or her own, but good luck having people take you seriously in the real world or getting a high-paying job when your OnlyFans account will be a topic of discussion at your interview (if you even make it to that point).

I can’t tell you how many times I’ve seen someone compete in one show and then the very next day after they took some pictures on stage, they’re all of a sudden a personal trainer taking online clients (regardless of whether they placed first or last in the show). I guess we hold competitors on a pedestal for some reason? And that’s no disrespect to those competitors who are legit and actually have something between their ears to offer clients.

Unfortunately, there are far too many fitness influencers out there who have a fantastic physique that is impressive as hell, but all they are doing is giving you a cookie-cutter program (both workout and nutrition) that they found online or are simply sending you the same thing that their coach gives them.

I even know for a fact that there are fitness influencers out there who sell their own “individual plans” and actually have nothing to do with them at all. What they do is outsource the work to someone who is actually qualified and knowledgeable to put the plans together. Essentially, some of these fitness influencers are entirely hands-off. Your email to them goes directly to an employee who does all of the work.

So, before you go scrolling through your feed and see some ripped dude in his 50s selling duck eggs as the way for you to look like him, go ahead and call bullshit immediately and don’t get sucked in. Fitness influencers are great at what they do, that’s why they have such a large following and influence on social media. But that doesn’t make them qualified to help people achieve their goals. And no, most of them aren’t smart enough to come up with the motivational quotes they are posting. Don’t think for a minute they are “inspiring.” They steal those from another source online as well. Stop being fooled. It’s time someone spoke out and exposed the truth about these fitness influencers.