Did Coronavirus Cause Kids to Lose Interest in Playing Sports? 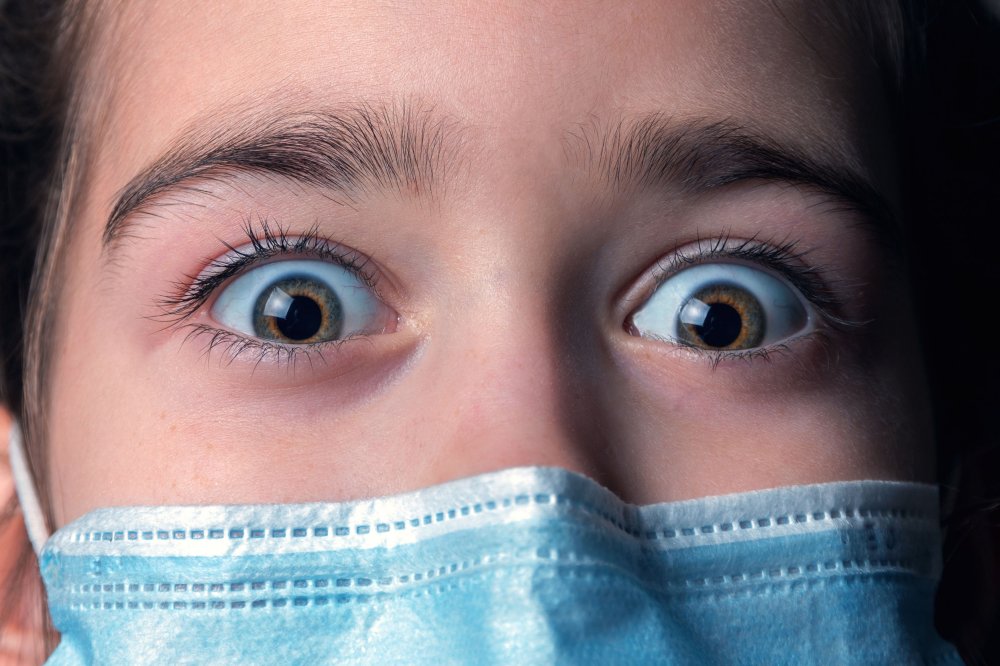 I’m just going to go ahead and say it… 2020 sucked. There’s no other way to put it. Businesses were forced to close against their will, people were arrested for exercising their freedoms and rights, and students were forced into virtual learning for at least some of the year. As if kids these days aren’t getting enough exercise as is, the whole stay-at-home order and social distancing further pushed kids into a sedentary lifestyle – leaving many student-athletes wondering what they’re supposed to do now.

Will Kids Return to Playing Sports?

Childhood obesity is on the rise, and the pandemic definitely didn’t help things when our government and politicians tell everyone to stay at home, indoors, and don’t congregate with others. What this led to was kids staying indoors in front of the television and electronics. At a time where kids would rather be kids and be out playing, they are told to keep their distance from their friends and stay indoors.

Where does this leave kids who were used to playing sports – whether organized or recreational? The outlook doesn’t look promising.

According to Aspen Project Play, they claim that only 53% of kids will return to sports after all of the restrictions are lifted. Around 36 million kids who were active in athletics were sidelined due to the pandemic canceling athletic programs. Around 50% of the time that kids were spending engaging in sports dropped. Even more concerning is that 1 in 5 parents have mentioned that their kid has completely lost interest in playing sports since the stay-at-home orders were given.

As the pandemic made its way across the globe, the WHO reported that there are 340+ million kids who are overweight or obese. According to Harvard, just in the US, alone, 1 in 3 kids are overweight or obese. That’s a scary statistic! And the fact that kids aren’t out playing sports could cause those numbers to skyrocket even further. In fact, Axios had mentioned that kids will spend 2.5 to 3.5 times more hours in front of electronics during the pandemic, which lowers the total amount of exercise and activity they get each day.

The unfortunate part of this scenario is that kids mirror their parents – the good, bad, or indifferent. In a time where parents need to be setting an example, their children are watching them become more sedentary as well, distance themselves from friends and family, and completely alter their normal way of life and lifestyle. In a way, watching their parents is reprograming the brains of our youth. And we haven’t even touched on what this whole pandemic is doing to the psyche of kids. I feel that we are about to open up Pandora’s Box and find that more people than ever are suffering from and battling their inner demons and are slipping deeper and deeper into a depression that many may never free themselves from until it’s too late.

What Can Parents Do to Help Their Kids Continue Playing Sports?

I think the issue at hand runs deeper than kids playing sports. In general, kids (as a whole) during this pandemic have become more sedentary. I can confirm this by just looking around my neighborhood. You would always see kids together playing. It could be simply running around the neighborhood, playing basketball in someone’s driveway, throwing the baseball, tossing the football around, or even kids riding around on their bikes. It’s like a ghost town now.

We all need to understand the harsh reality of what’s going on in our children’s heads. His or her world has been flipped upside down (and not in a Fresh Prince of Bel-Air kind of way). When I was a child, I couldn’t imagine someone saying sports were canceled and that I couldn’t go out and play with my friends. I can’t wrap my head around everything that is going on, let alone what must be going through the minds of our youth.

As parents, we need to be on top of our game and make these times less unsettling. How can we do this? By trying to make things seem as normal as possible. I believe in the long run, it will be good for not only your kids but for you as well. Try to get outside for some activity or engage in playing sports with your kids in the backyard. Merely being out playing basketball or tossing the football with your kids can bring a sense of normalcy and hopefully a few smiles on everyone’s faces too.

Perhaps you make it a new family tradition that the entire family goes for a walk outside around the neighborhood to talk about their day, get some exercise, and take in some fresh air after dinner.

And more than anything, I feel that we all need to sit down with our kids and ask them how they are doing with everything. Some kids keep their feelings inside, and you may only see a few cues giving away that anything is bothering them. Sit down and ask them if they have any questions about things that are going on. Allow them to voice their concerns or even worries. Try to make these times as normal as possible, and if that means heading outside and playing sports with them (if sports are their passion), then make an effort to go out and run drills, play some one-on-one, or toss/kick some balls around the yard.

At some point, everything will return to normal, including athletics and playing sports. If your kids can stay involved during these challenging times, they can have a leg up on the other athletes when seasons resume. In addition, it will help improve their health and prevent the further increase in childhood obesity rates.