Bodybuilding Trading Cards: Am I the Only One Saying This Won’t Work? 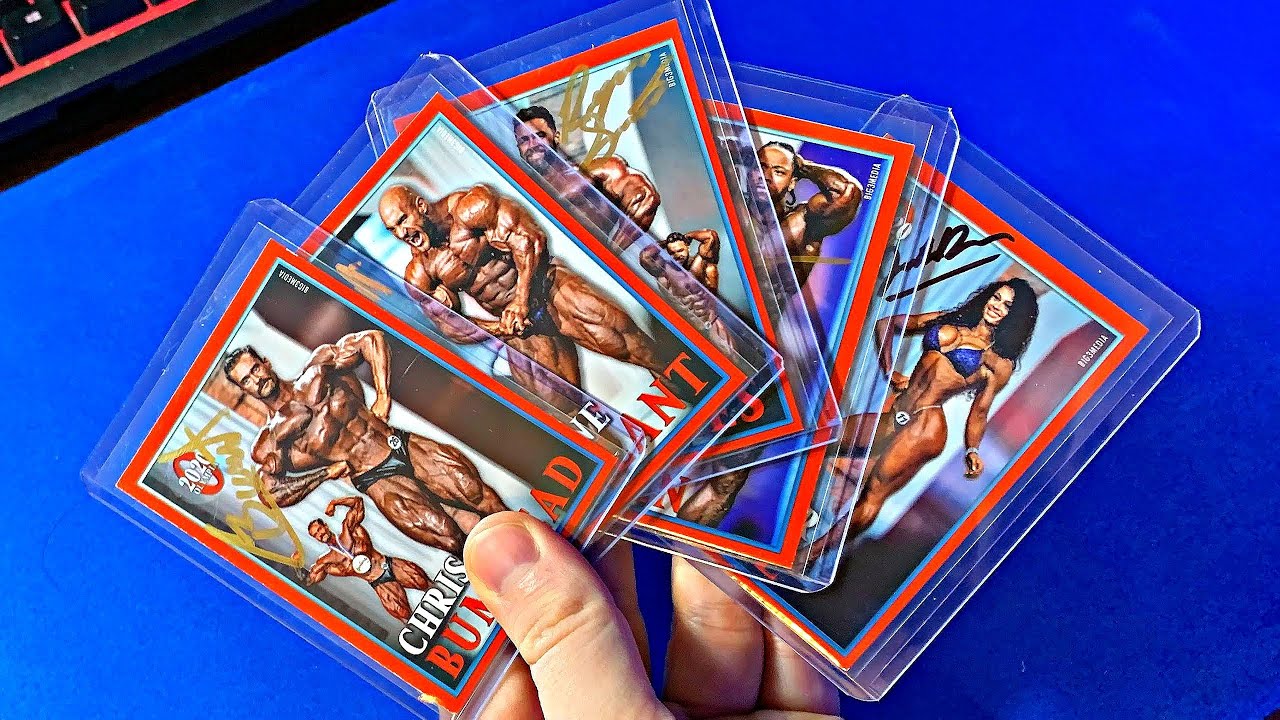 Am I missing something here, or exactly how will these bodybuilding trading cards have any real value other than giving you “the feelz” for owning a card with your favorite bodybuilder on it? It’s not like people are going to shops and selling bodybuilding trading cards. There’s zero demand out there for them on the market, and we all know that the market is the end all be all when it comes to proving what works or doesn’t. If people find value in it and solves a problem or strokes an emotion, they’ll drop some coin into it.

But seriously… What gives? Are people delusional or have their fingers crossed that bodybuilding trading cards will be worth something one day? It’s not like there are rookie cards of bodybuilders that are going to really be worth anything, right? So, where are we going with this?

I know that Nick’s Strength and Power did a video (maybe two) on bodybuilding trading cards, and he seems to be into that kind of thing. But he’s also into other cards like Pokémon, so trading cards are clearly an interest of his. And good for him, honestly. I just don’t think many people will be rushing out to buy these cards and do anything with them. Maybe they’re a keepsake? I dunno?

While everything we are talking about here is essentially a trading card, we’re really comparing apples to oranges. Bodybuilding is a very niche sport where the majority of the population wants nothing to do with it and doesn’t engage or even think about it in their daily lives. Heck, most people don’t even consider bodybuilding a real sport. It’s not like people are going to work talking about the bodybuilding show they saw in comparison to Monday morning when people are talking about the football games they watched over the weekend.

If you were to look at bodybuilding trading cards, how would you even go about placing a value on the cards? I really can’t see people spending the money to send them into PSA and get them graded like you would baseball, football, or basketball cards. Not to mention, 99% of the population probably has no clue who Big Ramy is, let alone someone like Ian Valliere. 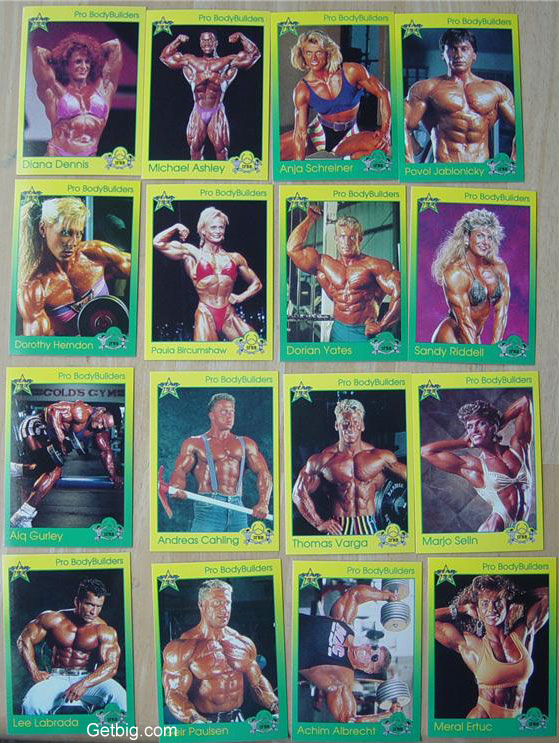 Now, if you were to be talking about Arnold Schwarzenegger or maybe (and I say MAYBE) Lou Ferrigno, some of the population may know who they are. But again, what value would the bodybuilding trading cards be to them? You also have to look at the price. I heard (I haven’t seen any for sale, personally) that these bodybuilding trading cards are also relatively expensive. We’re talking upwards of $100 to get your hands on some cards.

It’s not like people sit around and watch bodybuilding shows on their couch and know all of the athletes like they do all of the other sports that are on national television nearly every night. It seems like a hard sell. And no offense, but I’d be willing to bet that no one who doesn’t follow bodybuilding has ever heard of ANY female competitors who would show up on a trading card.

Will Bodybuilding Trading Cards Be Worth Money One Day?

I don’t have a crystal ball, and boy will I look stupid if one day these bodybuilding trading cards are actually worth some serious money. The only way to know what will happen is how the market responds. After all, the market dictates the pricing of nearly everything these days. If the market loves it (which I wouldn’t understand), I hope you all make a ton of money if you went out and bought them. I’ll sit here looking back at how stupid I was for passing up the opportunity.

And again, I’m not downplaying the people who create these bodybuilding trading cards. They saw a piece of the market that wasn’t tapped into and put out the cards into the market. That’s entrepreneurship and capitalism at its finest.

But if you were to look at the value of cards these days, I’m not sure how bodybuilding trading cards will be worth anything when you have cards out there of household name professional athletes that are worth less than $0.25. It just seems like a long shot, in my opinion.

Will I Be Investing in These Cards?

Uh, no. Not a chance in hell. You’d have a better chance selling ice to an Eskimo. Now, I’m not saying that these bodybuilding trading cards aren’t worth it to certain people like diehard bodybuilding fans that want anything and everything related to the sport – I’m just saying it’s not for me. I wouldn’t even know what to do with them.

If you’re into this kind of thing, great. Buy up all of the bodybuilding trading cards and sell or trade them with your friends. Have fun with it. But I personally just don’t see any value in them.

What do you have to say about these bodybuilding trading cards? Do you think they are cool? Are they something you’d drop some money into to own? What would you even do or plan to do with the cards? Let us know down in the comments.