Are Local Supplement Stores On The Rise? 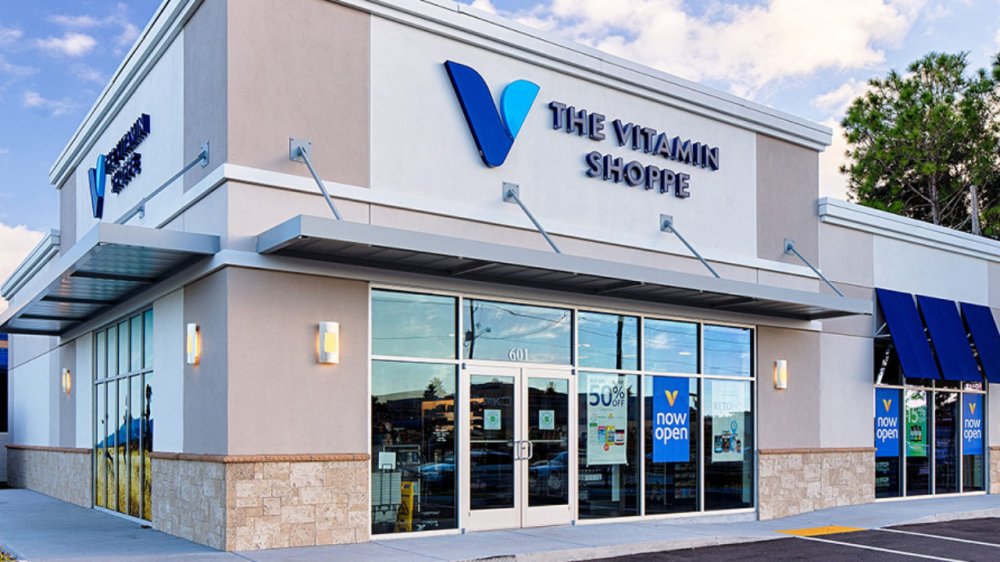 Support Local Business!! That’s a commitment I’d like to start and end my article with, because it truly means something. As consumers, we have something called buying power and how/where we choose to spend our money, dramatically impacts several sectors. The more we spend, the better the economy will be. When people spend money, it creates more jobs, it allows businesses to expand, and it also puts more money into the sport. While there are major supplement stores (e.g. GNC, Vitamin Shoppe, Vitamin World) in all major U.S. cities, I chose to write about local and regional chains, because I feel they’re far more intune with the people.

I don’t want to be perceived as being hostile to large corporate chains, but the fact of the matter is, that going to a GNC or Vitamin World, isn’t really supporting local business. When you support local business, you’re supporting businesses where everyone involved, from the staff to the owners, are people you see at bodybuilding shows, at the gym, and maybe you run into them at the supermarket or church. The subject of today’s article is Next Level Sports Nutrition in Louisville, KY, owned by Sean Davis and Amy Davis. When I first became familiar with them, they owned three stores, all in Louisville. Over time, they opened a fourth store in Louisville, as well as a store in Lexington (Kentucky’s second largest city) and a store across the river, in Indiana. Some of these stores are franchises, but the franchisees, like the owners of the corporation, are all local people, local athletes, who truly care. At the end of the day, though, it comes down to customer service. Customer service is key insofar as winning new business, keeping repeat business, and expanding into new sales territories.

A big part of customer service is giving the customers what they want. Take a big box out-of-town corporate giant, for example. They don’t sell based on what each store’s shoppers want; they have to sell based on what corporate instructs. Now that’s pretty typical with most franchises; however, when every inch of shelf space and product positioning for thousands of stores is determined hundreds, if not thousands of miles away, it sometimes can be totally out of touch with what consumers want. This goes for flavor selections, product types, and maybe even entire brands. Some brands just don’t sell. Imagine being forced to fill your shelves with a line that maybe sells big out west and maybe in Canada, but you couldn’t give away in the city and/or state you live in. I know this happens. I’ve known plenty of people that have worked for these chains over the years and they’ve vented. Like I said, I don’t want to demonize mega-chains, but their models, oftentimes, don’t work. This could also be why many have filed for Chapter 11 bankruptcy protection and have had to undergo pretty austere fiscal measures, including but not limited to, widespread store closures, layoffs, and taking out jaw-dropping lines of credit. When you’re dealing with giants, they rarely like to adapt, and they sometimes go the way of the dinosaurs. 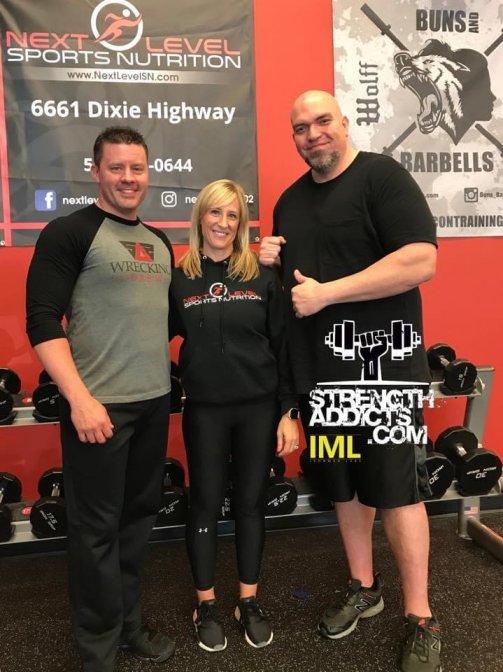 Next Level Sports Nutrition carries items people want. The brands they house offer something for everyone. If you want to lose weight, gain muscle, or simply enhance your quality of life, they’ve got you covered. When you shop with them, you’ll get a text message thanking you for their business. Sometimes you’ll get a text asking for an honest review online, but let’s pause on that for a moment. They’re asking customers for their honest opinion and they want them to share their thoughts online. Now, if you’ve ever watched shows like Gordon Ramsey or the Bar Takeover series, you know how damaging bad reviews can be. If enough customers 1 Start your business, that could create a huge obstacle to you gaining new clientele and especially keeping existing customers. Supplement companies also look at that. I don’t think a huge company would want to have their products at a store people hated. Therefore, I could see a lot of businesses downplaying reviews – and definitely not – texting their customers asking them to leave honest reviews. Also, it’s not like they’re offering you anything for the honest review, either. They’re not trying to influence your opinion – in one way or another – they simply want you to share your experience with the world. That’s proof positive that they take pride in being a locally-owned and operated store. They train their staff to care, to have product knowledge, and to treat everyone like family.

Think about it. Not everyone is a shredded bodybuilder, with washboard abs, struggling to find shelfspace for all the trophies they’ve amassed. You might have someone who’s been ordered to exercise by their physician, maybe they’re obese or have coronary heart diesase. You never know. Maybe the guy you’re talking to, could have been dead five times, but somehow, they want to live a better life. If someone looking for any excuse to give up, walks into a store, and is treated like a number – or worse – gets ignored, that may be the end of their attempt to regain control of their health. This is why Planet Fitness posts messages like “You Belong” and “The Judgment Free Zone,” all over their facilities. Local chains, like Next Level, don’t need to post such signs, because they live it.

I know that people say it’s harder than ever to make a buck selling supplements. I’m sure there’s countless marketing approaches, I’m sure websites might sometimes be cheaper, and I’m sure you can find supps for little more than free at Wally World, but none of that will affect businesses that truly care. There’s other small, locally owned supplement stores in the region, and they seem to do well, too. Some are no longer here and who’s to say why that is. All I know is that whenever I had a seminar and I needed samples or prizes, I was never turned away empty handed by Next Level Sports Nutrition. And I haven’t always been cool with Sean; we had a minor bump in the road (my fault), but we hugged it out and that, too, speaks volumes about him. I can say I genuinely care about this business and I have all the faith in the world in them.

Yes, things have certainly changed when it comes to marketing and no one could ever have envisioned just how powerful social media has become. I come from a time when libraries had card catalogs, pay phones were everywhere, and people actually used land lines. The only people who had cell phones, were either politicians or cocaine runners. You have to remember, I grew up in Miami in the 80’s and 90’s. While Miami Vice was a great show, it was also a pretty accurate description of what we saw on a day to day basis, but I digress.

Today, it’s all about smart phones – from credit cards to emails to checking on your home from different continents. People live on these mobile devices and most people are in and out of social media apps like Facebook, Instagram, Twitter, & Tiktok. While it’s never been easier to buy supps online, getting killer deals, and picking up random boxes outside your doorstep, nothing will ever replace being able to walk into a brick & mortar store, being greeted warmly, and asking an educated associates for guidance. A website can’t tell you which product works better like someone in real-time can. You also can’t get your bodyfat checked, effectively compare items, and/or just talk about local bodybuilding shows and happenings. I don’t care how advanced technology gets, there will always be a demand for going places where you’re treated like family.

As consumers, we wield great power – never forget that. We choose where we take our business and that decision has real-life effects. I’m a firm believer in buying from local businesses and keeping a big chunk of our money in the community. The next time you reach for cash in your wallet, think about where you’re spending that hard-earned money; think about how you were treated and what that business does for the place you live. Just some food for thought.

Newer Post
6 Things You May Have Never Known About Your Supplements
Older Post
A Semen Smoothie? These Fitness Influences Are Out of Control