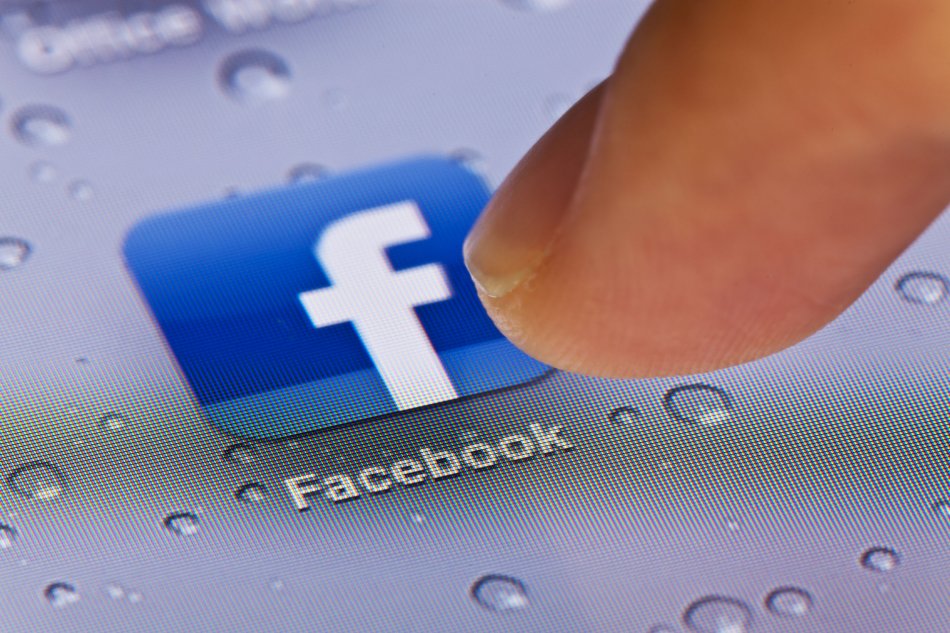 Social media is consuming a good part of our days. Don’t believe me? If you have an iPhone you can check thanks to a new feature called “Screen Time.” Now, this article has nothing to do with that app, but rather more about your fitness Facebook account specifically. I’m assuming if you have a fitness Facebook account and post regularly that the social media platform means something to you and is of value?

You probably spend a decent amount of time each day scrolling through your feed seeing what your “friends” are doing. Well, what if I asked you to permanently delete your fitness Facebook account for money? Would you do it? You probably think I’m nuts for even asking you. Yet, according to a study, some actually would – for a price.

Now, the study conducted was for general profiles (not specific to fitness) but this can easily transfer over into our own world of fitness influencers on Facebook and social media.

If you have a fitness business (even a personal brand such as fitness influencer), social media can be extremely important and help you market your brand and product/service. It’s a great way to build brand awareness and loyalty while creating a community that follows your every post. Would you be willing to permanently delete your fitness Facebook account for money? According to research, the average cost to have someone call it quits is over $1,000. I think that figure is incredibly low. But then again you have OnlyFans accounts popping up everywhere too.

The Facebook platform is home to more than two billion accounts/users and is considered one of the largest free social media platforms out there. Researchers have said, “Social media, and the internet more broadly, have changed the way we live and the way we keep in touch with friends and family, but it’s hard to find evidence that the internet has made us richer or more productive at work. We know people must derive tremendous value from Facebook or they wouldn’t spend millions of hours on the site every day. The challenge is how to put a dollar value on a service people don’t pay for.”

Here’s my opinion on this. Personally, if I didn’t have a business, I’d do away with all of my social media profiles. I wouldn’t think twice about it nor would I miss them. I’m just not the type of person who wants to put all of their personal stuff out there for everyone to see. But I do know that many people use social media as a way to justify their life and flex with all of their “possessions.” Again, personally, that’s not me. However, the answer of $1,000 seems a little low to me if I were to take a stab at how much I thought people would say.

I guess, granted, the participants of the study were college students who $1,000 might actually be a lot of money for them. The value I’d think on their social media platform, though, I would have thought meant more to them in terms of value. I was assuming people would be thinking a minimum of $5,000 to permanently delete their page.

Interestingly enough, the researchers also found during this study that people put more value on Facebook than they did on actual people. Go tell your mom that and see how she feels.

One question I would add from this study is, “Was Facebook their only social media platform?” Here’s why I ask. Instagram is HUGE and I see more college students using that platform when compared to Facebook. So, would the value be the same if asked to permanently delete Instagram? If college students could get paid to stop using one platform but could jump on all the others, I don’t see getting rid of one as a major concern. But that’s just my opinion.

You’re basing your life and worth off of someone else’s opinion of the images and things you post and the fact that those individuals probably don’t even know you in real life. So, why would you even care what they think? What do they bring to the table at the end of the day? A like or comment? If that’s what you care about, that’s truly sad.

What’s your take on all of this? Would you take $1,000 to get rid of your fitness Facebook page or would you ask for more? Or, maybe you wouldn’t give it up at all? Let us know in the comments.