Newer PostSupplements Shifting into New Innovation with Whole Food Health Options
Older PostRoelly Winklaar Pulls Out of 2020 Arnold Classic: What’s His Next Move?
Share on FacebookShare on TwitterShare on LinkedinShare on Pinterest 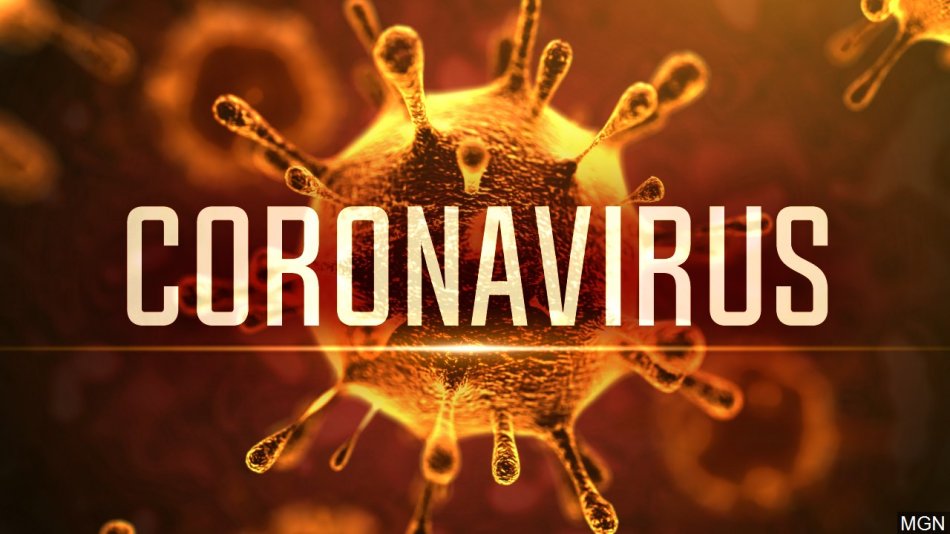 The respiratory Coronavirus is making headlines, as the Chinese city of Wuhan is currently being quarantined, with countless Americans being evacuated. Over the weekend, three more cases of possible infection have been cited in the United States, while 63 have been tested and 100 others are being closely monitored nationally, concerns are mounting. All five infected in the U.S. had traveled to Wuhan. One of the folks infected is a gentleman in his 50’s in Orange County, CA, who was admitted to a local hospital and is said to be in isolation. Another patient checked himself in after reporting symptoms at LAX.

Airports are instituting screenings which are proving effective, but will only be one of many factors in successfully stopping the spread. For many, the Coronavirus is bringing back memories of the SARS outbreak, which killed 800 people worldwide. While U.S. health officials, particularly in California, have said that daily life should not be affected, their Chinese counterparts are far more concerned with numbers climbing to 2,000 in the world’s third largest country. In fact, NBC quoted Chinese officials as stating, on record, that the Coronavirus “is accelerating and is more infectious than previously thought and it could be spread during the incubation period.” As of the weekend, 15 more deaths were confirmed, bringing the total death toll to 56 (80 by Chinese estimates). So what is the Coronavirus, should we or shouldn’t we be concerned, and what’s next?

According to WebMD the “coronavirus is a kind of common virus that causes an infection in your nose, sinuses, or upper throat.” The site goes on to say that most types of coronovirus are not dangerous; however, this is a new type of the virus. What makes this type so dangerous, is the long incubation period and speed with which it can be spread. Health officials are recommending that people wash their hands often and avoid crowded areas where people are coughing and sneezing. That’s hardly a measure most can take, especially in populous cities, where mass transit is required. Subways cars, buses, elevators and even planes become an issue. What if someone’s coughing and sneezing in any of these places, how feasible is avoiding them? Also, in a country of over 300,000,000 what are the odds that someone coughing could have the virus? Even in China, a country of 1.4 billion, what are the chances there? I’d think folks would be more concerned about getting hit by an asteroid. Still, precautions need to be taken. It’s no wonder surgical masks are selling out worldwide!

Governments are also taking immediate precautions. For example, Hong Kong has barred Hubei residents from entering the city. Hubei is the center of the corona outbreak. “The ban includes those who have been in the province in the past 14 days, but excludes Hong Kong citizens,” per U.S. News & World Report.

Interestingly, the U.S. Embassy is in the process of evacuating some 1,500 U.S. citizens from Wuhan. An earlier U.S. State Department statement said that only U.S. consular officials would be evacuated from Wuhan to San Francisco. Will those, in their entirety, be evacuated and sent to the California city and screened there? I’d hope they were screened extensively, considering the fact that that they have been in the outbreak zone. I’d imagine all 1,500 would be quarantined for at least fifteen days from the point of putting foot on U.S. soil – at least that’s my hope. And that’s what’s so terrifying about this virus, is it’s incubation period. Imagine having exposure and not knowing you’re sick until 14 days later.

Currently, the virus is said to have spread to 15 countries, meanwhile government officials don’t want their constituencies to lose control. The major difference between this outbreak and that of SARS (also a coronoavirus) some seventeen years ago is simple – there was no social media then.

Governments have a very real concern with maintaining calm and taking steps preventing panic. With that being said, there’s calm and then there’s denial. Ignorance is bliss, but it comes with a price. If people start to believe the virus is a non-issue and they consciously ignore symptoms, they could be doing harm to themselves and to society as a whole. 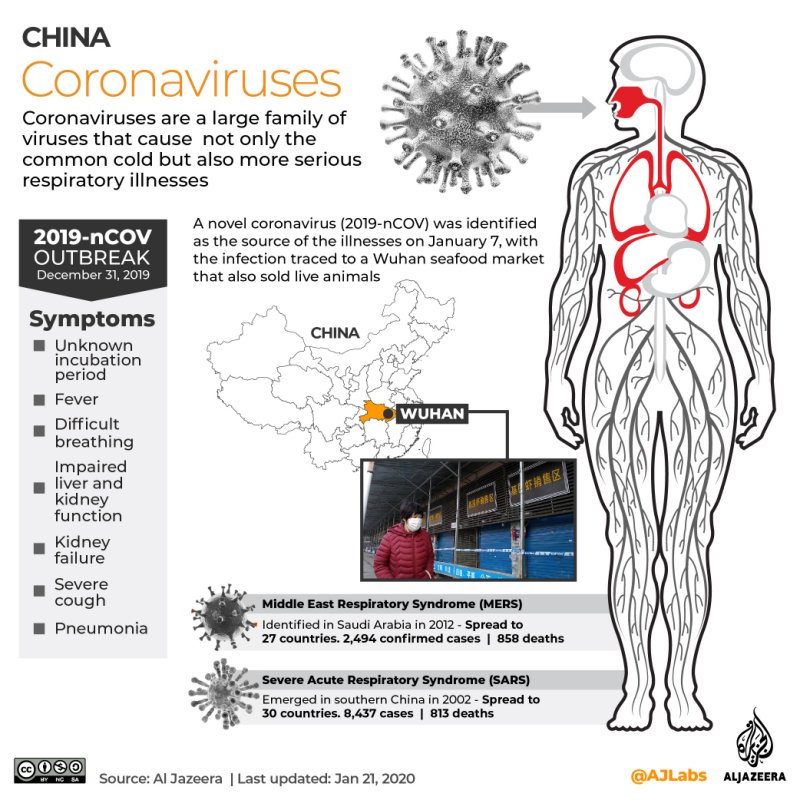 If this outbreak spreads any faster, then I can see health departments from coast to coast in the United States, alone, abandoning their campaign for calm and instead, advocating containment. I think that anyone, especially who’s traveled to Wuhan and/or who has come in contact with anyone who’s traveled to Wuhan recently, that’s exhibiting symptoms, should consider getting screened if they all of a sudden have symptoms including fever, dry cough, and shortness of breath. Health officials need to stop making people feel like hypochondriacs and encourage more self-monitoring, while of course discouraging any sort of self-diagnosis. Calm is key, but it shouldn’t trump addressing legitimate health concerns.

Overall, health officials around the world have done a great job, but as with any outbreak of this sort, no one’s ever fully ready. Some have described Chinese measures as being draconian, quarantining an area populated by over 35 million. All travel, ingress and egress, is nonexistent. The city of Wuhan and neighboring districts have been entirely cut off from the world.

With the Chinese New Year (January 25th) now over, with many celebrations being canceled, other concerns exist, like region running out of food. What will be done for Wuhan residents?

That being said, Beijing is taking zero chances; however, will other countries follow their harsh lead or will civil liberties prevent them from depriving a few citizens of their rights, in order to protect society as a whole? That’s a debate that will have to play out, on its own, country by country. I can’t imagine Washington will follow Beijing’s approach in the U.S., especially given the fact that state governments, alone, could decide this matter 50 different ways.

How governments will address this illness is a big part of what’s next to come. While avoiding public gatherings, washing your hands, and even wearing a surgical mask are all great ways to reduce the spread of this virus, they are not permanent solutions. It’s also not feasible to expect entire populations to live this way.

I’m afraid this outbreak will only get worse, especially since we only have limited knowledge about it. I certainly hope that all governments share what they know and work together towards finding and/or creating some kind of treatment, from a vaccine to prevent future cases and/or a cure to save those already infected.

To date, we have not seen any children infected; we also don’t know how their immune systems would respond. I think it’s very important that schools, from primary, secondary, and even post-secondary institutions be trained and allocated resources immediately to address any possible situations. I think schools should at least consider following the model airports are taking. Prevention is key, as well as education. I can’t stress enough that maintaining calm, while important to prevent panic, shouldn’t be the absolute highest objective, either.