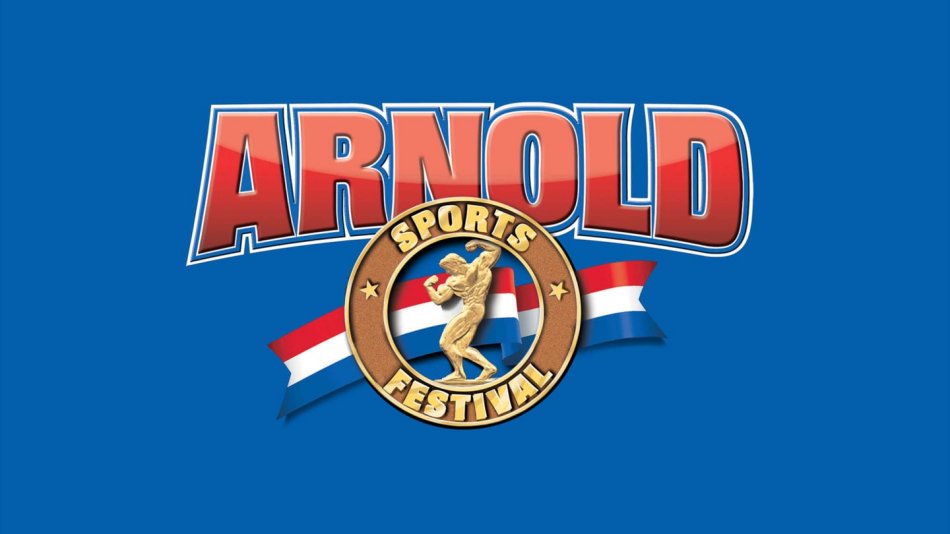 The 2020 Arnold Classic will go down in history, not as being an event nearly derailed because of health concerns over the coronavirus, but as one nearly derailed because of the overreactions and the patent disregard shown it, by the State of Ohio. The bottom line is, the City of Columbus, as well as the State of Ohio, are well aware that each year, on a set time, Columbus hosts one of the world’s largest, most respected trade shows, the namesake of Arnold Schwarzenegger.

This 3 day umbrella of events brings tons of positive media coverage and creates fantastic interest for the community. Local businesses thrive, as a result, and have come to depend on it. Hotel rates rise to the skies, while boasting full occupancy, and year-long waiting lists, to boot. Restaurants have packed houses, full of big-spending and big-tipping fitness enthusiasts. Retail businesses sell, cabs and rideshare see a spike in downtown fares, and more and more sports are added as the Arnold Sports Festival grows. Well, after 2020, I’d hope that the promoters of the Arnold Classic will at least, in part, assess whether Columbus continues to be the ideal place for their world class festival.

There are now Arnold Classics in several continents throughout the world, where local and national leaders work closely in cooperation with event promoters. Who wouldn’t want a world class event like this where they live?!?! That being said, the flagship location will always be Columbus – or will it? The idea that the State of Ohio, clumsily and hastily sprang into action, over the course of just 48hrs, is insane!! They basically forced the cancellation of an expo that caters to 250,000 people just hours before doors opened. They sent police to stop spectators from taking their seats, the day of the Arnold Amatuer, as athletes were checking in to compete. Imagine all these amazing athletes traveling from all over the world, not knowing if they can even compete till the hour before, and then once they can, their friends and family who traveled with them, can’t watch them, because they’re not allowed to enter the venue. Ohio didn’t just make itself look ridiculous, it’s probably done so for the whole nation, as many of these spectators will go back to their home countries thinking we have no clue how to properly handle a crisis in the United States.

The fact is, the health and well-being of the public is a key concern. States can go to great lengths, backed by the 10th Amendment, to ensure the safety of the people. They can even successfully take on the federal government, if need be; however, I believe Ohio may have acted irresponsibly in their decision to act as drastically as it did. While the decision to stop the expo may have been correct, the move to prevent spectators at the Arnold Amateur, with no notice, was a gross overstep, especially since the State did not bar spectators at the Friday and Saturday events. This knee jerk move had no justification; in fact, all it did do was create more hysteria and further sabotage the already crippled festival. While legal action may prove futile, the event should seek serious assurances for the future and/or consider moving elsewhere. Quite frankly, with new events like Athleticon on the horizon, the Arnold Classic simply cannot have another 2020, and that’s assuming 2020 won’t substantially hinder it from having a successful 2021 and beyond.

Many businesses understood the decision to stop the expo. For the most part, you have tens of thousands of people in an open expo area, at any given point in time. Many times folks are in very tight quarters and personal space is often a luxury few have. There’s a lot of physical interactions (e.g. handshaking, hugging), there’s booths where people train for prizes, and there’s also crowd type situations where people throng together for shirts and other prizes thrown at them. Iconic businessmen, like Marc Lobliner, understood the move and will be back next year, but what about smaller or newer businesses not as familiar with the industry? What about companies who just discovered the event or maybe, who decided to try their hand at fitness for the first time? Will they give The Arnold the benefit of the doubt, again?

Sure, the expo will be postponed, but most vendors had already shipped all their pallets to Columbus, when the decision to cancel the expo had been announced. Larger companies, with themed booths, require trucks to transport them and crews on the ground to build them. Some of these bigger booths take days to put up. The transportation and labor costs won’t be refunded. In some cases, lodging fees were charged beforehand and may not be refunded, either, or only credits/vouchers may be obtained. Many airline tickets, especially those purchased through third party vendors (e.g. Priceline, Travelocity, Orbitz) may not be canceled – some may be canceled but require a $75 cancellation fee. Who pays that cancellation fee? I’ll give you one guess. Also, assuming companies can sustain the losses, how many of them will want to participate at a postponed expo that won’t be run alongside the 2nd most important bodybuilding and physique-based event in the world? There won’t be powerlifting, either. What there will be, is every other sport that got canceled, plus the full expo. Who thinks that will produce a substantial dip in attendance? And if there is a substantial dip in attendance at the postponed expo, what will that do to vendors who paid top dollar for March-like numbers?

Still, cancelling may have made sense, but what about stopping spectators from entering the hall at the Arnold Amateur? Over 250,000 come and go through the 3 day expo, but a mere 4,000 spectators would have watched the Arnold Amateur – that’s just a fraction of the number of people that would watch a major sports arena event. Why did the State of Ohio’s Department of Health feel the need to scramble law enforcement to prevent spectators just as the doors were to open? In addition to the seeming lack of justification behind the move, it’s compounded by more lost revenue for the event, greater inconvenience to attendees, and further exacerbating the growing hysteria online and throughout the city.

With that being said, other expos in other parts of the country (and even internationally) have either been cancelled and/or been postponed. The coronavirus and/or other crises (e.g. natural disasters, Acts of God) will test how both the public and private sectors respond. Sometimes tough calls need to be made to address tough situations.

Arnold’s plea to the governor of Ohio, was one that should have received, at least, some consideration – one governor to another. The bottom line is, I don’t think Ohio cares very much about a bodybuilding event, no matter how vast it is, no matter how long its run, and no matter how much income it generates. If I’m right, that’s a very sad state of affairs, but hopefully my concerns are based more on emotions than actual reality.

What do you think? Would the State of Ohio have acted differently if this had been an NBA or NFL event? Was the State’s reaction heavy-handed, irrational, or was it perfectly rational and appropriate? I look forward to reading your feedback in the comments section or wherever you may see this story.