Should the Arnold Classic Columbus Move to A Different State? 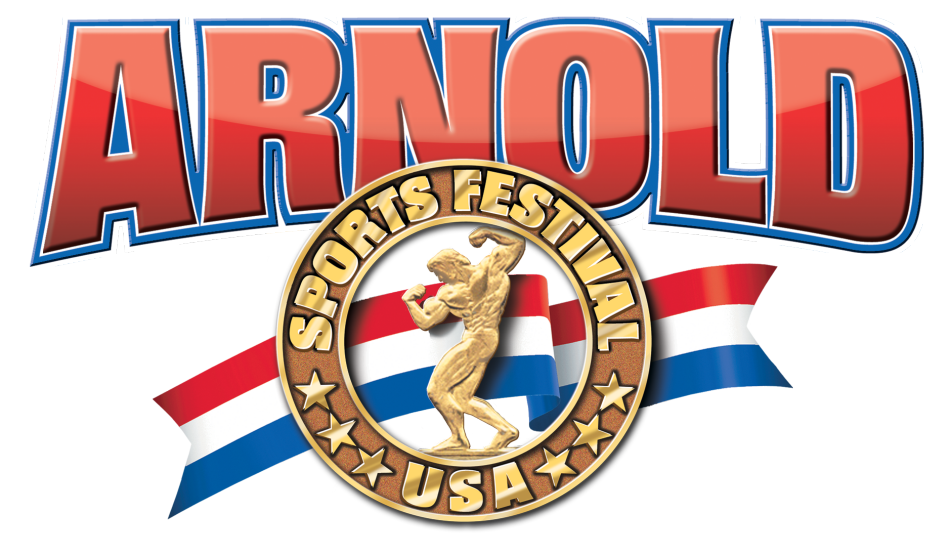 For many years now people have been complaining about the Arnold Classic being held in Columbus, Ohio. Sure, you have the heritage thereof when Arnold Schwarzenegger and Jim Lorimer created their vision of the ultimate bodybuilding and fitness event over a handshake, but other than that, what is there?

This year was absolutely a disaster due to the coronavirus and I can’t blame the city of Columbus or the state of Ohio for something that was out of their control. Could things have been handled better? Absolutely. Without a doubt. Like waiting to make decisions until the last minute and then flip-flopping back and forth on if spectators could come or if they wouldn’t be allowed to attend events. The government really screwed everyone involved (the people of the Arnold, the competitors, the exhibitors, and the spectators) due to their lack of preparedness.

I actually feel bad for the organizers of the Arnold Classic. They got shafted by the movements of the state and city. Yet, oddly enough, all the other sporting events in the state were held as planned. Odd, right? I can see canceling the expo (in early February to give advance notice) as 250,000 people walking through a dense crowd probably isn’t the best idea. But honestly, 250,000 wouldn’t be going to the events. If they canceled the expo a month earlier the total number of attendees would be a fraction of that number.

Due to the chaos in Columbus, travel plans were canceled, people who bought tickets to the events had no idea what was going on, people were freaking out at the Columbus Airport because people were walking around in hazmat suits, it was a mess. And some people were out all of their travel expenses because their airfare and hotel were non-refundable. As much as I’d hate to say it, this could really hurt the event in future years. I’m not sure what the Arnold Classic is planning to do to prevent a horrible backlash?

But taking all of that out of the equation, is Columbus the best place to have the Arnold Classic? I think that’s up for debate.

Maybe Some Place Warm and With More Attractions?

I’ve been to the Arnold Classic for many years and it seems like just about every year I went the weather was horrible. It was always cold, and it seemed to always either rain or snow. This year wasn’t too bad as the weather was hovering around the 40s and at least it wasn’t bitter cold.

Now, I want to preface this by saying I absolutely LOVE the city of Columbus. So, I don’t want to play down the city as being a bad location in general. I traveled there for business for around eight years and I always looked forward to the trip (only I made sure to travel there when it wasn’t winter).

That being said, who the hell wants to pay good money to go to some place cold and miserable the first week of March? I’d much rather go somewhere warm and sunny where traveling to see the event would double as a mini-vacation and getaway. If I’m going to drop hundreds of dollars (or more) to travel to an event, I’d prefer it be someplace away from the cold weather I’d already be experiencing at home (for me that would be Pennsylvania).

Let’s look at the Olympia. The Olympia takes place toward the end of the year where temperatures are dropping across the nation but in Las Vegas, it’s still warm and comfortable. Additionally, Vegas has a ton more attractions that people can get involved with or go see.

Let’s be honest, other than going to the events at the Arnold Classic, what else is there to do in Columbus? Not only is there simply not as much to do but also what do you want to do with cold weather being factored in? It’s not like Vegas where you can walk around, sightsee, go to shows, etc.

Again, I’m not trying to bash Columbus, but a change would be nice. However, being that the organizers of the Arnold Classic are local to Columbus and therefore can actively have their hands on everything leading up to and with the preparation of the show, it is convenient for them to put on the show in their hometown. And I fully understand and respect that.

Taking that into consideration, there are also well over 250,000 people who travel to Columbus each year for the event. Many of which aren’t able to get direct flights in and need to be routed with connections (which is an inconvenience for some). Those 250,000 are spending good money while in Columbus and that makes the city a ton of money (which I’m sure also plays into the organizers’ hands that they are providing financial stability for their city).

Now, I know what some people are going to say. “Matt, don’t open your mouth if you don’t have a better plan in place.” I get it and I fully understand and respect your stance. So here it is.

Where Should the Arnold Go?

If you look at the competitors who travel across the globe to go to the Arnold Classic, they are all used to it being in Columbus. Sure, it’s special going there to compete but there’s nothing special about the location or even exciting about it if you have been there several years in a row. Why not add to the excitement by changing things up a bit?

What I would suggest is having the Arnold Classic at a different location every year. Make it a HUGE venue that can house everything under one roof. All events, one location. Some of the places to consider could be New Orleans, Miami, Los Angeles, Scottsdale, Orlando, Nashville, and Austin (to name a few).

I don’t know all of the capabilities of venues, etc., in these areas but they would be a refreshing change of scenery for sure. Most of those cities have large convention centers so I would imagine they would be a possibility.

Bottom line is, I’m just one person with an opinion and idea. I’ve read the comments regarding this year’s Arnold Classic and the masses seem to also be wishing for a change, but I’m not sure the process that would need to be put in place to make this a reality or if they would even entertain the idea? Being that thousands of people in Columbus petitioned to keep all of us out of their city, maybe it’s time we petition to have the Arnold Classic held somewhere other than Columbus?

Interestingly enough, I guess the next question we can bring up is should the Olympia follow suit and move to a new state and city every year? What are your thoughts on all of this?