Newer PostMasks for Exercise: Will You Wear a Reebok Fitness Mask?
Older PostLee Priest Can Dish It, But He Sure Can’t Take It
Share on FacebookShare on TwitterShare on LinkedinShare on Pinterest 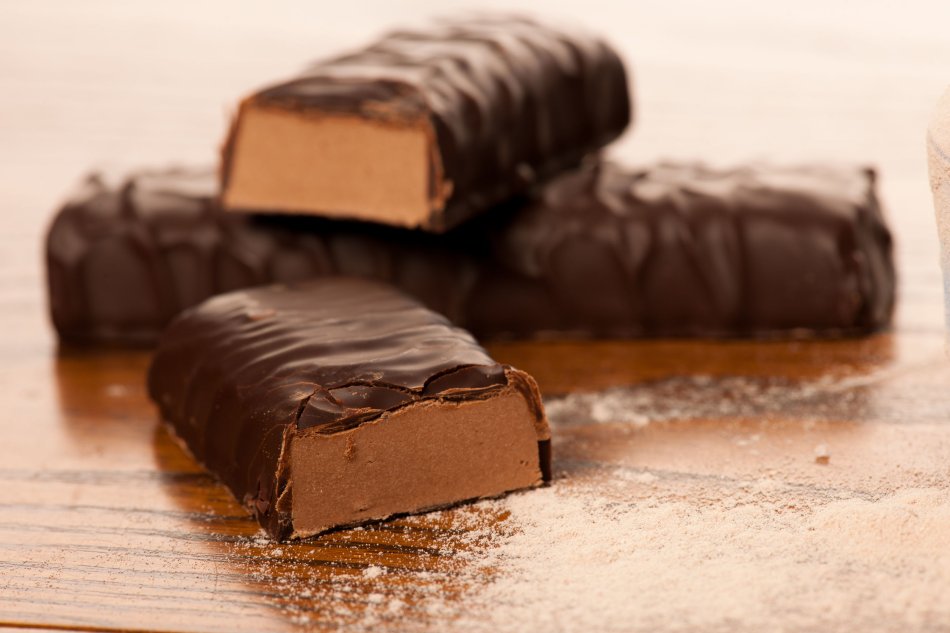 For as long as I can remember, protein and nutritional bars have been a hot commodity. These convenience items have been flying off the shelves with more and more people entering the space. Quest, Kind, RXBar, Atkins, Clif, and similar brands launching nutritional bars in many different flavors and profiles. What I just read online and the data I saw completely blew me away as it doesn’t make sense to me but, hey, the numbers don’t like.

Sales of Nutritional Bars Is on the Decline

I was reading an article by Food Navigator USA regarding nutritional bars and their growth (or lack thereof) and the numbers made me do a doubletake. To start 2020, all nutritional bars listed were showing growth through February. When March and April hit, the bus was thrown in reversed and the gas pedal was floored.

Some major brands are seeing a decline in sales and some of the names should surprise you. Quest Nutrition who was sold in 2019 for $1B over two months had their sales drop 20% for their nutritional bars. Atkins is another bar on the list that decreased 11%. The other big three players shown in the data were Clif, Kind, and RXBar who all showed a 5.8% decline in sales.

From what the article mentioned, they attributed much of the decline to where the nutritional bars are located in stores – the beauty and supplement aisle which isn’t getting much foot traffic these days.

Why the Sales and Growth Data Shocks Me

When you think about the people consuming these nutritional bars, it’s generally people who are focused on improving their health, managing their weight, and tend to live a more active lifestyle when compared to those who sit on the couch all night long watching Netflix and think a “dumbbell” is their Uncle Barry. What would make these individuals change their behaviors?

I can only speak for myself and some close friends of mine in the industry, but our behaviors and nutritional choices have not changed during the whole stay at home order. In fact, many of us prefer to consume healthy snacks in the form of nutritional bars to prevent us from raiding the pantry and grabbing the chips, pretzels, and other unhealthy treats.

Nutritional bars are a matter of convenience. If you want a quick and easy way to take in some protein, nutritional bars are a great choice. Quest Nutrition has some of the best bars on the market and out of the brands I mentioned, they took the biggest hit of them all.

Should These Brands Be Worried?

I’m no Nostradamus but what we are experiencing right now is going to come to an end and the decline we’ve seen in the economy is going to turn around. The biggest reason for the decline is that people aren’t going to work, aren’t making the money they were when businesses were open, and are being more conservative with their finances. I can’t blame them, it makes sense.

So, I believe when businesses start opening up, the demand for these bars will increase yet again and the decline these brands are currently experiencing will just be a little blip on the radar. All of these nutritional bars mentioned have been showing growth year over year which tells you that there really shouldn’t be much of a concern put on what the lasting effects will be.

When gyms open and people are spending more time walking around and browsing the grocery stores, sales will increase. Right now, people are stuck doing home workouts, aren’t traveling, and want to get in and out of the grocery store like a historic snowstorm is about to hit their area and they need to rush home.

Not EVERYONE Is Struggling in the Bar Market

I’m looking around my office or on my desk and I have a bunch of protein and nutritional bars laying around that I purchased during the stay at home order along with some samples that many of my clients sent over for me to try and give my feedback on. My plan for buying nutritional bars was to use them as healthy snacks between meals or late at night when I’m craving something bad. What I’ve found is, I’ve had to fight off my wife and son from stealing my bars.

One of the bars in high demand at my house (and I just so happen to have a bunch of) are the Outright Bars. It made me wonder how those nutritional bars were doing, so I reached out to Marc Lobliner to see if he would be willing to share his sales data with me and I honestly didn’t expect him to be so open. He told me that sales were still solid despite what everyone around him in the space is going through. He reached out to his team to get the numbers pulled and he shared the data with me showing the Outright Bar is up 637%. That’s a HUGE increase considering other major players like Quest Nutrition are getting kicked in the shins.

Overall, I don’t believe we have reason to be concerned or alarmed. Assuming the brands of these nutritional bars can hang tight and take it on the chin for the time being and wade out the storm, the sales should come back. Until then, I’ll keep sitting here eating my Outright Bars and waiting for the newest flavors to drop so I can spend all of my money on nutritional bars.