Is Iain Valliere Being Disrespected or Are Critics Telling the Truth? 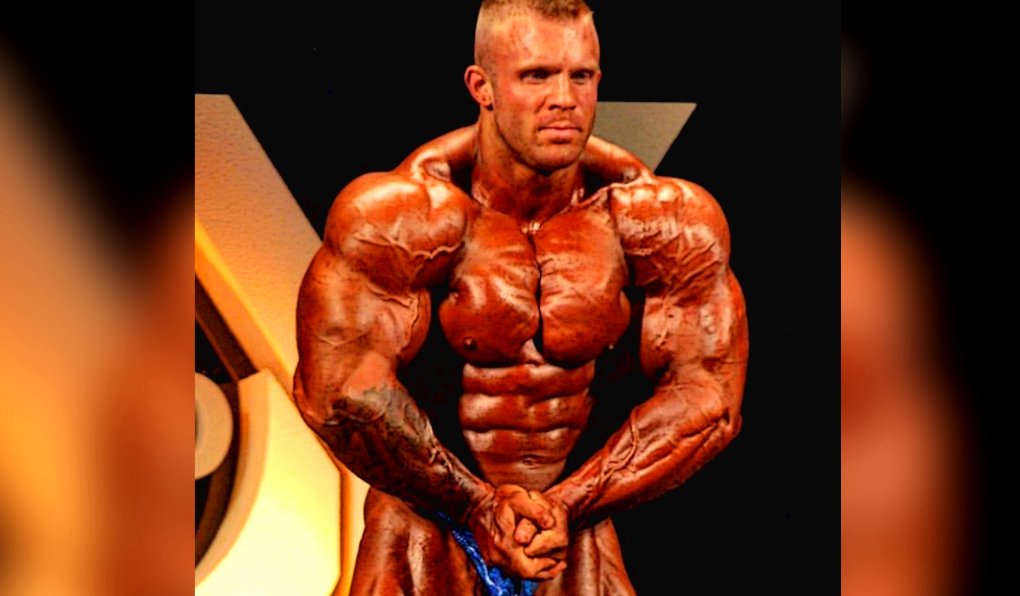 Canadian bodybuilder, Iain Valliere has been searching for his first IFBB pro win of the year and finally got it at the 2020 NY Pro that took place in Tampa, Florida due to coronavirus concerns. There were some great bodybuilders in the line-up like Maxx Charles, Jon Delarosa, and Justin Rodriguez.

When the scorecards were tallied, Iain Valliere came out victorious – but not without some controversy. I’ll go on the record and say I’ve never been a fan of Iain, but I also wouldn’t say I dislike him. I’ve just truthfully never followed him. That said, Iain has a decent physique but there are definitely some things he needs to work on to improve his physique and win more shows.

Are the Critics Wrong About Iain Valliere?

For a while now bodybuilding fans and critics have been dissecting Iain’s physique. I guess I should put in a disclaimer that the purpose of this article isn’t to bash Iain but rather voice my opinion of what I see and what others have been seeing and saying as well. But then again, people’s opinions are what has sparked this social media firestorm.

The fact is, Iain Valliere is a big dude. When he hops on stage, he’s one of the bigger guys in the lineup. Unfortunately, his conditioning is almost always off. If you backtrack to the Tampa Pro where he went head-to-head with Hunter Labrada, Hunter left Iain in his dust – it wasn’t even close. Hunter walked in there, went toe-to-toe in the size department but clearly won the show based on his conditioning. Iain seemed to be left baffled. Frustrated, Iain seemed unsure what his future in the sport would look like. He even mentioned in a comment on Instagram when asked what his next show would be that he’s “retired.” Obviously, that wasn’t true.

Bodybuilding is a very subjective sport. What I see and observe in your eyes could be different – and that’s fine. That said, at the Tampa Pro, Iain Valliere did not come in conditioned. His tan was horrible. And in my opinion, wasn’t anywhere close to beating Hunter Labrada. He was, however, good enough to take second place – kudos.

Then came the NY Pro. Iain Valliere came into the show with a better tan and a little tighter than he was at the Tampa Pro. Did he deserve to win the NY Pro? The way I saw it, yes. That said, there are areas of Iain’s physique that need some work if he wants to continue winning.

Some Lagging Areas If Brought Up Could Make Iain Dangerous

Here are my observations – again, these are MY opinions. You can disagree with me (I don’t care) and I’ll simply respect your opinion. What I’m not going to do is spend time debating back and forth online with you.

When looking at Iain Valliere, the first thing you can’t help but be drawn to are his calves (or lack thereof). The man has no calves. It looks extremely odd coming off of his huge quads. Most would joke that he skipped calf day. I understand genetics plays a huge role in calves, their shape, and growth, but you are instantly drawn to them in comparison to the rest of his body.

The next area Iain should focus on would be his chest. While it’s not bad, in poses where his arms are raised above his head such as the front double biceps, his chest absolutely disappears.

Another area where Iain Valliere could improve is his triceps. His arms are not small, but his triceps seem to be missing the same density and thickness when compared to other competitors. If he could bring them up, I’d say his arms would be on par with others on stage if not better.

The last thing I want to bring up (which has been brought up several times following shows) is his conditioning. I’m not sure why, but it never seems like Iain is walking on stage looking his best. It’s as if he keeps missing his mark. Not nailing conditioning can be enough to push you back in the lineup which has meant the difference between Iain winning or not.

Iain Valliere vs Maxx Charles: The NY Pro Comparison Needs to Be Put to Rest

I’m going to say it again, but I doubt it will make a difference because Iain hasn’t cared that others have said this time and time again… Iain Valliere won the NY Pro. I tip my hat to him. That’s an awesome achievement and one he should sit back and enjoy for the moment. Instead, he jumped right on social media to defend himself even though no one was even talking about him specifically.

Maxx Charles came in fifth place at the NY Pro. In my eyes, he deserved to be at least one or two places better. Maxx had THE BEST conditioning out of everyone in the lineup. Clear separation of muscles, an incredible midsection, and vascular. When I look at Maxx’s physique, I see an old school version of Dexter Jackson. If you were to Photoshop Dexter’s head onto Maxx’s body, you’d have to look closely to figure out it wasn’t really Dexter. Maxx’s midsection is a carbon copy of Dexter’s – completely diced.

The debate with the show was with Maxx, not Iain. I’m not sure why Iain is taking offense to people talking about Maxx’s amazing conditioning and poor placing for the physique he brought to the stage. It’s hard to argue that Maxx was in much better condition than Iain. Yet, Iain has gone back and for with Milos, Cormier, and others.

My advice for Iain? Get off social media for a little bit. Sure, it’s easy to say, “don’t feed into the noise and get caught up in it,” but I understand he can feel like his physique is being discredited. Just put your phone down and lay low from social media for a week or so. Everything will blow over, you won’t see the comments, and you can focus on your Olympia prep.

Take the comments made from everyone as a means of what you should be focusing on. If everyone is saying the same thing, clearly everyone sees the same thing and there’s always room for improvement. Work on making improvements. I wish you all the best brother and would love to see you come into the Olympia with insane conditioning.