Is CrossFit Helping or Hurting the Bodybuilding Industry? 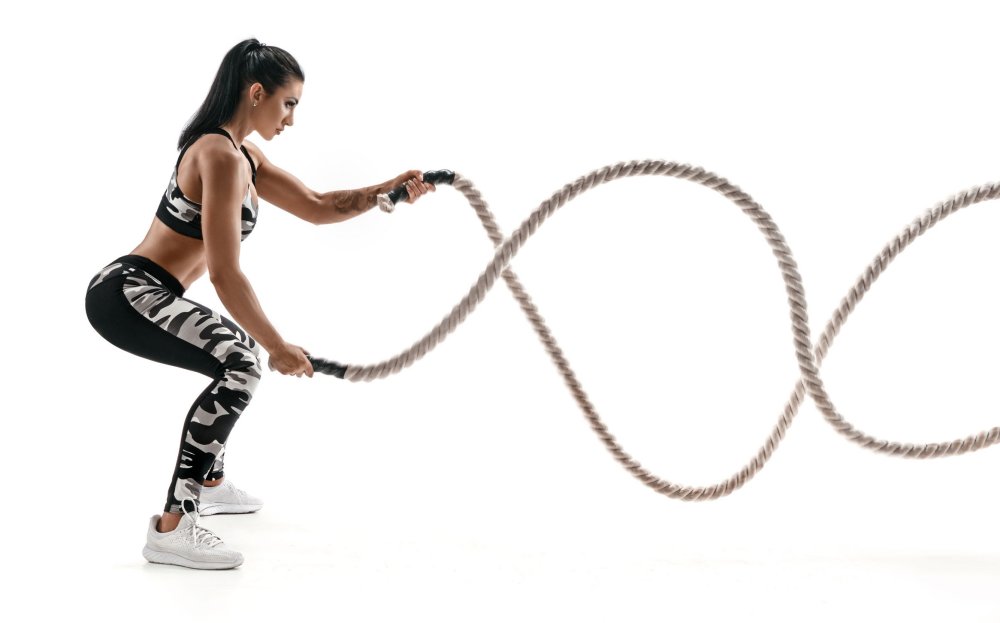 There is so much back and forth about CrossFit even to this day on whether it is good or bad, that I wanted to take a few minutes and discuss what CrossFit is doing to not only the fitness industry, but also the bodybuilding. Is CrossFit helping or hurting these industries? My take might surprise you.

CrossFit was founded back in 1996 by Greg Glassman and Lauren Jenai (Lauren is no longer a part of the company after her divorce and buy-out from Greg), but really didn’t grow legs until 2000. Greg, still to this day, retains complete control over the business in which he built from the ground up.

So, what is CrossFit? CrossFit incorporates various high-intensity workouts which combine many different disciplines – powerlifting, Olympic weightlifting, gymnastics, and calisthenics. Today, CrossFit is considered a sport and is practiced globally by those who want to complete “workouts of the day” or known better known as “WODs.”

Due to the competitive nature of CrossFit, athletes from across the globe have the ability to compete against each other by posting their times online and even a video as evidence. This makes the workouts more challenging by trying to beat people’s scores, along with being more fun by adding an element of competition versus a “you versus you” workout alone in the gym – similar to a bodybuilding-style workout.

As the brand grew, so did the number of locations across the United States. CrossFit also began their own certification to allow business owners the ability to own and operate their own CrossFit box (if you don’t know, that’s what they call a CrossFit “gym”).

CrossFit grew so large that they created the CrossFit Games in 2007. Athletes would compete against each other by completing various workouts that are timed. After the competition was completed with scores, a winner would be announced and awarded a monetary prize along with accolades.

The Ugly Side of CrossFit

As with all parts of our various industries, there’s an ugly side. The ugly side when it comes to CrossFit would be all of the injuries due to participants not fully understanding how to complete the movement, as well as veterans of CrossFit who are getting injured due to the repetitive motions they go through during their workouts (overuse injuries). In addition, there is a lot of moving and jerking going on to complete various exercises in boxes (that sounds kind of dirty).

Yes, I said it… the positives. If you’ve followed my work, you’d know I’m not a huge CrossFit fan. It’s personal preference and I just feel like there’s too much risk compared to reward when it comes to CrossFit. To each his or her own, it’s just not for me. My body doesn’t like the constant pounding it takes by trying to complete WODs. But, that’s not to say that it doesn’t suit someone else’s wants and needs and help get them into great shape.

The biggest positive that I see with CrossFit is that it’s bringing more people into the fitness industry. The same way that all of these races (Tough Mudder, Spartan, etc.) are getting people active, CrossFit is creating its own niche in the industry – which is pretty cool. Anything that gets more people active and changing their behaviors to benefit their health gets a thumbs up in my book.

Another positive to CrossFit is the attention it is getting on a national stage. You don’t see bodybuilding competitions being televised, yet, you’ll see a ton of CrossFit coverage on channels like ESPN and ESPN2. Why is this important you ask? Because CrossFit is like watching that American Ninja show. It makes people get excited and wanting to try the different stages. It’s a great way to introduce people to fitness in a unique way. Not everyone thinks like a bodybuilder where they are fine with going to the gym and going through a fairly boring workout of simply picking things up and putting them down. Many people like the movement and competitive aspect of CrossFit.

Introducing people to CrossFit also helps the bodybuilding industry, as odd as that may sound. I know plenty of people who started doing CrossFit, began seeing results, and either got injured or burned out. They then transitioned to simply going to the gym to complete “bro-workouts” similar to a bodybuilder consisting of weight training along with some sort of cardiovascular workout to follow.

This sets the stage for individuals to start training for mass and aesthetics (in addition to the health and cardiovascular benefits). I guess you could call CrossFit the gateway drug for bodybuilding. Now, not everyone follows this path, but for those who simply can’t take the constant grinding in a box location, they generally move towards a normal gym or fitness center.

So, rather than trying to tear our disciplines apart and segregate, maybe we should all come together for the greater good of health and fitness and help show people the way to a better lifestyle that promotes longevity?