Newer PostYouTube Celebs, Nick Strength And Power vs Luimarco
Older PostJoseph Baena – WILL – Write His Own Ticket
Share on FacebookShare on TwitterShare on LinkedinShare on Pinterest 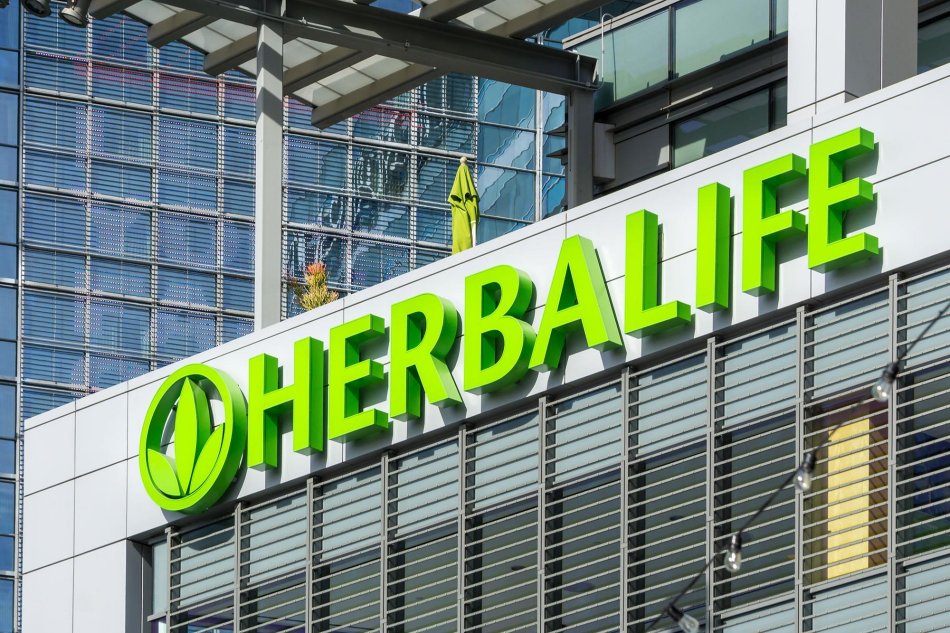 I can’t believe we are back, yet again, with another Herbalife article. It’s like this company oozes bad news from its pores. For those who go out and peddle their products, how can you sleep at night knowing the company you work for and represent on a daily basis could go down as one of the largest MLM slimeballs of all time and with the most lawsuits against them?

Don’t believe me? Go to Google and type in “Herbalife lawsuits.” After that, I’ll see you in about two weeks which is how long it should take you to read through all of the investigations, lawsuits, and fines that Herbalife has tallied over the years. You can check out Wikipedia as well to see the pyramid scheme allegations, FTC investigations, liver disease reports – the list goes on and on. You’ll never run short of gems involving Herbalife and at the rate they keep racking up allegations and fines, who knows when it will ever end? But I’m sure you’re aware of all of that since you’re so well-versed in their products and profiles (LOL!).

The one thing I don’t understand is how can Herbalife still be allowed to conduct business? How many slaps on the wrist are they going to be given? How many lawsuits are they going to have to settle? How many bribes are they going to need to make? Whoa whoa whoa. Oh yeah, that’s right, the latest is a $123M fine in a China bribery case. But hey, if you’re making more than you’re being fined, you’re going to just keep doing what you’ve been doing, right?

Get Rid of This MLM Clown in Big Red Shoes

Not even Ronald McDonald wants anything to do with Herbalife. This company is a complete disgrace to the entire supplement industry. Their whole scam other than selling you products of terrible quality is that they want you to come on board and then bring on other people to sell under you so you can all make sales and commissions (if you’re one of the lucky few). Hence the MLM (multi-level-marketing) name and pyramid scheme. They don’t even care who signs up as long as you do. That’s probably why every Herbalife distributor who has spoken to me made me wonder how many functioning brain cells they have and if they simply copying and pasting text to send out to people in their DMs.

What shocks me is how gullible American’s are. Herbalife in Q1 of 2020 made $1.3B in sales. Who in their right mind would spend the amount of money Herbalife is selling their products for? It’s a complete rip-off and the products aren’t even of high quality. Who in their right mind, unless they have zero knowledge about supplements, would spend $68.40 for a 30-serving tub of a soy protein? And you’re only getting 15g of protein per serving! If you’re looking to preserve or gain lean muscle mass, whey protein is a far superior form of protein. So, why would they use soy protein unless you are vegan or lactose intolerant?

I’ll tell you why I think they put soy protein in their protein powder… it’s because this horrible company preys on the uneducated and sells them low-quality products that will provide their company with the highest margins possible. Soy protein is considerably less expensive than a whey protein. But, unless you know about supplements, you’d assume what these Herbalife (uneducated) salespeople and distributors are saying.

Herbalife Seems Fine with the Fine

If you have been watching Herbalife over the years, nothing seems to “shake” them. Probably because they make so much money that paying fines for things they are caught doing is chump change. It’s like they reach into their pocket and asks these governing bodies how much money they need this time to go away and leave them alone.

Well, the $123M fine is for poor business practices going as far back as before 2016 and how Herbalife conducted business with China regarding their alleged “conspiracy to violate the books and records provisions of the FCPA [Foreign Corrupt Practices Act].” Yet, somehow Herbalife gets away with it again. They are allowed to continue operating their business. The scams will continue. And they avoided jail time if Herbalife complies and pays the $123M fine.

That’s not even the most they’ve had to shell out though which is the craziest part. In 2016, Herbalife had to pay out $200M to its distributors in a settlement with the FTC over its payment and commission structure as well as its business model. The FTC has even gone on the record to say, “It’s virtually impossible to make money selling Herbalife products.” I think that should speak for itself.

I mean, come on. I don’t understand this. Herbalife is a repeat offender and I’ve seen other business owners within the supplement industry get arrested and sentenced to jail for nothing compared to what Herbalife is pulling here. How long are we going to allow this to happen?

Herbalife needs to be shut down and what’s going to start the movement is for their distributors to understand they are all pawns in the game being played by the brand and finally quit working with these low-life’s. Then, we need big brother to step in and put them down for good. We can’t continue to allow such a corrupt brand the ability to go out there and scam people around the globe.