Newer PostIain Valliere Vents About Tampa Pro
Older PostDo Blue Light Blocking Glasses Work or Do These Brands Only See Green?
Share on FacebookShare on TwitterShare on LinkedinShare on Pinterest 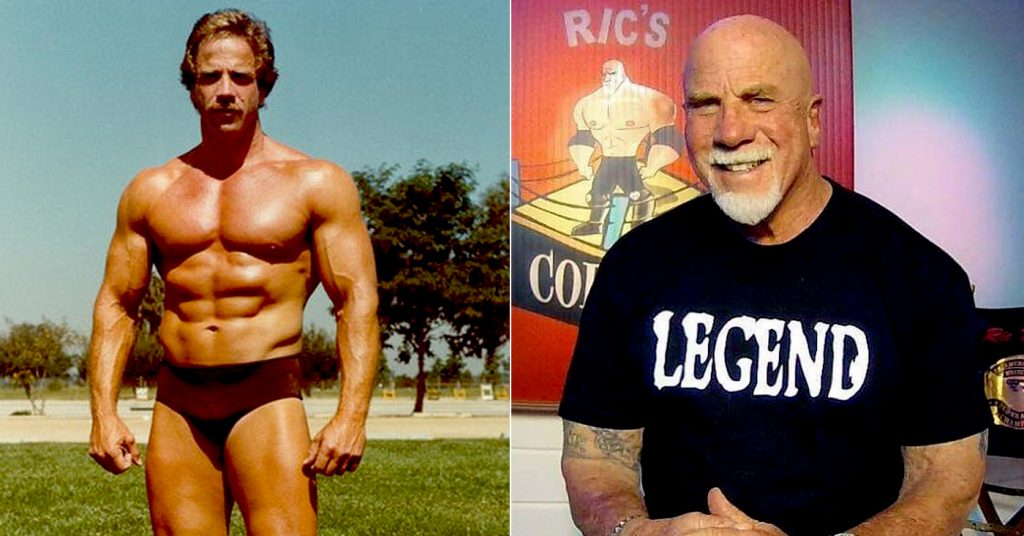 Bodybuilding, Wrestling legend RIC DRASIN passed away this past weekend. Drasin was Arnold’s former training partner, a bodybuilder, wrestler and movie star. He is survived by two sons, a daughter, and a family of muscleheads the world over, who will miss him and remember him.

Ric’s hit show Ric’s Corner catapulted him to social media stardom. In 2017, he signed on to join the impressive IronMag TV roster of shows, which included Gregg Valentino, Christian Duque, Chris “The Goon” Griffin and others. His program, “Tips from Ric,” saw modest success and he quickly became one of the most looked forward to programs on the imprint.

Upon press time, IronMag TV has gone to work on special tribute video that will include choice cuts from Tips from Ric, to be released Friday, September 4th on all IronMag platforms.