by Christian Duque When Joe Gold started his gym, that was the beginning of the modern era of bodybuilding. It all started from a small gym, wi 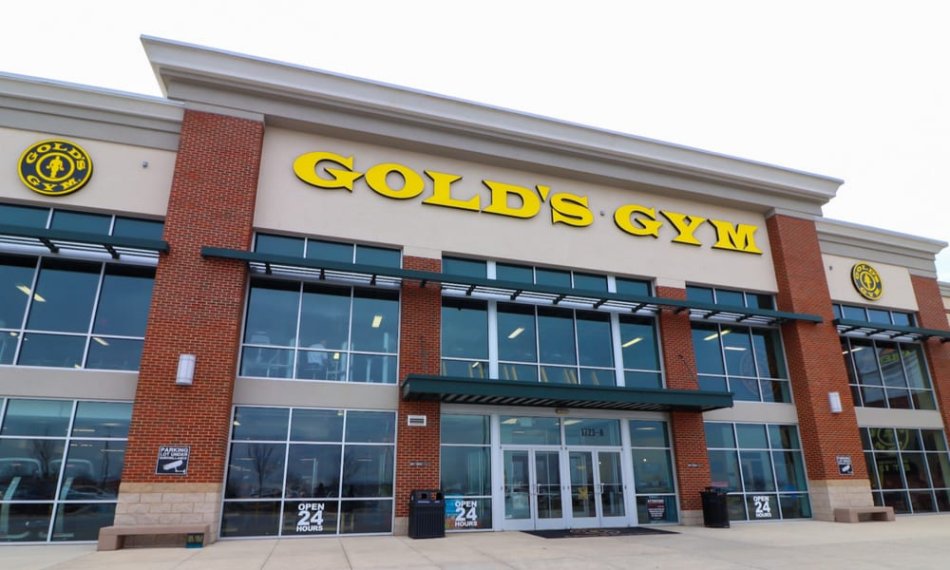 When Joe Gold started his gym, that was the beginning of the modern era of bodybuilding. It all started from a small gym, with no frills, and was all about hardcore training. One of the best historians of this time is none other than Ric Drasin, who had a show on IronMag TV. When Joe sold his gym, the owners opened a new location, creating the most state of the art, most spacious, and accommodating training facility in the world. Gold’s Gym Venice became known as The Mecca of Bodybuilding, a distinction it holds till this day. Absolutely everyone, who’s anyone, in our sport, has either visited (or plans to visit), trained there, and/or had a photoshoot there.

The flagship facility helped spread the gym nationally and internationally. With that being said, the gym business isn’t for everyone. There’s always going to be competition. For Gold’s, it was always from World Gym (Joe Gold’s second gym) and Powerhouse, but then you had the more corporate-sounding chain gyms like LA Fitness and Bally’s. Today, the yellow and purple giant that’s put countless mom and pop gyms out of business, is none other than Planet Fitness. However, Gold’s will always be safe, because of its history, its undeniable connection to bodybuilding, and because it’s constantly upping its game. The problem now, though, is that people aren’t training anywhere – because gyms aren’t allowed to open. It’s been well over a month, six weeks in some places, where gyms have been totally closed.

Some gyms, both because they don’t want to lose their members and because they want to be considerate, have frozen memberships. This means that gym owners aren’t getting any income. If gym owners aren’t getting money, are they suddenly forgiven from paying rent, utilities, debts on equipment and/or franchise fees? Some are digging into their savings; others don’t have any, so what do they do? A great many loyal gym-goers have insisted their gyms charge them, as an act of solidarity, but these are, largely, isolated cases. The bottom line is, the world as we know it, has come to a standstill.

The COVID19 pandemic has been taken very seriously in the United States. President Donald J. Trump has been working tirelessly to ensure that the nation is on high alert during these very difficult times. In fact, the Trump Administration’s White House Coronavirus Task Force has done a great job of keeping the American public informed. From there, governors and their administrations have been hard at work to do what’s best in their states and for their constituencies. While safety is the highest concern, the economy has suffered a massive blow. Many Americans are either working from home or collecting unemployment benefits. Stimulus checks have gone out to citizens, but the business sector is hurting. Each week, gyms say they’ll reopen on a certain date, only to postpone it for another 2-3 weeks. Gym patrons are losing hope, cancelling memberships, and more than likely losing muscle and gaining fat. That’s just the reality we’ve been living for the last six weeks.

With that being said, just because Gold’s Gym filed for Chapter 11 bankruptcy protection, does NOT mean the gym is going out of business. Let me reiterate: the gym is not going out of business. If anything, they’re doing the responsible thing. With $100 million in assets and liabilities, they simply cannot allow themselves to default on debt payments. Many large empires have gone under, for simply thinking with pride, as opposed to common sense. Oftentimes, filing for this type of protection causes disarray among investors and franchisees; however, that should only happen if it’s the product of misfeasance or malfeasance at the board or officers’ levels. The reason so many businesses find themselves with their backs against the wall today, is because of the effects of a pandemic. This is truly a very unique, unexpected, and totally legitimate reason to be cautious about the future.

Furthermore, Gold’s Gym International’s filing for Chapter 11 protection does NOT affect franchise operators, which run 90% of the gym’s facilities. That’s a very important distinction that should further instill calm with gym members, employees, and the business world.

Unfortunately Chapter 11 protection isn’t a Get Out Of Jail Free card, either; it comes with strings attached. In layman’s terms, it provides a company with time to operate, time to assess its operation, and time to catch up on debt payments. As part of the gym’s restructuring, they’ve had to close 32 locations, which undoubtedly, has real world effects. Members will be displaced, employees may be out of a job, and there may be more measures to be taken; however, Gold’s Gym International is expected to re-emerge by August 1st.

Will things be back to normal by then? Who knows? What we do know, per The White House Coronavirus Task Force is that there will be a second, far worse wave of the virus in the Fall. By then, maybe we’ll have social distancing down pat, everyone will have gloves on, hand sanitizer on the ready, masks galore and only 50% capacity during scaled down hours. Does that sound drastic? Well, when you figure most gyms – as we speak – have been closed for six weeks, then the aforementioned sure sounds a lot better than them being closed. Therefore, if that’s the reality for whatever part of summer these gyms are open and then amid the second wave of this pandemic in fall, I ask, can gyms be profitable given those very likely circumstances? I guess we’ll have to wait and see. I will say, I’m optimistic, because people need to train, eat better, and lead more healthy lifestyles. All we can do is abide by government guidelines and hope things get better.