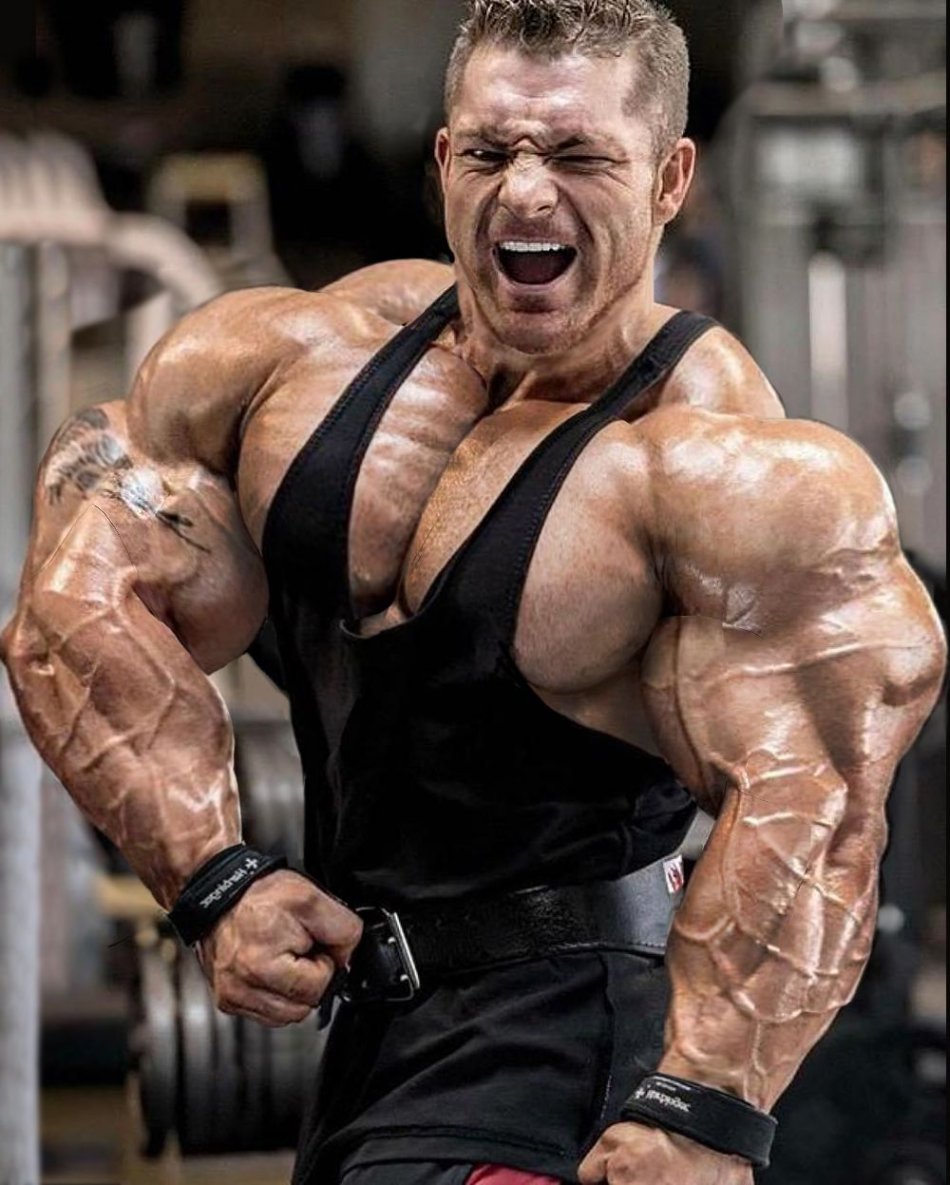 7x 212 Olympia Showdown Champion, James “Flex” Lewis accepted a special invitation to compete at the biggest contest in bodybuilding. Ever since his last win in 2018, everyone has been speculating if in fact The Welsh Dragon would reemerge in the open category, giving his all to win a Sandow. For years, writers and fans would compare Lewis to 7x Mr. Olympia Phil Heath.

Structurally and aesthetically, many gave the nod to Flex. In terms of muscle density, a great many also favored Lewis. Unfortunately, we never got to see the Lewis Heath battle, because contrary to what some may believe, the 212 Olympia Showdown is not the 212 Olympia.

There is one Mr. Olympia and one 212 Olympia Showdown. It’s not like in the Pumping Iron days when the top title was separated by weight classes. Therefore, while many believed Flex didn’t have to qualify, he actually did, and the fact a special invite has been extended, is doing right by the fans. I tip my hat, once again, to my buddy Dan Solomon for his innovative way of thinking and running things. There’s no question this move has his name written all over it.

With that being said, this gesture will remove a substantial amount of hype from whoever wins the Arnold Classic. That’s not to say it won’t be an amazing contest, but from a marketing standpoint, I’d think the Brandon Curry vs Flex Lewis matchup would be a heck of a lot more cutting-edge than Brandon vs the Arnold winner. For as close as Hady got last September, Flex will get even closer. Could you imagine if it’s Brandon and Flex, as the two last two men standing? This could not only be a huge 2020 Mr. Olympia, but a changing of the guard.

I also think this move is important because Flex dominated the 212 and he’s ready for the next chapter in his career. It’s also very noteworthy that one of his motivations for leaving, was that he wanted to give other competitors a chance. That’s a very noble gesture, even though some competitors are under the impression they chased him out. Once again, I must point out the absurdity in that line of thinking.

I also think the year off the stage may have been a much-needed recharge for the 7x 212 champion and that’s a point he’s quoted as making as well. Sometimes a break is exactly what’s needed and at 36 years of age, he’s very much at the prime of his career. Further, he counts with the support of some amazing sponsors, which is key for prep. He’s got a fantastic facility in his Dragon’s Lair Gym, a great contest in his Flex Lewis Classic, and he’s even an established writer, releasing highly-sought after e-books. The fact he’s been off the stage for a year, by no means meant he slowed down. If anything, Lewis has been growing his empire and the sport of bodybuilding all along.

The timing for this announcement was also rather brilliant. Just one month out from the 2020 Arnold Classic (where 212 Bodybuilding is no longer offered), a lion’s share of media will now focus on Lewis, his training, appearances, and social media.

I expect Nick Strength And Power, Muscular Development, Rx Muscle, Generation Iron and Muscle Insider, just to name a few, will have stories out all throughout the day. The anticipation will grow by leaps and bounds, especially as the media tries to create a rivalry /drama that simply doesn’t exist.

Brandon Curry is an absolute gentleman. Flex Lewis is an absolute gentleman. These guys will let their physiques do the talking and their showdown will create tons of buzz, sell a boatload of tickets, and bring a lot of new fans to the sport. That being said, we also live in a clickbait kind of world, where certain media outlets like to start drama, in the hopes of attracting traffic. I think these outlets are going to have to rethink their approach, because the sport is in a really great place and today’s champions simply won’t lend themselves to that sort of silliness.

I’m already excited about the message boards, as people start playing the photos and video comparisons game, asserting why their guy is the best, and debating day and night from here till September. That’s great for the sport!